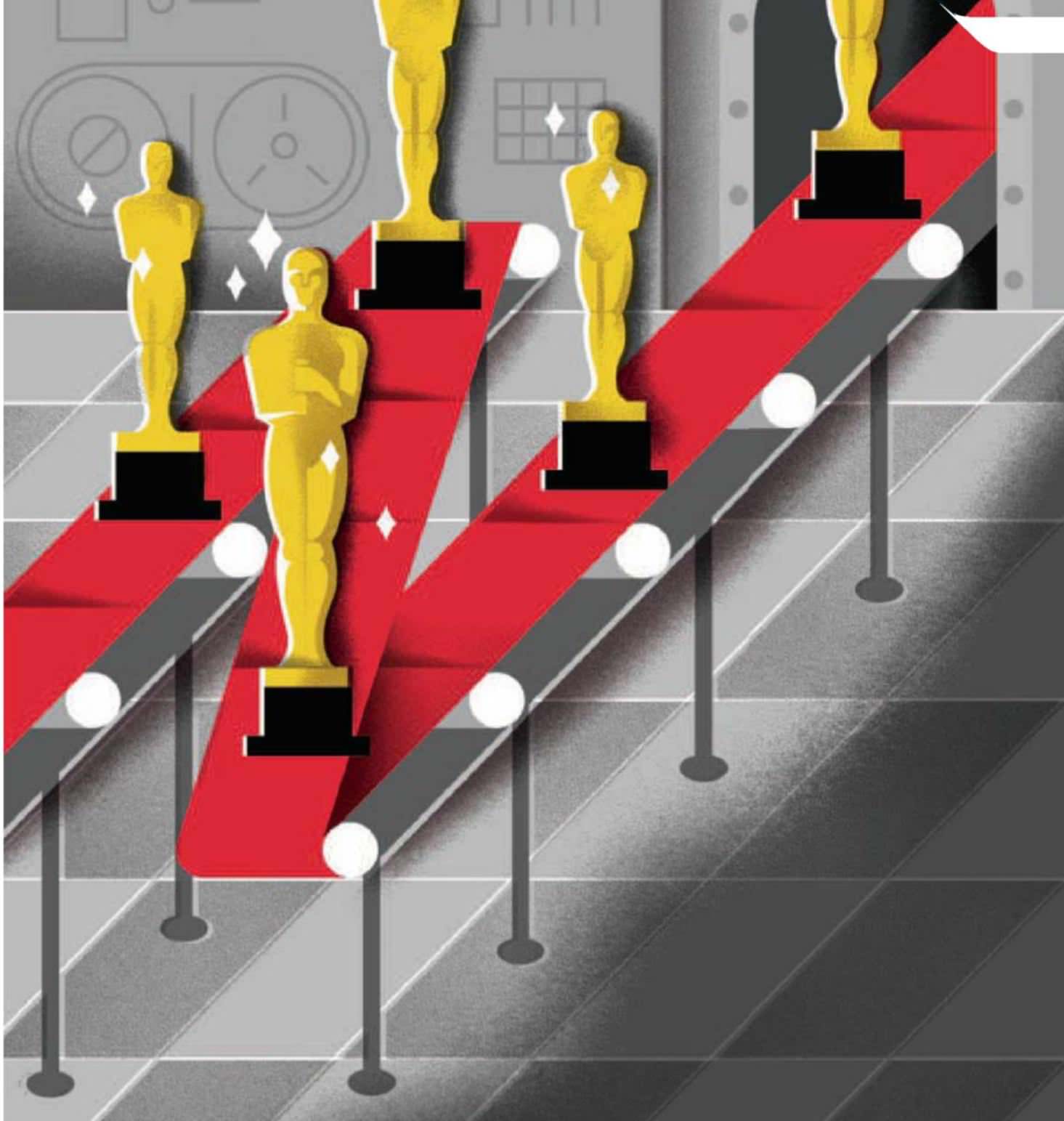 The Silicon Valley video giant has invested billions in original content. In Roma, it finally has a Best Picture contender.

WHEN HER MOVIE Private Life screened for the first time at the 2018 Sundance Film Festival, Tamara Jenkins says she experienced something she never had in her 27 years as a filmmaker.

“I heard someone behind me laughing, loving the movie,” says Jenkins, who wrote and directed the Netflix-financed film about a New York couple struggling with infertility. “I turn around and it’s Ted Sarandos. He was reacting to it like a film lover. It was startling to see an executive have a visceral reaction like that.”

Sarandos, Netflix’s chief content officer, loved Private Life so much that he added the movie to the streaming giant’s slate of nearly a dozen films it’s pushing during this long Oscar awards season. For the first time in its 20-year history, Netflix’s awards hopefuls are showing in theaters en masse, receiving unprecedented runs ahead of their stream dates. Among them: Private Life, Paul Greengrass’s 22 July, Andy Serkis’s Mowgli, the Coen Brothers’ The Ballad of Buster Scruggs, the Sandra Bullock–starring Bird Box, and director Alfonso Cuarón’s Spanish language Roma. The Cuarón film, Netflix’s Oscar-contender crown jewel, may appear in up to 20 countries theatrically by the time its 130-million-plus subscribers can stream it on Dec. 14.