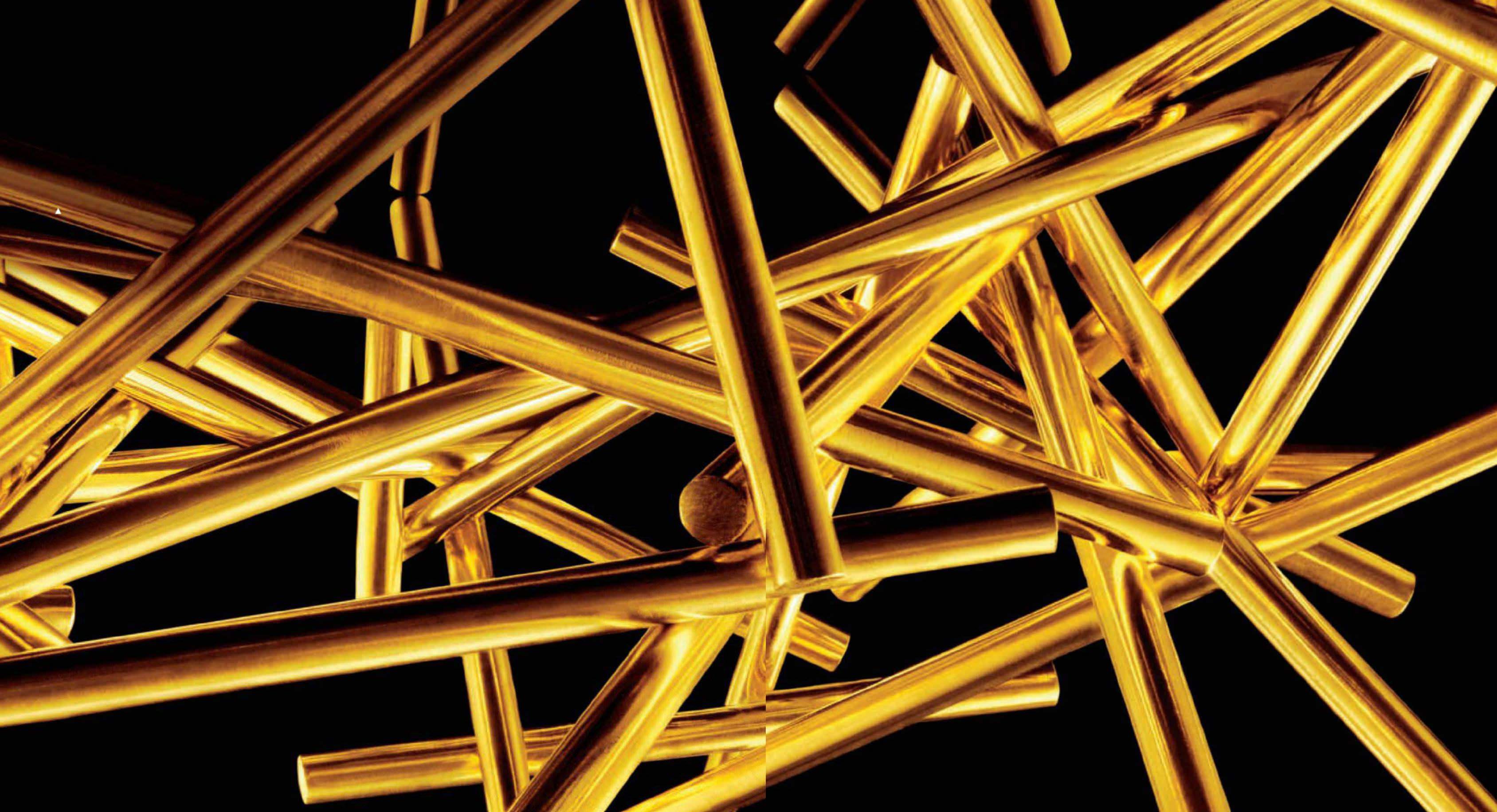 Safety Meets Strength Rising interest rates and geopolitical tensions are creating new threats to global growth. The best move for investors? Buying companies that are strong enough to control their own destiny, no matter what the economy does.

NINE-AND-THREE-QUARTER years old. If the bull market were a child, it would be in the fourth grade, learning the state capitals and perhaps long division. But as stock runs go, this one’s a centenarian. It’s the longest bull market on record, if not quite the best—the S&P 500’s 333% rise from 2009 to its most recent peak in September is still shy of the dotcom boom’s 417% gain. But now more than ever, as they tick off the days toward this bull’s 10th birthday in March, investors seem anxious about that longevity. That’s the concern that Andrew Slimmon, managing director and senior portfolio manager at Morgan Stanley Investment Management, hears most often from clients: “It’s been nine years. We’ve gotta be nearing the end of this thing.”

That feeling has become more acute throughout 2018, in which there have been not one but two 10% stock market corrections. Contrast that with the beginning of the year, when “you had this sugar high” from tax reform and a government spending spree, as Saira Malik, head of global equities at Nuveen, puts it. It’s safe to say that high has worn off. U.S.-imposed tariffs have counteracted some of those corporate tax savings. The Federal Reserve has consistently marched interest rates higher, because that sugar high has accelerated economic growth and revived long-dormant inflation. Big tech—the so-called FAANG stocks that have been the engine driving much of the market’s rise the last few years—have signaled that they might not be able to grow as fast anymore. If you’d been missing your old friend volatility, just count the number of days this year when the stocks of S&P 500 heavyweights Amazon and Netflix closed either up or down at least 5% from where they opened. (There were a mind-boggling 25 collectively.)

It remains an open question whether the bull market will make it to middle school age. (A bull market doesn’t officially end until there’s a bear market—a drop of 20% from the peak.) But regardless of the overall direction, investors need to equip themselves appropriately for a new stage of this economic cycle. And the good news is that the global economy still shows strong signs of health. “At the end of the day, I don’t see enough indicators that the economy is entering a recession next year,” Slimmon says. “It leads me to believe that this is more of a pause within a bull market.”

On the plus side, recent selloffs have left many blue-chip stocks looking cheaper than they have in years. GDP growth topped 4% in the second quarter, the fastest expansion since 2014, and unemployment, at 3.7%, is at a 49-year low. It’s possible, says Melda Mergen, deputy global head of equities for Columbia Thread-needle Investments, that this bull will outlive expectations simply because the 2008 financial crisis was so severe, second only to the Great Depression in U.S. history. “It’s not a regular business cycle—it’s more like clearing the system and rebuilding,” she says.

That said, at this phase of that expansion, fewer companies can sustain the kind of growth they enjoyed a few years ago. Safety will also look different than it has in the past. While in recent years investors flocked to high dividend-paying industrial and multinational corporations for protection, many such stocks now look expensive, and are disproportionately exposed to tariffs. The key is looking for companies that can grow their profits in spite of economic or geopolitical shocks, and that have the scale to survive anything. “We will be defensive in the sense of investing in companies that can control their own destiny,” says Mergen. “We’re not going to buy things [just] because they are cheap.”

A string of bad news for the sector’s giants has created new opportunities.

EVEN MARKET DARLINGS eventually lose their luster. Tech stocks from social networking giants to chipmakers have taken a beating in recent months— punished for privacy and data-leaking scandals, slowing user growth, uncertain demand for new Apple iPhones, and, in some cases, higher costs on Chinese imports thanks to tariffs. But neither controversy nor a brewing trade war can stop global society’s shift to consuming media on the Internet. “Unless someone convinces me that all of us are going to go back to TVs and radios, I still think digital advertising is a place where the growth will continue,” says Mergen.

That’s good news for Facebook and Alphabet, whose stocks were both in bear market territory this fall, providing a rare chance for investors to get in at a discount. Facebook, for one, is trading at its lowest valuation ever, just 19 times earnings—about the average of the S&P 500 and half as expensive as it was a year ago. “This may end up being one of the last buying opportunities,” says Dan Chung, CEO and CIO of Fred Alger Investments, who owns both stocks.

Over 20 years, Alphabet has grown from the Google search engine into a portfolio that includes eight products with more than 1 billion users apiece (the cloud storage platform Google Drive joined the club earlier this year). That portfolio is increasingly powered by artificial intelligence. “Search is a wonderfully scalable treasure trove of data,” says Chris Lin, portfolio manager of the $19.6 billion Fidelity OTC fund, of which Alphabet is among the largest holdings. “If A.I. and machine learning are the next trend in computing, they are at the forefront.” And while the sheer scale of personal data that Alphabet and Facebook control has lately become a sore point for their public images and drawn regulatory scrutiny, the companies have also announced steps to better protect consumers. “I think there is this misconception that they’re just selling data,” Lin says of Alphabet. “Google has actually been pretty careful around this.”

There’s another form of media that consumers show no signs of kicking: video games. “Video games still represent a very, very affordable and, in fact, maybe too affordable form of entertainment,” says Lin. He owns Activision Blizzard, which sells games like Call of Duty for $60 or less. At that price, customers who play 12 hours a week—the average amount for U.S. gamers in 2018, according to NPD Group—spend about 10 cents an hour on the activity in a year. That should leave players with pocket change to spend on in-game purchases of add-ons like virtual costumes, weapons, and other equipment—which are on track to account for more than $4 billion of Activision’s expected $7.4 billion in sales this year. “We think the Western consumer is certainly willing to spend on those things,” adds Chung. Chung also likes Take-Two Interactive Software, which in October set a new record for opening weekend sales with its new game, Red Dead Redemption 2, grossing $725 million in three days.