Investor Evolution: The Death And Life Of Value Investing 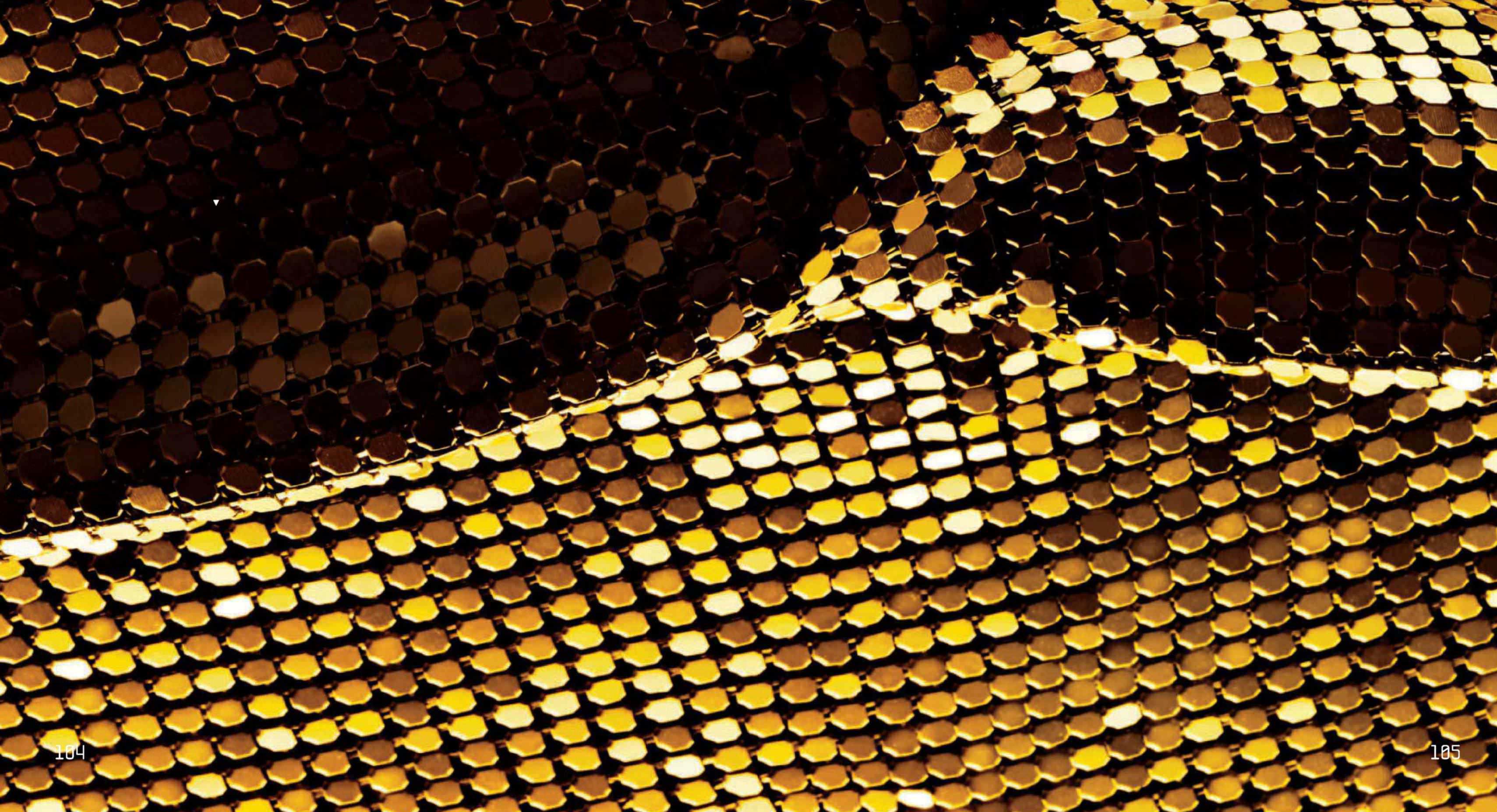 The Death and Life of Value Investing The growing dominance of technology companies has forced some of the world’s most successful investors—including Warren Buffett himself—to reexamine their assumptions. Here’s how they’re handling this adapt-or-die moment.

At this year’s annual Berkshire Hathaway meeting in Omaha, Warren Buffett, the high priest of value investing, uttered words that would have been grounds for excommunication if they had come from anyone but him.

Buffett began his career nearly 70 years ago by investing in drab, beaten-up companies trading for less than the liquidation value of their assets—that’s how he came to own Berkshire Hathaway, a rundown New England textile mill that became the platform for his investment empire. Buffett later shifted his focus to branded companies that could earn good returns and also to insurance companies, which were boring but generated lots of cash he could reinvest. Consumer products giants like Coca-Cola, insurers like Geico—reliable, knowable, and familiar—that’s what Buffett has favored for decades, and that’s what for decades his followers have too.

Now, in front of roughly 40,000 shareholders and fans, he was intimating that we should become familiar with a new reality: The world was changing, and the tech companies that value investors used to haughtily dismiss were here to stay—and were immensely valuable.

“The four largest companies today by market value do not need any net tangible assets,” he said. “They are not like AT&T, GM, or Exxon Mobil, requiring lots of capital to produce earnings. We have become an asset-light economy.” Buffett went on to say that Berkshire had erred by not buying Alphabet, parent of Google. He also discussed his position in Apple, which he began buying in early 2016. At roughly $50 billion, that Apple stake represents Buffett’s single largest holding—by a factor of two.

At the cocktail parties afterward, however, all the talk I heard was about insurance companies—traditional value plays, and the very kind of mature, capital-intensive businesses that Buffett had just said were receding in the rearview mirror. As a professional money manager and a Berkshire shareholder myself, it struck me: Had anyone heard their guru suggesting that they look forward rather than behind? There is a deep and important debate going on in the investment community, one with profound repercussions for both professional money managers and their clients. Some believe that Buffett is right—that we have become an asset-light economy and that value investors need to adapt to accommodate such changes. Noted value managers like Tom Gayner of Markel Corp. and Bill Nygren of Oakmark Funds, for instance, count companies like Amazon and Alphabet among their top holdings. The fact that these stocks often trade at above-market valuations—a factor that once scared away orthodox value investors—hasn’t deterred them, because the companies’ futures are so bright that they’re worth it.

Other value managers like David Einhorn at Greenlight Capital and Bruce Berkowitz at Fairholme are betting on the very same old-economy companies that Buffett long favored. Berkowitz, Morningstar’s domestic equities Manager of the Decade from 2000–10, has seen his performance suffer this decade, thanks to positions in AT&T and, most notably, Sears Holdings, which declared bankruptcy earlier this fall. Einhorn’s performance has also suffered; his largest position is GM, and he says he has been short what he calls a “bubble basket” that includes Tesla, Netflix, and Amazon.

All value investors continue to agree that price is an important component of value— that’s why we’re called value investors. What’s happening now is a debate about what the drivers of value are—of what constitutes value in the 21st-century economy—and what will drive both the economy and the market forward over the next generation.

VALUE INVESTORS are just that—we hunt for value, and our focus on price in relation to a business’s value makes us easily distinguishable from other investors. Momentum investors, for example, care about price only insofar as they can sell whatever they’ve bought to someone else at a higher one—the so-called greater-fool approach. Then there’s growth investing, in which price takes a distant second place to a business’s prospects for rapid expansion. Because weighing price vs. value is paramount in value investing, those in this school have a reputation of being long-term-oriented, self-denying cheapskates.

The father of value investing was Ben Graham, who gave birth to it roughly 100 years ago, when 100% of the components of the Dow Jones industrial average were just that—industrials. Hard assets were what drove companies like Anaconda Copper and National Lead. Consumer marketing was in its infancy; in 1915, the closest thing the Dow had to a consumer products company was General Motors (or maybe American Beet Sugar).

The year before, Graham had graduated second in his class from Columbia University with such a gifted intellect that he was offered teaching positions in three departments: philosophy, mathematics, and English. Acquainted with poverty at an early age, however, Graham chose a career in finance. The market of his day was dominated by tipsters, schemers, and speculators; stock operators trying to corner the market in United Copper had caused the Panic of 1907, which wiped out Graham’s widowed mother’s savings. Graham loathed such speculations, but he was attracted to the upside of equities. He saw them for what they were: a fractional ownership of a company’s business.