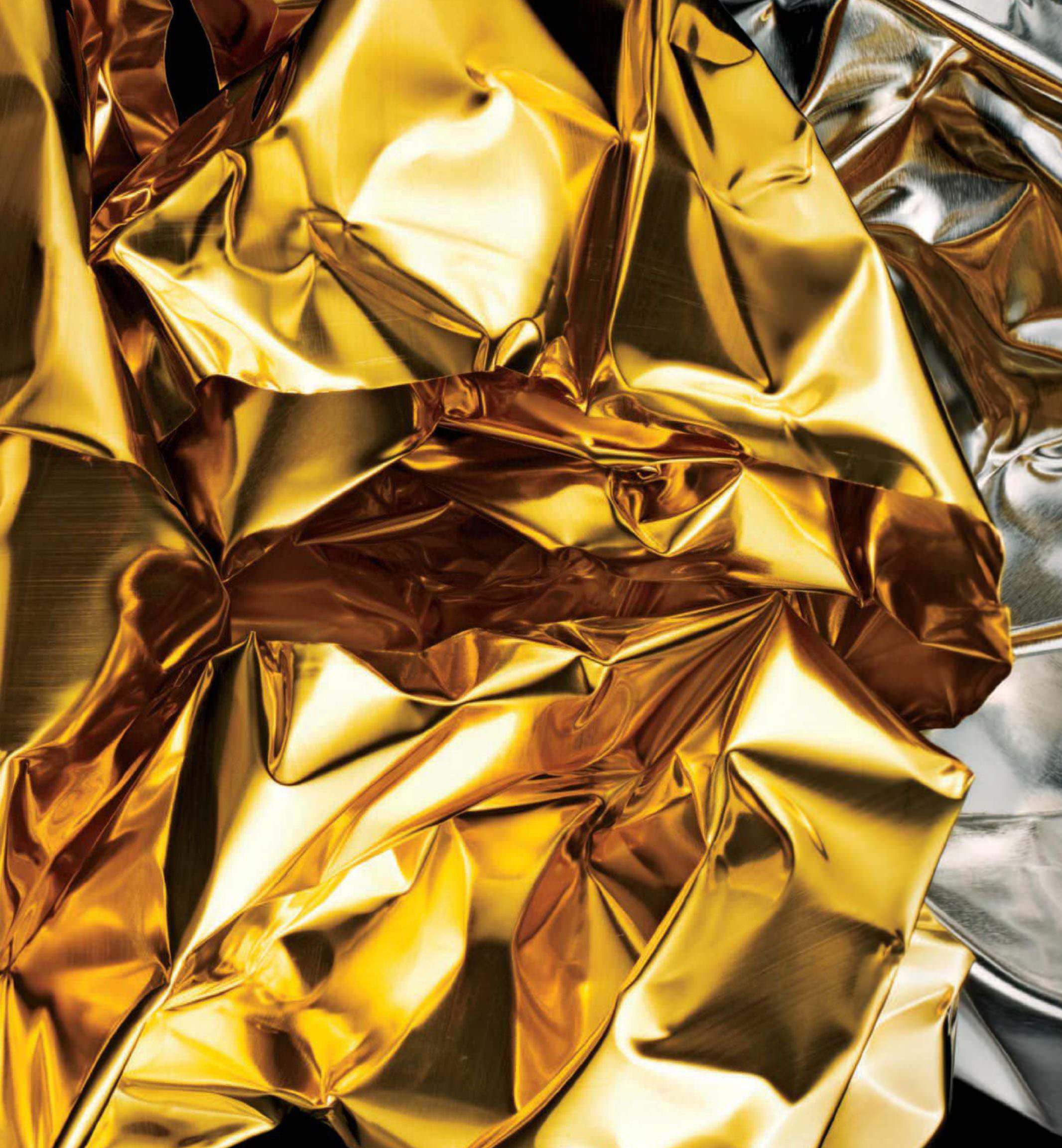 FOR A CHORUS OF THE LEADING VOICES in investing, it was the monster rally whose time had come. For about five years, a group of sages, including value-investing boldface names Jeremy Grantham, Mark Mobius, and Rob Arnott, kept pronouncing that shares of companies in emerging markets offered the world’s rarest blend of attractions: deep-discount prices compared with U.S. equities, cheap currencies, and the prospect of robust growth driven by a burgeoning population of youthful middle-class workers and consumers—all factors that long promised a powerful comeback in the beaten-down sector.

Two years ago, their prophecies came true. Valuations in emerging markets—a group of some 25 countries defined by low but growing per capita incomes, rapid industrialization, and zigzagging currencies—took flight. In the 24 months beginning in late January 2016, shares in the benchmark MSCI emerging markets index surged 85%, beating the S&P 500 by 31 percentage points. Despite the sprint, emerging markets looked as if they had plenty of room to run. Not only did they still boast a lot more earnings per dollars paid for equities in the developed world, they also now benefited from what they had long lacked: surging optimism and powerful momentum.

Then the revival suddenly collapsed. After peaking on Jan. 26, the MSCI dropped 22%, seven times the fall in the S&P 500, crushed by negative news about a looming U.S. trade war with China and debt crises in Turkey and Argentina. But for investors rummaging for bargains, the drop is a gift. It has sent the gap in valuations between stocks in developed and developing countries back to near-record levels, making the always-speculative index particularly attractive. As Arnott, chief of Research Affiliates, a firm that designs and manages indexes for mutual funds and ETFs, told Fortune: “Emerging markets are the buy of the decade.” In a letter to clients, Grantham, co-founder of asset-management giant GMO, said he was putting half his family’s retirement funds into the sector. As for Mobius, a pioneer of emerging-markets investing who retired earlier in the year from Franklin Templeton Investments, he’s raising more than $500 million to take advantage of what he calls the “phenomenal opportunity” caused by the recent turmoil in the sector.

Emerging markets offer a classic high-risk, high-reward investment opportunity. The countries that fit the description represent 40% of the world’s economic output as measured by gross domestic product but just 12% of global stock market value. The potential for high growth is associated with countries moving rapidly from heavy dependence on agricultural and raw-materials exports into finished goods manufacturing and services. That said, higher growth prospects come with greater volatility, especially owing to high political, currency, and other risks. This explains the valuation/GDP mismatch, and it’s also why emerging-markets investment strategies fall in and out of favor so frequently.