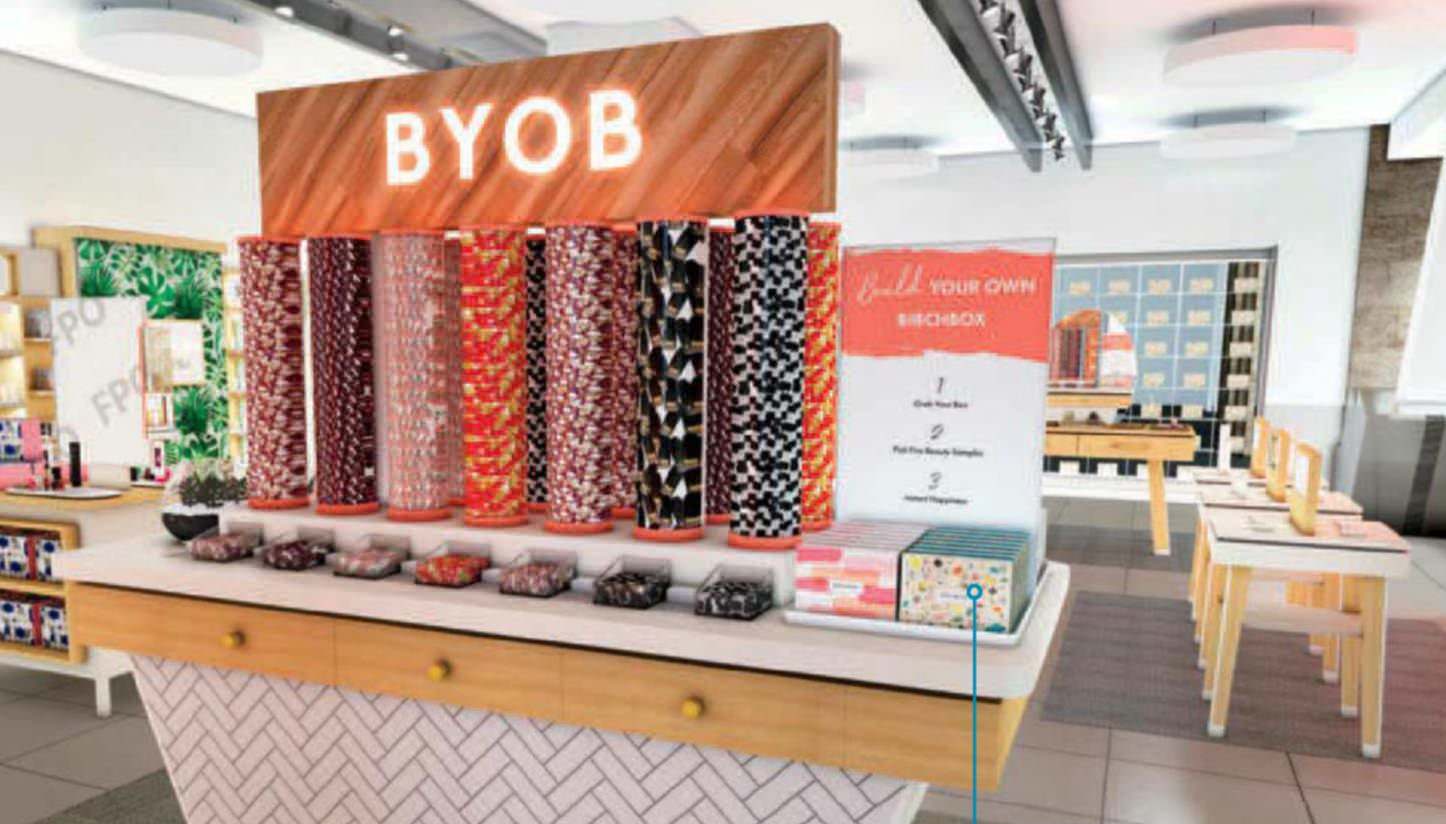 Once-storeless startups are linking with old-line retailers to reach new customers. Will it work?

WHEN YOUR BUSINESS begins to slow, TECH what do you do? If you’re Birchbox, you head to your local Walgreens.

The beauty startup entered the world with a bang when it was founded eight years ago, kick-starting the subscription-box craze by sending customers sample-size cosmetics and encouraging them to buy the full-size version online. But as profitability stalled and layoffs set in, Birchbox reportedly went looking for a buyer. Instead of a Walmart or QVC, it ended up with a hedge fund, Viking Global Investors, which bought out its other backers.

Until America’s second-largest pharmacy came along, anyway. With dreams of its own to compete in earnest with Sephora, Walgreens took a minority stake in Birchbox in October and promised to place the buzzy e-commerce brand in 11 stores, with up to 1,000 square feet in each. “We expect that we’ll find consumers that are similar but that we haven’t reached,” says Katia Beauchamp, Birchbox’s cofounder and CEO.