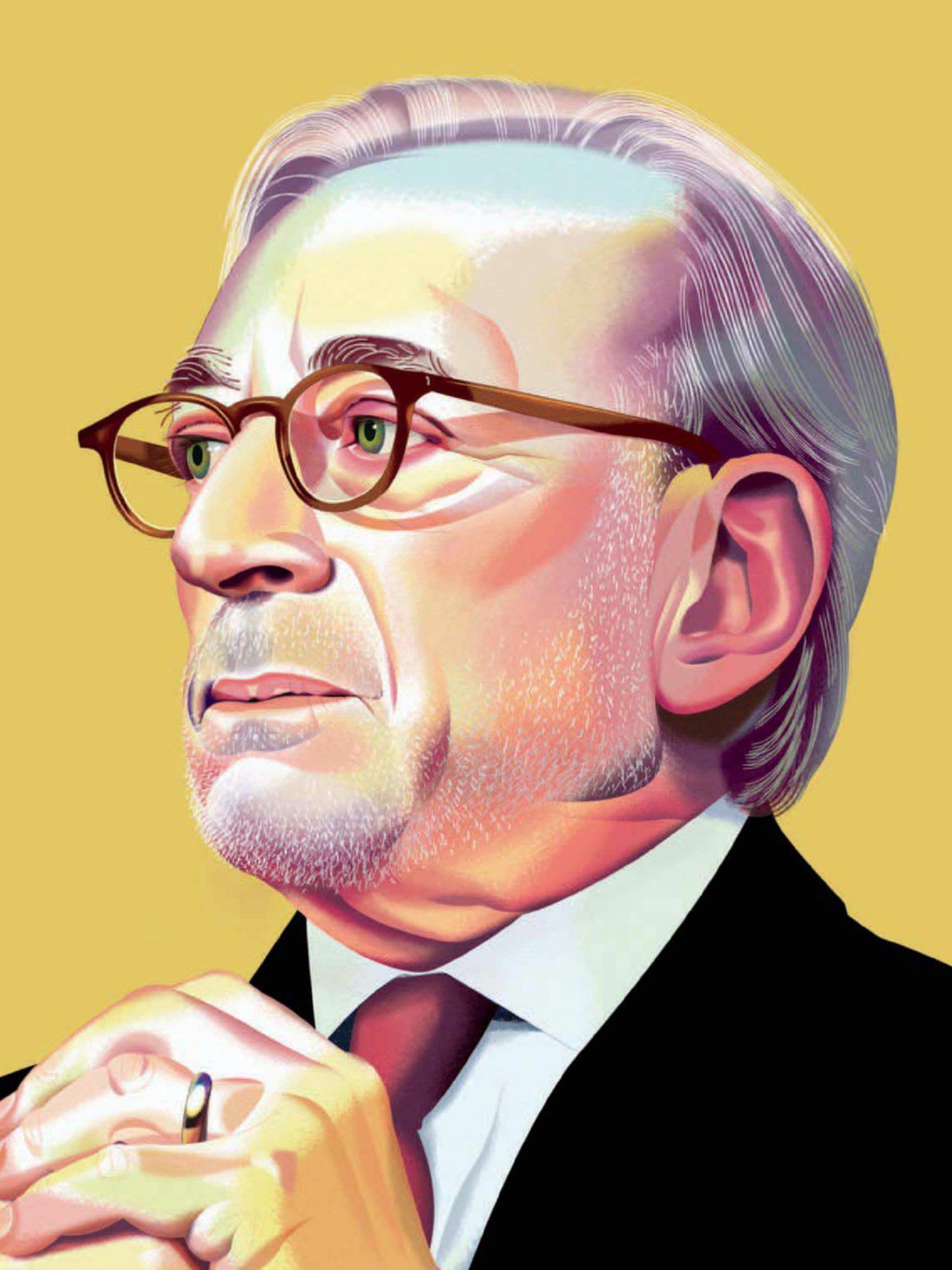 The famed activist investor thought his Trian hedge fund could work its magic on a pair of troubled stalwarts, General Electric and Procter & Gamble. They proved to be two bridges too far.

ON OCT. 1, when General Electric announced it had fired John Flannery, its CEO of just 14 months, one of the few people not at all shocked by the news was Nelson Peltz, the legendary activist investor. Flannery’s abrupt dismissal surprised even Wall Street analysts who obsessively follow the tarnished conglomerate. Yet Peltz wasn’t caught off guard, because his partner at the Trian hedge fund, Edward Garden, is on the GE board of directors that did the deed. Trian owns 71 million shares of GE stock, qualifying GE as Peltz’s most disastrous investment in a long, successful career. He’s down over $1 billion, about 50%, since buying in three years ago, with the stock’s latest drop following word of a federal criminal investigation into recently disclosed liabilities. With the brutally swift cashiering of Flannery, Peltz now understood change was afoot.

More than most, Peltz is comfortable with dramatic change. No other activist, a class of investors not content merely to watch from the sidelines, has prompted more of it. Among many activist forays, he instigated the transformation of DuPont into three independent companies after first combining with Dow Chemical. He forced the separation of Kraft into Kraft Foods Group and Mondelez International. He tried and failed to break up PepsiCo. He thinks big.

He has never thought bigger than he did with GE and with the other company at the top of his to-do list, Procter & Gamble. P&G is no disaster—its shares are up slightly since Peltz invested—and it’s decidedly more promising than GE. In November, the company announced a watered-down version of the reorganization plan he had been pushing. But the company is nowhere near the success Peltz wants it to be, a year after he battled P&G in the most expensive proxy fight in U.S. history and gained a board seat in March. P&G stock is a laggard, and Peltz’s stake, recently worth $3.5 billion, is by far the biggest investment in $10 billion Trian. So Peltz needs it to perform much better if it’s to help rescue him from the GE debacle. (Because Peltz is on the P&G board, and Garden, his son-in-law, is on the GE board, they declined interview requests for this article.)

Together, GE and P&G have mauled Trian’s previously sterling record: Over the past five years, Trian’s rate of return has averaged an outstanding 11.9% annually; over the past three years, a mediocre 6.5% annually; in 2018 through October, a dismal –1% or so, according to a Trian investor. Much of Peltz’s personal wealth and his reputation as a highperforming activist are tied up in those two companies.

How Peltz fares with GE and P&G is important because the two famed companies share many traits besides being Peltz’s biggest problems. They’re American institutions, storied worldwide as corporate aristocrats with bloodlines stretching back more than a century. Each lives according to a unique, titanium-strength corporate culture that developed back when they were supremely dominant. Neither company has retained its stature, though. With board seats at both, Trian is pressing the boundaries of what can be accomplished at such organizations. In addition to bringing the activist’s usual tools— breakups, cost cutting, borrowing—the firm is willing to delve more deeply into operations than any other activist and sometimes spends years helping management fix a business. As disruption threatens more big, old incumbents, Trian’s success or failure will help define how much an activist, or any outsider, can hope to achieve in that hardest of managerial challenges, transforming a company that once ruled the world.

PELTZ ISN’T A USUAL ACTIVIST, Trian isn’t a usual hedge fund, and GE isn’t a usual investment for it. At age 76, Peltz traces his activist roots to the mid-’80s heyday of Michael Milken and the band of corporate raiders he financed. Besides Peltz, they included Carl Icahn, Saul Steinberg, T. Boone Pickens, and others. Unlike many back then, Peltz wasn’t interested in greenmail, the strategy of buying a stake, threatening management with a takeover that would cost them their jobs, and offering to go away if the company bought back the greenmailer’s stock at a higher price. Instead, he saw a chance to make even more.