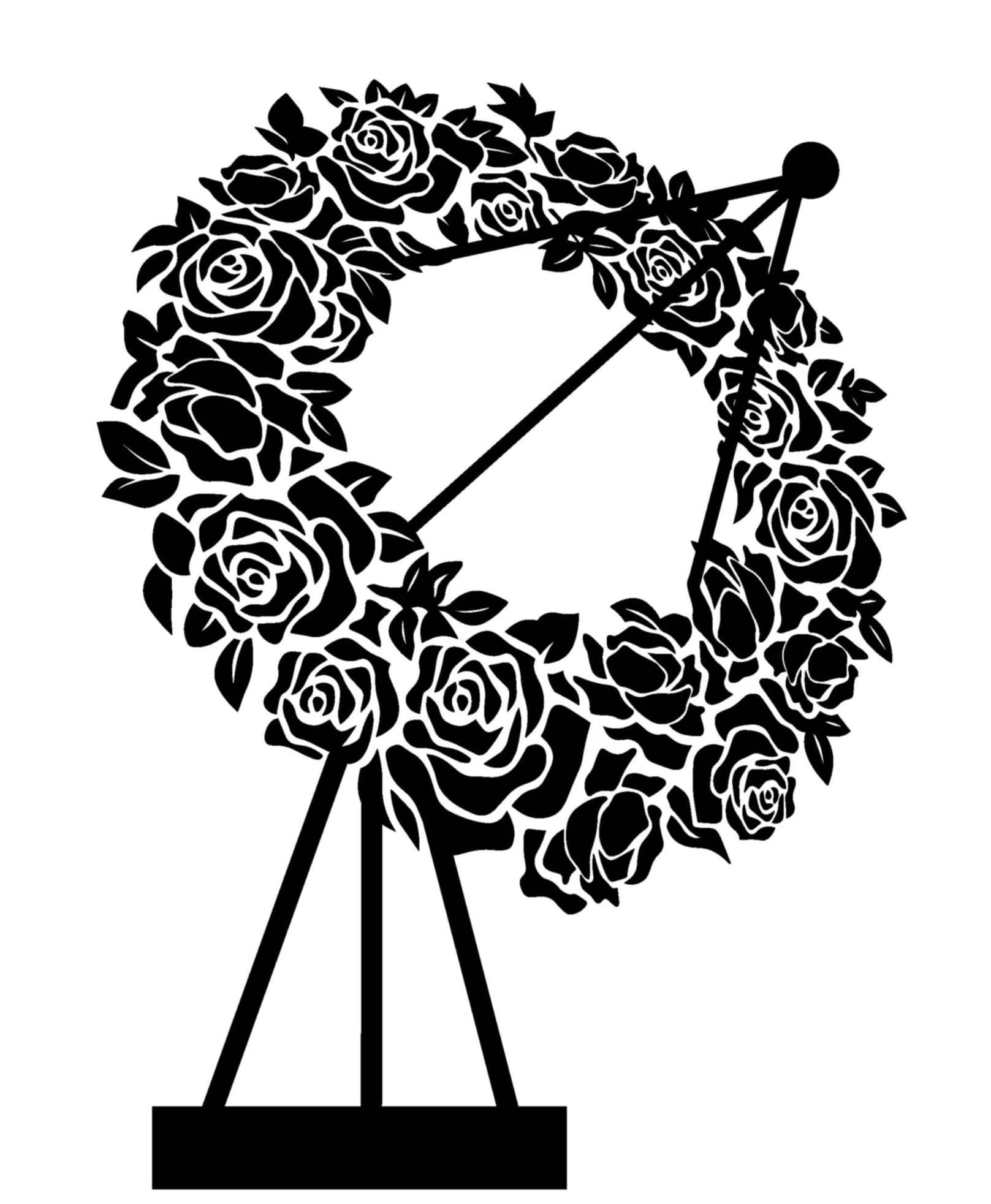 TO AVOID BECOMING A NOSTALGIC FOOTNOTE IN THE EVER-CHANGING MEDIA AND ENTERTAINMENT SAGA, DIRECT-TO-HOME PLAYERS IN INDIA ARE SEEKING NEW RELEVANCE IN THE AGE OF DIGITAL AND PERSONAL CONTENT CONSUMPTION.

Prerna Lidhoo
EVEN MILLENNIALS WILL recall—perhaps not Generation Z as much—the Sunday morning or primetime evening rush to grab that coveted spot on the living room couch. Everyone milling around the television set to watch the entertainment du jour. After all, till a decade ago, media consumption was a family or collective activity, playing out on the best and biggest screen in the house.

This scenario is folklore-ish now. As the number of screens has increased—and the cost of streaming decreased—so has the trend towards personal viewing. “I can watch, pause, and play at my own convenience. I am not stuck to an immobile position while consuming my content. That’s a great advantage,” points out 30-year-old digital marketer Saurabh Gupta, who does not remember the last time he watched television. “It might have been some 12 years ago.”

It isn’t just the hardware driving this structural (and cultural) shift. According to a recent PwC report, ‘Global Entertainment & Media Outlook’, data consumption in India will only grow as mobile connections reach 850 million people by 2022, making India one of the 10 largest video streaming markets. Add cheap data to the picture and, experts suggest, traditional TV viewing seems fated to become a relic of the past—at least for the urban market.

A study called ‘Unravelling the digital video consumer: Looking through the viewer lens’ by KPMG in India and OTT (over-the-top) platform Eros Now ominously notes that “while the intent to cut the cord may not translate into doing so eventually, more than a third of the respondents are willing to actively consider it”. It emphasises the rapid growth digital video has made, and the threat that traditional video distribution could face in the long run, it says.

Simply put, the media and entertainment space is taking no prisoners. Ask the direct-to-home (DTH) player—a key stakeholder— which is sparing no effort to find relevance in the new normal.

The challenge is complex but the DTH industry has taken the critical first step in any recalibration process: Acceptance. “It is true that, in certain segments, there could be a situation where traditional broadcast linear TV consumption is probably dwindling,” acknowledges Sukhpreet Singh, corporate head marketing, Dish TV. “But our job really is to bring new content to as many people as possible and at the best cost. That content could be coming from a broadcast channel or OTT platforms. It’s great that people are consuming more content and it opens up huge opportunities for media distribution players like us.”

That is the second step: Finding opportunities in a challenging situation.

Dish TV, for instance, recently introduced the DishSMRT Stick and d2h Magic Stick, which allow users to stream content from OTT services through their set-top boxes. The company is also creating premium short-format content for its own OTT platform, Watcho. Singh believes India is a “this and this” kind of a country, not “this or this”. “India is a huge country and there are all kinds of segments. It is not the death of anything because, every day, many people are still getting into TV watching as TV penetration in India is just about 66% right now,” he points out. “Out of this, a lot of people still do not use pay-TV. Of those graduating to pay TV, there are many graduating to HD and eventually hybrid TVs [those with both traditional TV and OTT services].”