Not without My Couch 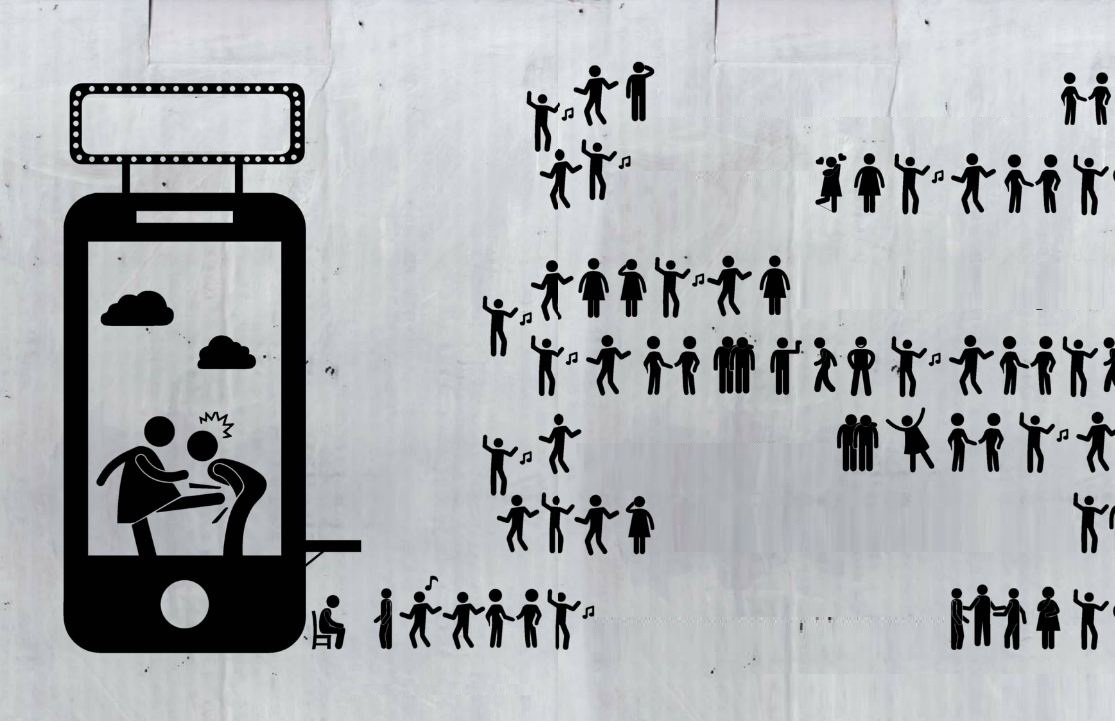 The lockdown has led to a huge spike in content consumption, especially for OTTs.

MILLIONS OF INDIANS UNDER LOCKDOWN ARE TURNING TO OTTs FOR ENTERTAINMENT.

ALMOST A CENTURY AGO, the Great Depression triggered by the Wall Street crash of 1929 wreaked havoc on the global economy. Uncertainty and gloom predominated as millions of Americans struggled with poverty and unemployment.

Let’s call it the worst of times: For all, but the American film industry. Cinema and radio proved to be effective distractions during that decade, termed a golden period for Hollywood. Around 60 million-80 million Americans, it is said, would flock to cinema theatres every week, shelling out precious few cents for a ticket.

Today, a different calamity is staring at the world. The novel Coronavirus (Covid-19) pandemic, that originated in Wuhan, China, in November last year, has already affected more than 2.5 million people globally, including around 24,000 in India (as on April 24). But unlike during the Great Depression, going to the movies is not an option. The virulent nature of the malaise has led to, among other measures, the closure of movie halls to prevent large-scale gatherings; even production of new films has come to a complete halt.

What hasn’t been curbed? The ability of mass-media platforms to provide people a temporary escape from a grim reality. With work-from-home (WFH) becoming the new normal, schools closed, and not many options for recreation, millions of quarantined Indians, confined within the walls of their houses, are turning (even more) to in-home media and entertainment platforms. According to a recent report released by the Broadcast Audience Research Council (BARC) and market research firm Nielsen, the time spent per user per week on their smartphones increased 12.5% to 26 hours and 36 minutes in the period between February 2 and April 3. Users spent 39 minutes per week consuming news content (up 41% from the period between January 13 and February 2); four hours and 38 minutes on chat-based services (up 44%); four hours and 27 minutes on social networking (up 44%); and three hours and 59 minutes on video-on-demand services (up 12%).

“With the families and kids staying home, there has definitely been a spike in consumption,” says Tarun Katial, chief executive officer of ZEE5, the OTT (over-the-top) streaming platform of Zee Entertainment Enterprises Ltd. According to Katial, there has been a 10% jump in viewership for ZEE5’s original content and a 5% rise in those viewing ZEE5 via the TV app. Overall subscriptions are also up 10% over the preceding weekend, he says. ZEE5 had 11.4 million daily active users as of December 2019, according to the company.

Given the special circumstances, several OTT platforms are giving access to content, usually behind paywalls, for free, and also giving discounts on subscription cost. Eros Now, for instance, is offering a free subscription for a specific period. “In a bid to ease your pain of social isolation, we are offering a two-month free subscription to enjoy an unlimited dose of movies, web shows and music to de-stress,” the company said in a social media post.

This is an opportune time for OTT players to get new users on their platforms, says Karan Bedi, chief executive officer of MX Player, an OTT platform owned by Times Internet. Aware of the mood of the hour, MX Player recently put out an advertisement which read: ‘No Malls or Halls? Stay Safe with Free Entertainment Within Your 4 Walls’. And in the week beginning March 16, it witnessed a sevenfold increase in time spent across genres and the level of engagement from non-metro audiences has also tripled.

TIME SPENT PER USER PER WEEK ON THEIR SMARTPHONES, WHICH JUMPED 12.5% BETWEEN FEBRUARY 2 AND APRIL 3