Cleaning Up Its Act 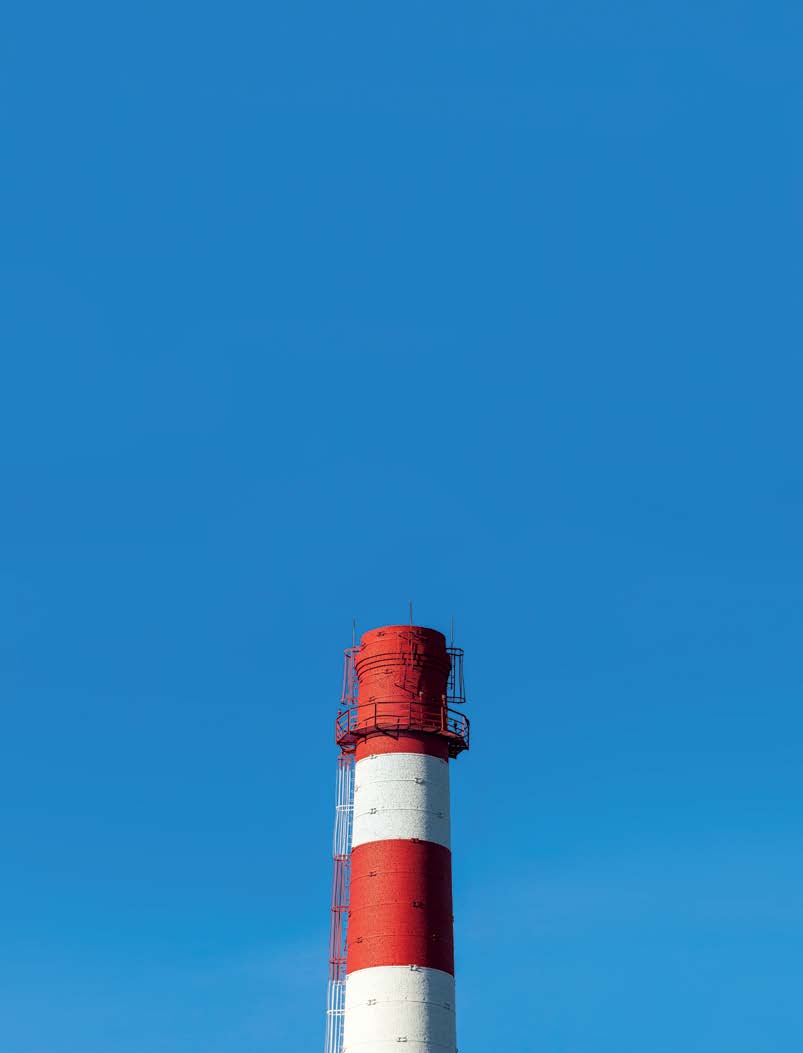 India Inc Is Going Green And Making Sustainability A Part Of The Manufacturing Process To Protect The Environment.

Arnika Thakur
MAHENDRA SINGHI has some interesting stories to tell about what could be a very boring subject: cement. About how he met Nobel-winning climate guru Al Gore during a hastily planned trip to Washington in 1999. That’s where he first learnt about carbon credits or a mechanism that allows companies to buy carbon offsets from outside projects which avoid greenhouse gas emissions. It was his first tryst with the concept of sustainability or the idea of being clean, green, and still profitable. He was so sold on the idea that it became his business mantra after that. In the next three years, the company he headed at the time, Shree Cement, would make 45 crore by cleaning up its cement manufacturing process to earn carbon credits. It’s a hot June day in Delhi with temperatures at a high 48 degrees Celsius. I am sitting with Singhi, who now heads Dalmia Cement, in an air-conditioned office in central Delhi. He tells me there was a time in the 1970s and 1980s when if he saw smoke billowing from a factory chimney, he’d be content seeing the plant was in full production. “At the time people didn’t realise we were not emitting dust, but we were emitting money,” the 66-year-old Singhi tells Fortune India. He says that attitude is changing now. “We want to work for profitability and sustainability... We came up with the philosophy of use less, produce more. You use a lesser quantum of the right material but try to use more waste material from others,” he says. The company says it has reduced the use of limestone in cement and is using waste material from industries like steel instead.

Dalmia Cement is part of a growing club in India Inc that is cleaning up its act as consciousness about the dangers of climate change and environmental degradation grows across the world. From offices cutting down on plastic cups and printing paper to factories controlling the effluents released into water bodies, the air, and landfills, companies are making sustainability a part of their everyday business vocabulary and process. As part of their efforts to save the environment, companies in sectors ranging from automobiles and metals to cement and FMCG are making big changes such as cutting down water consumption, using clean renewable fuels such as solar and wind, recycling waste material, and incorporating sustainable practices into the manufacturing process. 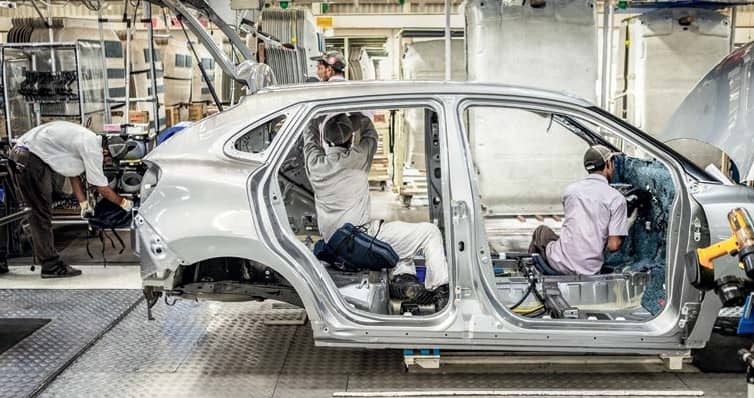 “Business as usual is no longer good enough in the sense that the environment considerations have become paramount. Because of climate change, climate action is very crucial, and corporations need to make a contribution,” says Anirban Ghosh, chief sustainability officer at Mahindra Group.