A TOAST TO DREAMERS, CREATORS,AND LEADERS 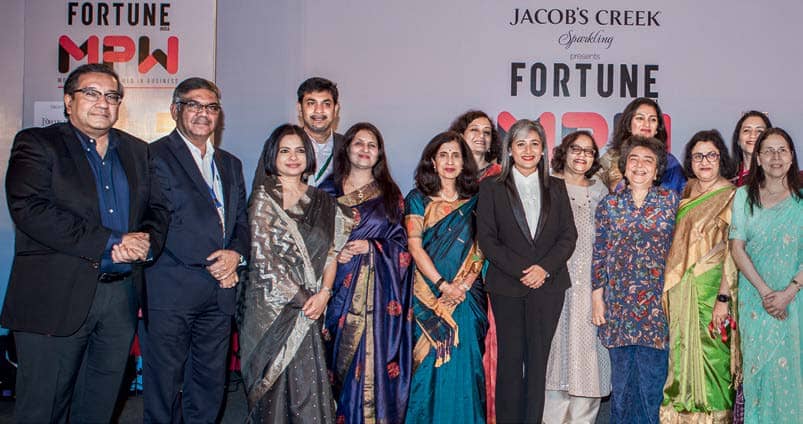 If there is one thing common to all Most Powerful Women in business listers, it is this: They took the road less travelled.

The former chairman of India’s largest lender State Bank of India (SBI) was speaking at the fifth edition of Fortune India’s Most Powerful Women (MPW) in business summit in Mumbai on November 8. 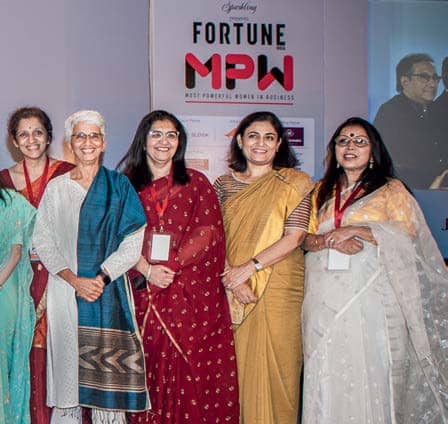 Fortune India’s annual list of the 50 Most Powerful Women in business is an acknowledgement of the outstanding work that women entrepreneurs and executives have done in their respective fields. “In a country where women are still up against several socio-economic challenges, the 50 women who make our 2019 MPW list are examples of how determination, drive, creativity, and compassion can make a potent recipe for success,” said Sourav Majumdar, editor, Fortune India, while delivering the welcome address at the summit.