5 Reasons Why India Won't See Many Electric Cars Until 2025 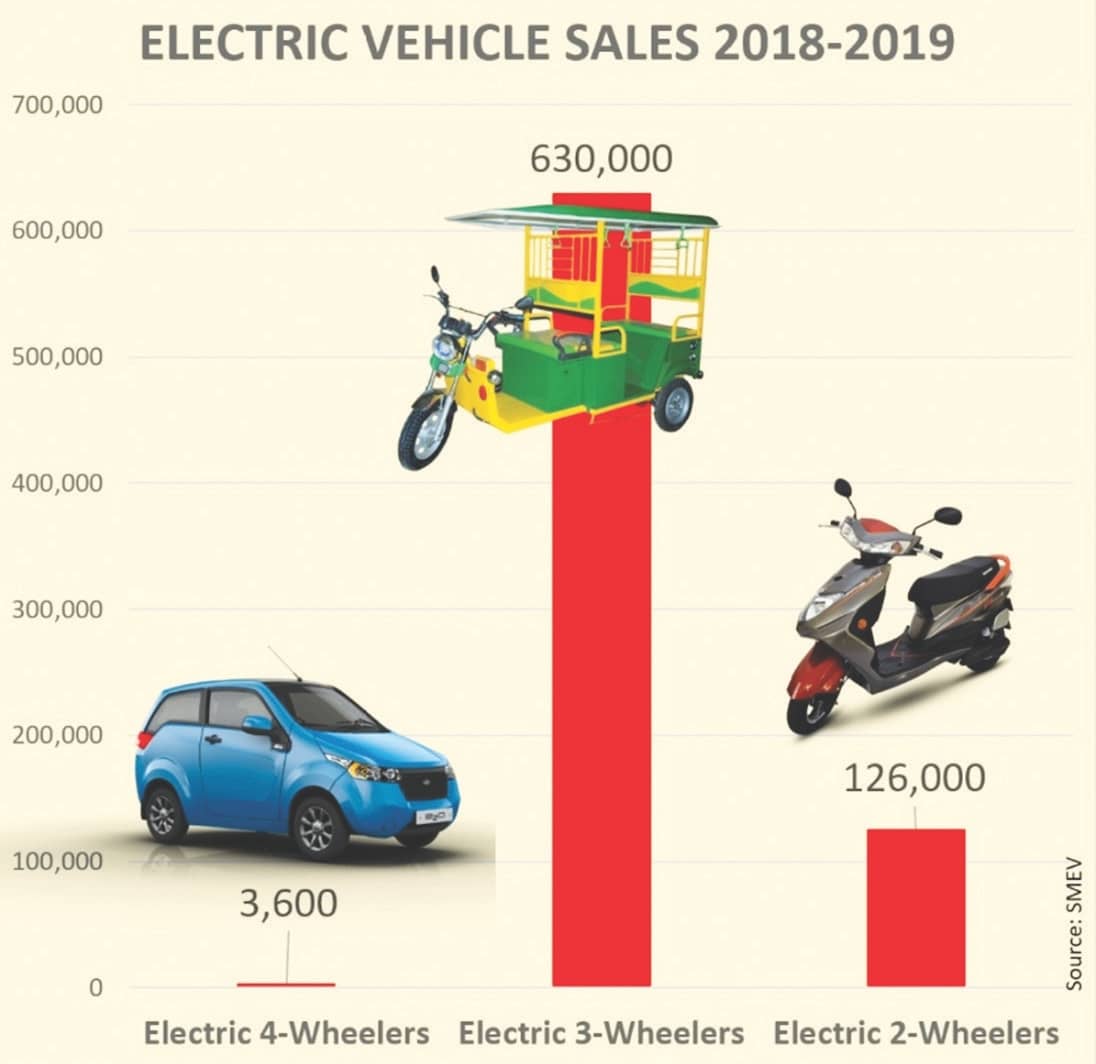 A recent Bloomberg NEF report states that only about 6 .6 percent of the total vehicles sold in the country would be electric by 2030.

While there have been multiple debates over charging infrastructure and subsidies under the Faster Adoption and Manufacturing of Hybrid & Electric Vehicles (FAME-II) scheme, the thing is as long as affordable petrol and diesel vehicles continue to roll out, electric vehicles will have to wait. However, some segments are already moving - like the three-wheeler segment.

There’s plenty to debate on. But here are five primary reasons why electric vehicles won’t take off at least until 2025. We’ve spoken to electric vehicle entrepreneurs, infrastructure experts and pored through EV outlook reports for this one.

Charging Infrastructure: It’s a kind of chicken and egg situation. Should the charging infrastructure be set up first or should enough electric vehicles roll out to demand a charging network? Companies like Panasonic are trying to figure out the solution to this one. It is deploying a network of chargers that can cater to two-wheelers and three-wheelers.

MORE STORIES FROM FORGINGS TODAYView All