WHAT SHOULD BE IN 10 YEARS' TIME 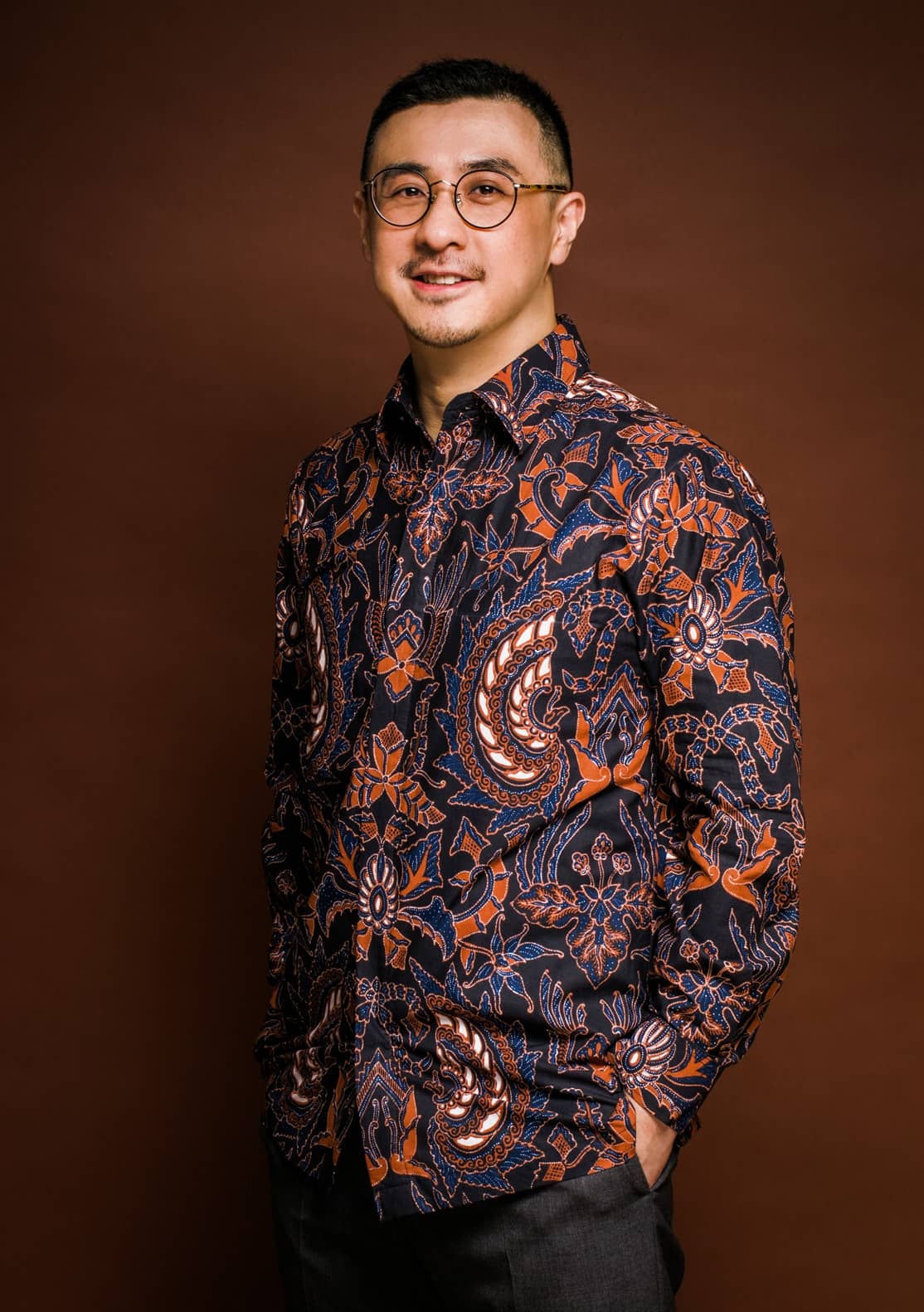 Axton Salim is currently a Director of PT Indofood Sukses Makmur and several other companies under the Salim Group. The third generation of the Salim family, he joined Indofood in 2004 as the Brand Manager of PT Indofood Fritolay Makmur and was subsequently promoted to executive positions.

The COVID-19 virus has made the world stop; never in our lifetime have we experienced an economic crisis driven by a health crisis on such a scale. With most countries having little prior experience to refer to a “cheat sheet” on what to do, many governments look like they are making up containment policies by trial and error. At the same time, countries are being forced into a tug of war between prioritizing the health of their people and economic consequences of doing so.

The pandemic is also adding to existing problems and providing new opportunities, both regionally and globally, which are at the same time interconnected and complex. The political and ideological fracture between the US and China has raised many questions about the future international world order adding to this global uncertainty. Protectionism policies are now often favored to globalization and we saw countries like Vietnam, Thailand, the US, and Brazil prioritize their domestic needs of staple foods supplies at the beginning of the pandemic which led to other nations to have to rethink their own food security risks.

Added to the issues of the pandemic, 2020 has also seen the continuing effects of drastic climate change which have become more prevalent and more extreme in recent years. With rising global temperature and more extreme precipitation patterns, the world has experienced a rise in the frequency of natural disasters, such as forest fires, hurricanes, heatwaves, floods, and droughts. In the first half of 2020, more than 200 natural disasters have been recorded globally, significantly above the last 20 years average of 185 disasters yearly.

As a result of the past inequalities of economic development, now exasperated by both the current pandemic and climate changes, there are globally around 700 million people without enough food to eat; this represents about 9% of the world’s population. On the other hand, 30% of all food produced worldwide is either lost or wasted in the supply chain each year. That's 1.3 billion tonnes of food worth $ 1 trillion in economic costs, not including the additional environmental and social costs this waste creates.