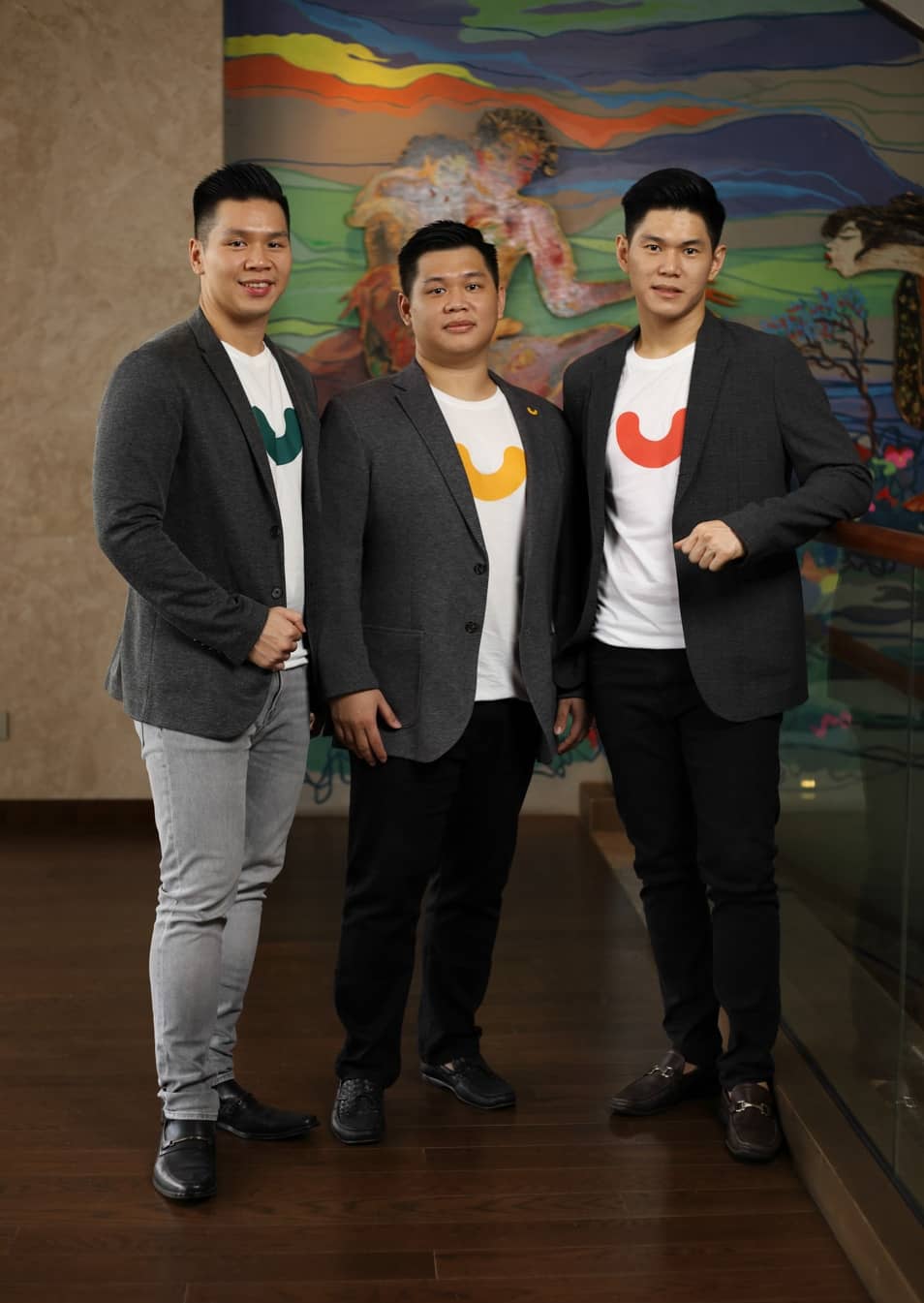 Yummy Corp is on track to be the largest data-driven cloud kitchen operator in Indonesia.

The growth of ride-hailing in Southeast Asia in the past few years has not only boosted the convenience of online transportation, but also food delivery. Research by Google, Temasek and Bain titled “e-Conomy SEA 2019” has found that the GMV of ride-hailing in Southeast Asia in 2019 amounted to $12.7 billion. Of that figure, some $5.2 billion came from online food deliveries, which rose by 91% from 2015. The report further predicted that in 2025 the food-delivery business would grow by 48% to $20 billion.

While the scope for food delivery is big, it is not easy for F&B players to expand their reach and tap into this potential. One concept that is solving this problem and has been rising lately is cloud kitchens, which function as a takeaway outlet to serve online food orders, having no seating facilities. In Indonesia, a company that has been gaining traction in this particular sector is Yummy Corp (PT Kuliner Digital Sejahtera), which focuses on online B2B catering solutions and cloud kitchen operations.

Yummy Corp was launched in 2017 as an affiliate of Indonesian F&B lifestyle enterprise Ismaya Group. The concept itself was spun off from Ismaya Catering, which closed down despite its large scale and success. The company was co-founded by the Suntanu Brothers: managing director Marbio, CEO Mario, and food development director Marius, who is also an honoree of Forbes Indonesia 30 Under 30 2020, as well as Deasy Harjanto, and former managing director Foodpanda Indonesia Juan Chene.

Yummy Corp first began by doing on-premise catering, where it operated company kitchens and served meals to employees in their canteens, such as at Unilever HQ, Wings Group HQ, Ascott Group, and the United States embassy. Since not every office has the same kitchen facilities, Yummy Corp has extended to readyto-eat meal deliveries, which can be ordered through the app Yummybox (formerly Berrykitchen, which was acquired by Yummy Corp in mid-2019). The food is delivered to each company using third-party logistics partners such as Ninja Van and Lalamove. Yummy Corp B2B clients for catering solutions amounted to 400 companies by mid-February, with each company’s orders ranging from 20 to 1,000 meals.