TWO MEGATRENDS THAT WILL SHAPE 2030 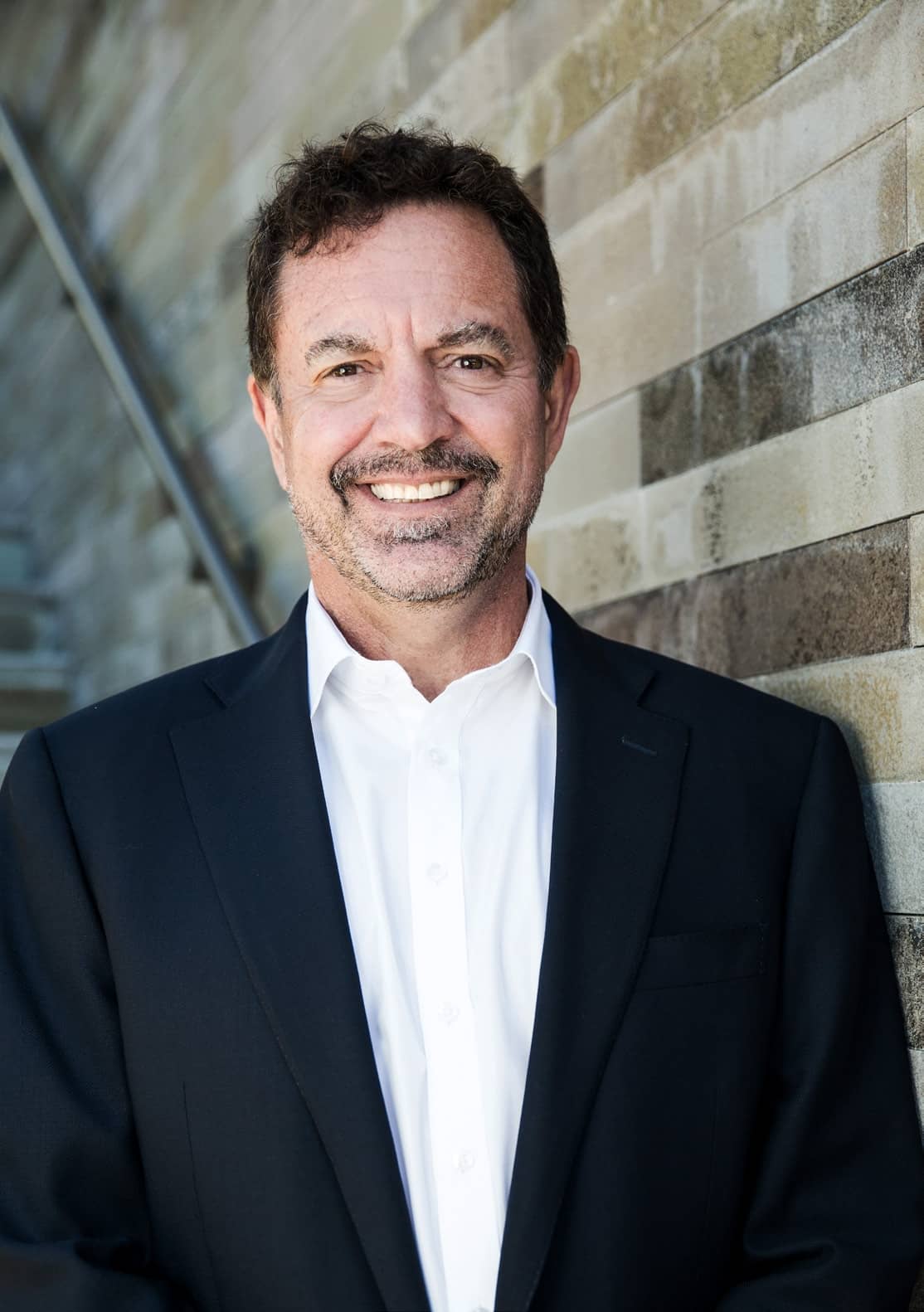 Rich Karlgaard is editor at large at Forbes. As an author and global futurist, he has published several books, the latest of which is Late Bloomers, a groundbreaking exploration of what it means to be a late bloomer in a culture obsessed with SAT scores and early success. For his past columns and blogs visit our website at www. forbes.com/sites/ richkarlgaard.

If nothing else, our strange year 2020 shows the peril of short-term forecasting. On January 1st, no one put a global pandemic atop their economic and investing concerns. But weeks later, the world had changed. Exogenous events have always had their say in history. In June 1914, the Archduke Ferdinand, presumed heir to the Austro-Hungarian throne, was shot by an assassin. The killing set off a chain of events that led to World War I, resulting in Germany’s humiliating defeat. Two and a half decades later Germany sought revenge for its WWI humiliation in the bloodiest imaginable way.

Yet forecast we must. Failure to do so is to duck the future and our opportunity to shape it. As we look fearlessly toward 2030, let’s consider a two vector method to predict the next decade with some degree of confidence.

Here I defer to a pair of proven forecasters, self-made billionaires each. One is a deceased venture capitalist, the other a thriving investor at age 84. The venture capitalist was Don Valentine, who founded in 1972 Silicon Valley’s most successful firm, Sequoia Capital. Valentine said if you knew just one thing about the future, you could make a fortune. That one thing was the rate of technological progress. In the digital world of semiconductors, computers, software and the Internet, that one thing was Moore’s Law, the rate at which transistor density, and by extension computational power and memory, would improve year by year.

“Project Moore’s Law into the future, then imagine what new products, services and growth markets it will enable. You will make lots of money,” Valentine told me. He certainly did, investing in Apple, Oracle and Cisco. His Sequoia successors invested in Google, Facebook and Zoom.