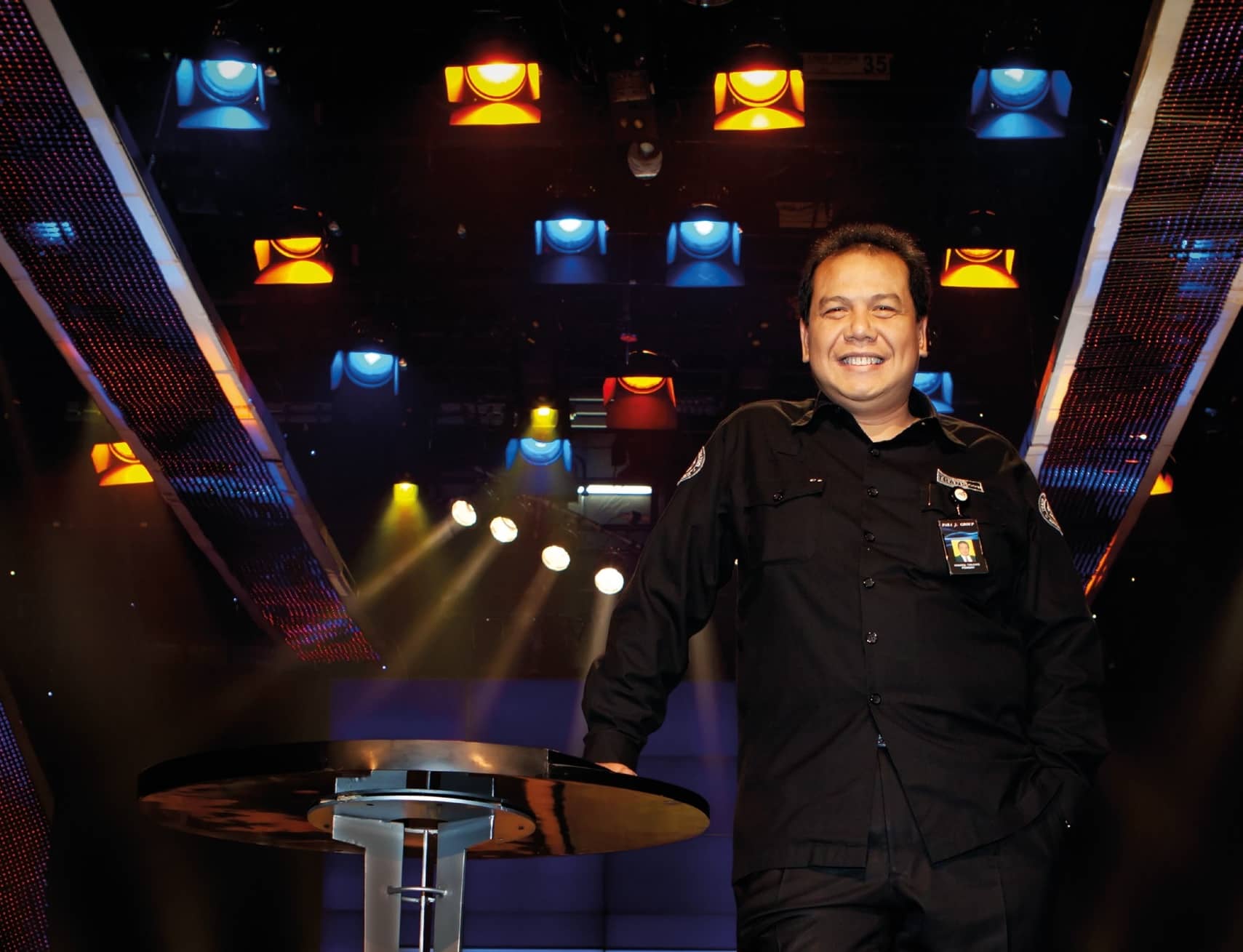 Chairul Tanjung is the founder and chairman of CT Corp. Chairul is also the former Coordinating Minister for Economics of the Republic of Indonesia.

Every decade is defined by a central theme and its place in history, the last decade would be marked as a decade of disruption. In the past ten years, we have witnessed significant technological developments from smartphones, cloud computing to big data, and the Internet of Things. These technological innovations have revolutionized the way we live. The digital revolution has broken down the barriers to entry, resulting in a level playing field for its players. Previously, scale was required to achieve a competitive advantage. Now, it is the fastest innovators with faster revenue growth and higher productivity that becomes the world's most valuable asset. Today we have seven technology firms in the top ten most valuable companies, of which four of those have reached a market capitalization of more than $1 trillion. In 2010, there were only two.

Fast forward to 2020, the start of the decade was hit by a novel coronavirus that brought on new challenges all over the world, where no industries will be spared from further disruption. This disruption is unprecedented with unknown consequences and risk reversing the previous decades' economic and social progress. The pandemic has disproportionately affected the low-income class and SMEs, which account for a significant portion of developing nations' economies. In addition, traditional businesses that have not digitally transformed are at risk of being completely wiped out as they are no longer competitive.