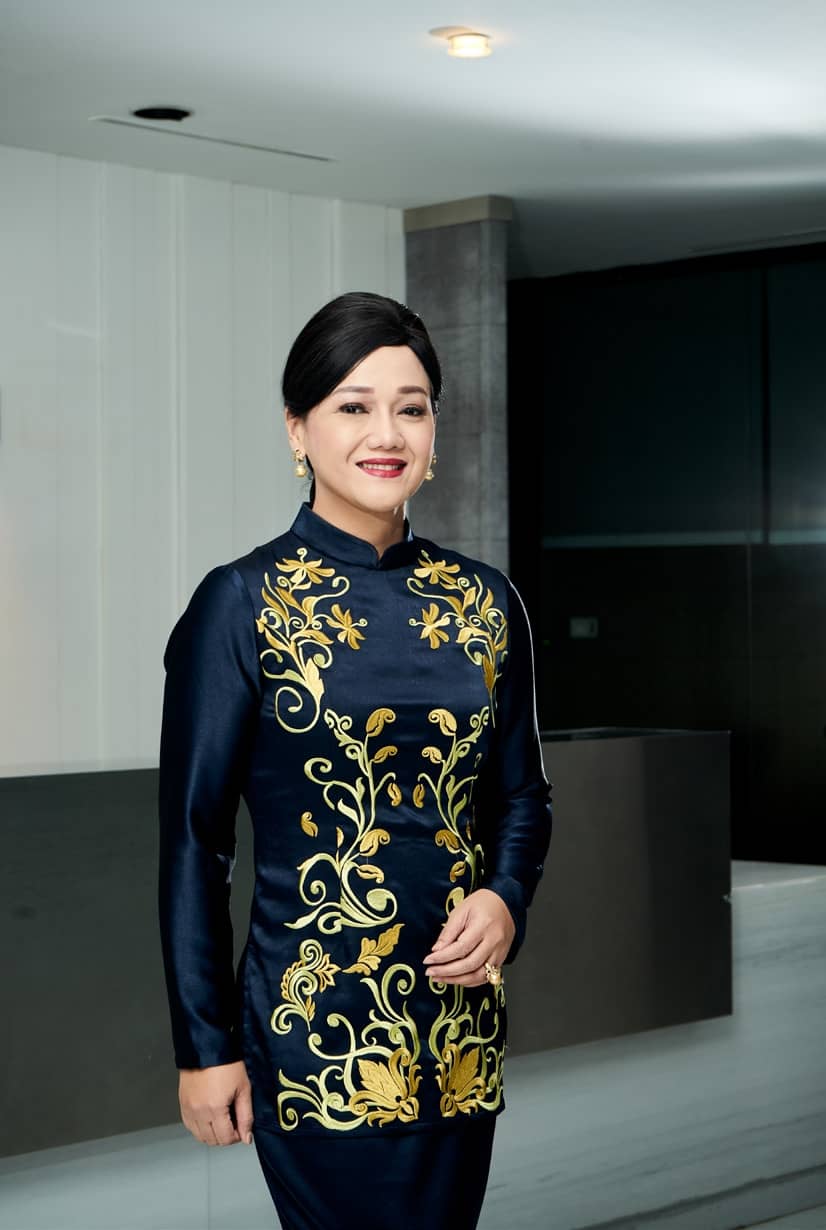 This year did not start as ideal for most people with the ongoing COVID-19 pandemic that has infected more than 4.3 million of the global population. The global economy has been experiencing a downward trend even before the start of the coronavirus in January, largely due to the ongoing trade war between China and the US.

The International Monetary Fund (IMF) recorded the global real GDP growth rate at 3% last year, which is a drop from 3.6% back in 2018. Meanwhile, Indonesia’s growth in last year’s fourth quarter was recorded at 4.97% (yoy), which is a decrease from the third quarter’s 5.02%. With the rate of COVID-19 infections still on the rise, the further economic decline seems almost inevitable.

Consequently, the Jakarta Composite Index (JCI) suffered a weekly drop of 14.5% from 4,907 in to 4,194 in the third week of March and has forced the Indonesia Stock Exchange (IDX) to initiate several trading halts to prevent the index from dropping into more concerning levels. In comparison, the JCI decrease in March is still not as severe as the two worst JCI drops in the country’s history, which was the drop from 736 in June 1997 into 263 on September 1998 throughout the 1997 Asian financial crisis period that lasted for a year and the decline from 2,830 on June 2008 into 1,146 on November 2008 triggered by the 2007-2008 subprime mortgage loan scandal in the United States. Notably, the 2008 crisis resulted in bankruptcies of notable corporations that handled stock brokerages such as Lehman Brothers, MF Global, and Ambac.

With the start of this year’s bearish market, the frequency of stock exchange transactions has lowered and initial public offerings (IPOs), as well as bond issuances, have generally been postponed, resulting in escalating concerns that the pandemic could stir a financial crisis similar to 1998 and 2008.

In March, state-owned securities brokerage firm PT Danareksa Sekuritas has set an objective to underwrite three IPOs and a number of corporate bond issuances during the first semester of 2020. From the three IPOs, two are property companies and one from an energy corporation. In addition, the company also has 10 bond issuance underwriting projects waiting in its pipeline. However, the drastic increase of COVID-19 cases throughout the middle of March has resulted in a majority of the companies to postpone their IPO and bond issuances. Throughout its history, Danareksa Sekuritas became the joint lead underwriter and advisor to several notable companies, such as PT PP Presisi’s Rp 1 trillion and PT GMF AeroAsia’s Rp 1.13 trillion IPOs in 2017, PT Pelabuhan Indonesia II’ $1.6 billion global bond issuance in 2015, and became a transaction advisor for PT Waskita Toll Road on the acquisition of PT TJT back in 2016.