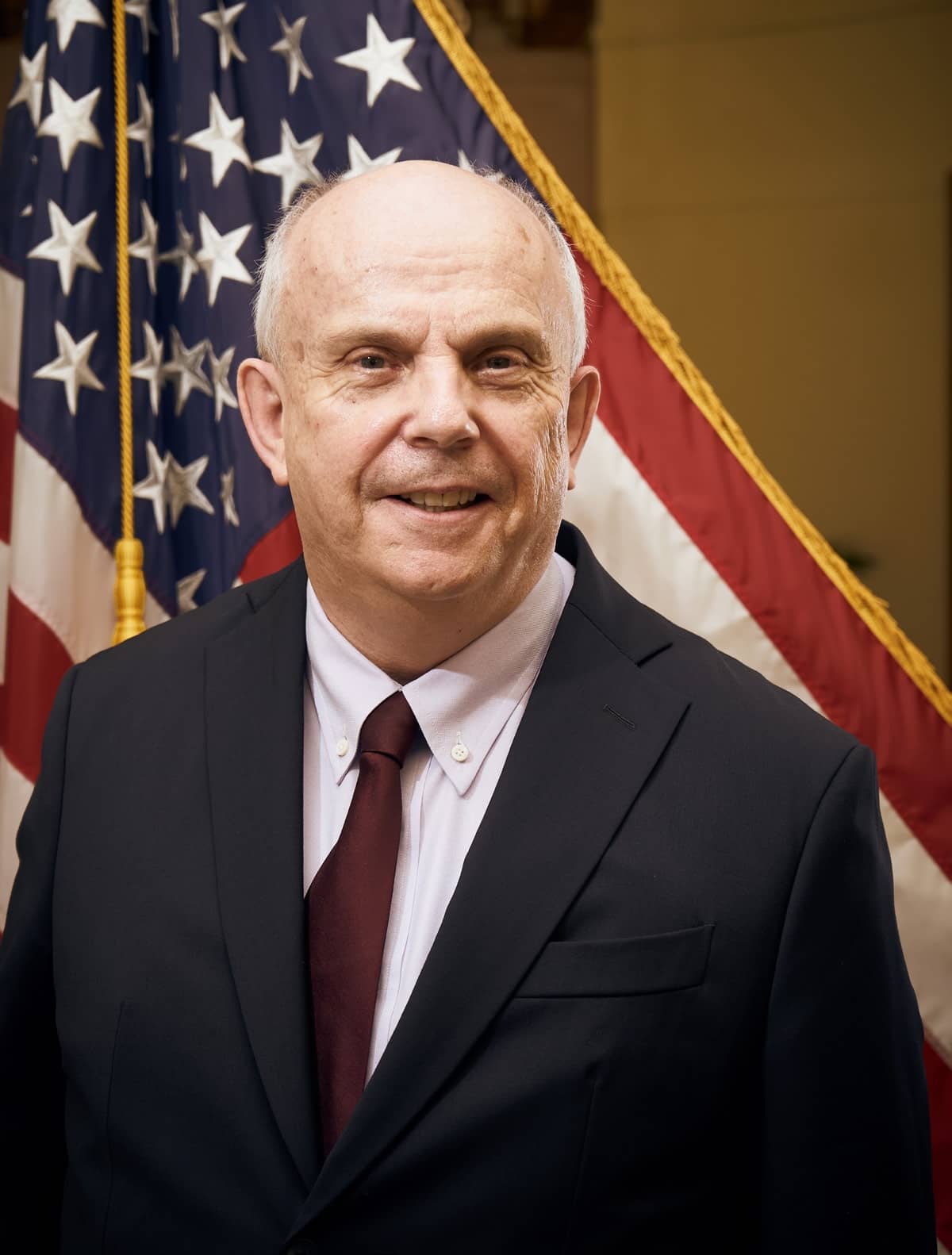 US envoy Joseph Donovan ends his assignment in Indonesia on a positive note.

A journey through seven decades of RI-US relations may be akin to a political roller coaster ride replete with unexpected twists and turns. In the late 1940s the US threw its weight behind Indonesia’s independence drive and demanded Dutch colonial power to withdraw from the archipelago. In the mid-1950s, however, the Eisenhower administration perceived the country’s first president, Sukarno, as pro-communist. It then decided to support a separatist movement, called Permesta, to remove the Indonesian leader, and dispatched B-26 bombers and pilots to link up with the rebels in eastern Indonesia.

One of the bombers and the pilot, Allen Pope, was shot down in May 1958 and captured on a small island west of Ambon by the Indonesian Navy. The court found Pope guilty and sentenced him to death for killing 17 members of Indonesia’s armed forces and six civilians. In 1962 President John Kennedy asked his brother, Attorney General Robert Kennedy, to pay a goodwill visit to Indonesia and pleaded with Sukarno for Pope’s release. In a magnanimous gesture, Sukarno allowed Pope to leave Indonesia in a discreet manner in July of the same year.

In the same period President Kennedy had become wary of the strong influence of the then Soviet Union in Indonesia and intervened in the West Irian (now called Papua) dispute between Indonesia and the Netherlands. Kennedy exerted pressure on the Dutch in a move that led to Indonesia eventually taking control of West Irian in 1969.

In the mid-1960s RI-US relations hit a low point again as Indonesia waged war against Malaysia, whose formation was backed by Western powers. Anti-US sentiments were at the time also on the rise thanks to the escalated US involvement in the war in Vietnam and the growing power of the Indonesian Communist Party (PKI). When pro-communist military units attempted a coup on September 30, 1965, it was swiftly crushed by Major-General Suharto, who later went on to lead the nation for the next three decades. Washington tacitly approved Suharto’s actions and in a matter of months the pendulum swung back towards the US

“Indonesia is now in good hands as we have three greens on our side fighting communists, namely the military (in green uniform), the Moslems (their traditional color is green) and (US Ambassador to Indonesia Marshall ) Green,” prominent activist Rahman Tolleng said, in 1966, at the height of the student movement to topple Sukarno, who they saw as the culprit behind the nation’s political and economic woes.

More than five decades later those words retain a certain level of resonance when US ambassador to Indonesia, Joseph R. Donovan Jr., said: “Indonesia and the United States are natural friends and partners.”

“We share the same values on human rights, tolerance and moderation. Our relations stand on a special and solid footing.”