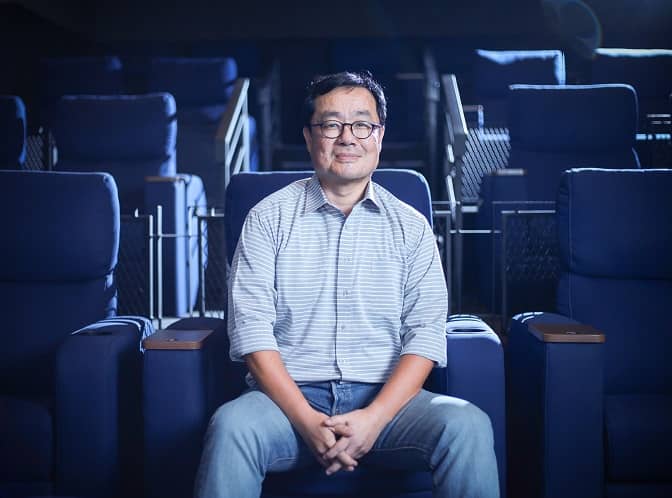 The film industry in Indonesia has been rising well in the last five years. The Creative Economy Agency noted a significant increase in the production of the local movie, from 115 films in 2015 to 172 in 2018. It grows in line with the number of audiences, which, according to data from film Indonesia.or.id, jumped from 16.2 million to more than 52 million viewers in the same time frame. While cinemas are essential to support the growth of the industry, there were only 343 cinemas with a total of 1,685 screens, making the screen to population ratio as low as 1:148,000. Those facts create an opportunity for cinema chain operators such as PT Graha Layar Prima (CGV Cinemas), which is one of the major players in Indonesia.

CGV Cinemas was formerly known as Blitzmegaplex, established in 2004. In 2014, when PT Graha Layar Prima went public, CJ CGV Co. Ltd. became a shareholder of the company and even acquired a majority share in 2016. CJ CGV is the largest multiplex cinema chain in South Korea and one of the largest in the world. Accordingly, Blitzmegaplex was first rebranded as CGV Blitz in 2015, and then officially as CGV Cinemas in 2017. By April, it operates 397 screens at 68 sites in 33 cities across the country. Indonesia is CJ CGV’s fifth-biggest market after South Korea, China, Turkey, and Vietnam, followed by Myanmar, the United States, and Russia. Altogether, CJ CGV has 4,197 screens in 584 sites combined per February.

Meanwhile in Indonesia, based on screen counts, CGV Cinemas claims to have more than 20% of market share, the second largest after the local cinema operator 21Cineplex. It also shows quite a leap compared to when Blitzmegaplex had only 7% in its early days. Following behind is Lippo Group’s Cinemaxx, which is now rebranding as Mexico-based Cinépolis.

“After we come into this market, we bring a different competition. CGV is different. We are not just a cinema operator, and we don’t just show movies. We have a different market positioning, where we are an entertainment platform provider,” says Kim Kyoung Tae (46), also known as Tommy Kim, president director of CGV Cinemas since 2018. Tommy was also in charge of the global investment strategy team at CJ CGV before the company came to Indonesia.