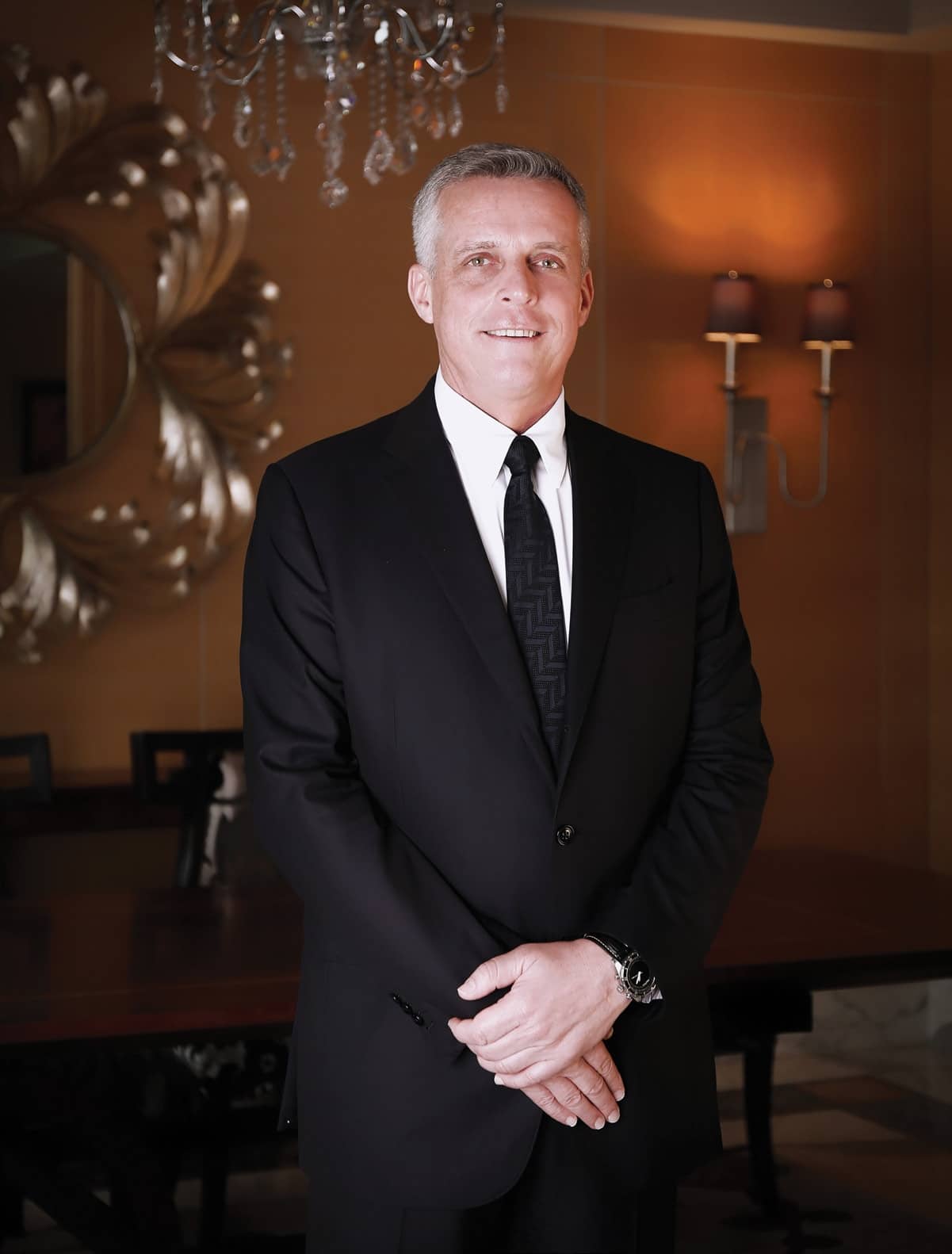 COVID-19 has severely impacted Indonesia’s hospitality segment in the first half of 2020. With the relaxation of social distancing protocols, what’s the next step for hotels?

In August, Forbes Indonesia had the opportunity to interview Sjefke Jansen, Jakarta Hotels Association (JHA) Chairman and General Manager of Hotel Indonesia Kempinski. JHA consists of 37 five-star and four-star hotels in the capital, with notable members such as Raffles Hotel, The Dharmawangsa, The Ritz-Carlton, Grand Hyatt, Fairmont, and JS Luwansa.

Sjefke himself has over 25 years of experience working in the hospitality industry. He started his tenure as Kempinski’s general manager since February 2018. He previously worked as the general manager at the Belmond Grand Hotel Europe in St. Petersburg, Russia, from 2014 to 2018, Le Touessrok in Mauritius from 2010 to 2014, and the Oberoi Hotels & Resorts in Delhi, India from 2006 to 2010. And of course, he has been through and dealt with much economic crisis during his career.

Here are edited excerpts of the interview.

Forbes Indonesia (FI): What do you see as one of the most difficult challenges that hotels face at this time with large-scale social restriction measures (PSBB) loosened and domestic traveling resume after half a year of COVID-19?

Sjefke Jansen (SJ): One of the dilemmas that hotels face in the pandemic is the decision on whether to start opening swimming pools, gym, and spa at this time. With international travel still restricted and generally fewer people are traveling less, staycation seems like the ideal target market we should be aiming for. However, hotel facilities such as the pool and gym are essential attractions to potential visitors, and if they know that some of the facilities are closed, they might not want to stay there after all. We have decided to keep our hotel facilities open with strict health and safety protocols for all JHA members.

FI: What do you think hotels need to do to survive lower occupancy rates due to the pandemic and are there any other significant revenue streams beside stay-ins?