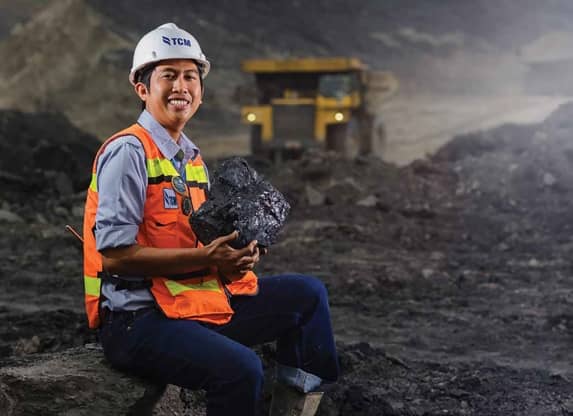 As the COVID-19 pandemic hits the world, and the economic activities around the globe suddenly decrease, the demand for commodities fell and causes the prices to go down.

And in some cases, commodity prices even went off the chart. For the first time in history, oil prices went negative in April as the demand virtually disappeared, and some oil companies carry the extra burden by paying other companies for the storage. But along with the economy reopenings and the loosening of lockdown policies in many countries, oil prices have slowly recovered, albeit not yet returned to its pre-pandemic level. I think it would take some time for the oil to get back to $60 per barrel.

However, the story is different for coal, in which the price fluctuations were not too steep. Before the pandemic, at the beginning of 2020, the Newcastle benchmark's coal price was stable at $70 per tonnes, before it slid to $51 per tonnes as of 27 April, but the decline stopped there. After that, coal price began to climb, but as when this column was written, it was still trading at $54 per tonnes, which is the lowest level in more than ten years.