Movie on the Go 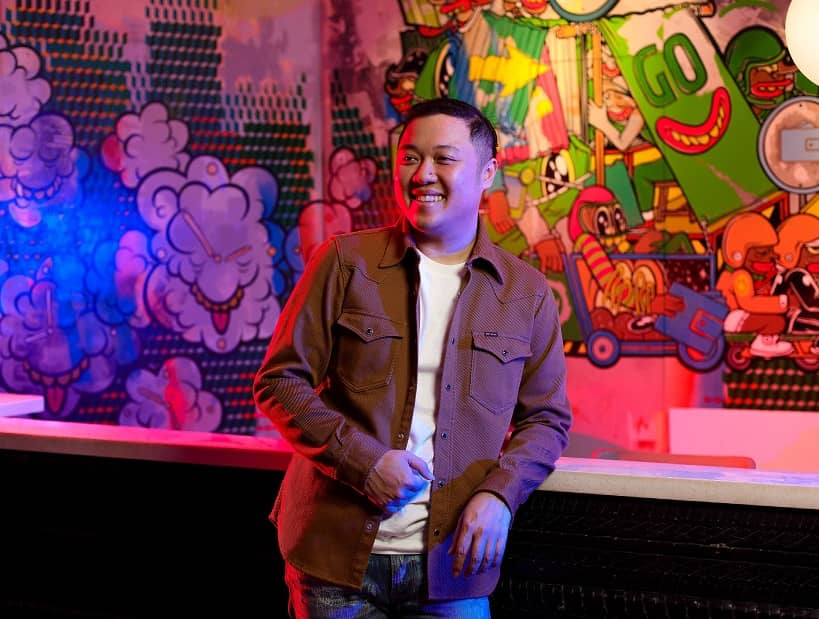 Gojek bid on the OTT business with its GoPlay, yet CEO Edy Sulistyo also sees it as a momentum to revive the Indonesian movie industry.

The over-the-top content (OTT) streaming industry is among the few industries benefitting from the COVID-19 pandemic. As movie theaters stopped selling tickets and popcorns to moviegoers, OTT players like Apple TV, iTunes, and Netflix provide the alternative for entertainment from homes. Ireland based market research company Research and Market expect the global OTT streaming market to grow from $104.11 billion in 2019 to $161.37 billion in 2020, a growth of 55.0%, mainly a result of the lockdown due to the COVID-19 outbreak. The market is then expected to stabilize and show a compound annual growth rate (CAGR) of 14.0% from 2021.

Even before the pandemic, Indonesia was already a promising market for the industry. Despite being currently valued as just a couple of hundred million US dollar market, some research companies predict a higher CAGR for the Indonesian market over the next ten years period. Competition is also fierce. While some OTT players gained new subscriptions and viewership due to the pandemic, some failed to compete. Singapore—based OTT company Hooq, for example, closed its service in Indonesia at the end of April. Its competitor in the Indonesian market, Iflix, was reported to have been bought by China’s Tencent after it was said to be having financial issues. However, the market potential still offers sweet promises and attracts more players.. In September 2019, Gojek jumped into the competition with its video on demand platform GoPlay. As well as using Gojek’s 150 million downloads ecosystem to leverage its penetration into the market, Edy Sulistyo, CEO of GoPlay, says that the company plans to rely on quality local series and movies to attract viewers. So far, the company has launched several original series like Gossip Girl Indonesia and Filosofi Kopi Series. The strategy seems to be working. Edy claims the number of subscribers and viewers jumped tenfold from March to May. The company doesn’t disclose how many subscribers they have, but currently, GoPlay has over 100,000 downloads on Android and more or less the same on the Apple App Store.

“I’ve talked with Hooq, Iflix, and other competitors in the market. From them, I learned not to repeat the same mistakes,” Edy says.