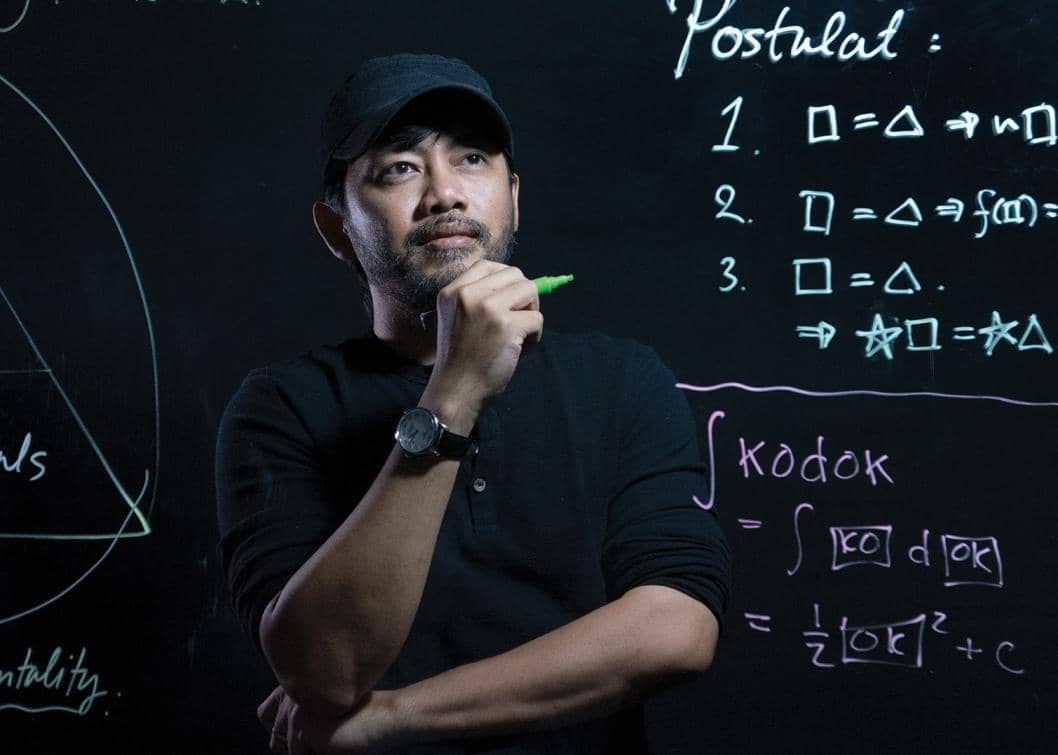 Zenius Education is tapping the potential of edtech in Indonesia.

Competition to enter public universities in Indonesia is tight. According to the Research, Technology, and Higher Education Ministry’s latest data, only 168,742 out of 714,652 students passed the test to gain entry to 85 public universities in Indonesia last year. Tapping this opportunity, online education site Zenius Education offers educational content both for free and on a purchase basis for students, especially those preparing for annual examinations to gain entry into Indonesian state universities (SBMPTN). Zenius is currently accessed mostly by grade 12 and high school graduates preparing for the SBMPTN, followed by grade 10-11 students and junior high school students. While there are other edutech startups, the market is still big enough.

The company’s educational website and its mobile application content comprises over 80,000 videos and hundreds of thousands of questions for elementary to high school graduates. From January 2011 to December 2019, approximately 51 million unique users (someone who has accessed the website at least three times) and over 1 million registered users joined Zenius. Furthermore, its videos have been played over 190 million times, and around 3 million questions have been downloaded.