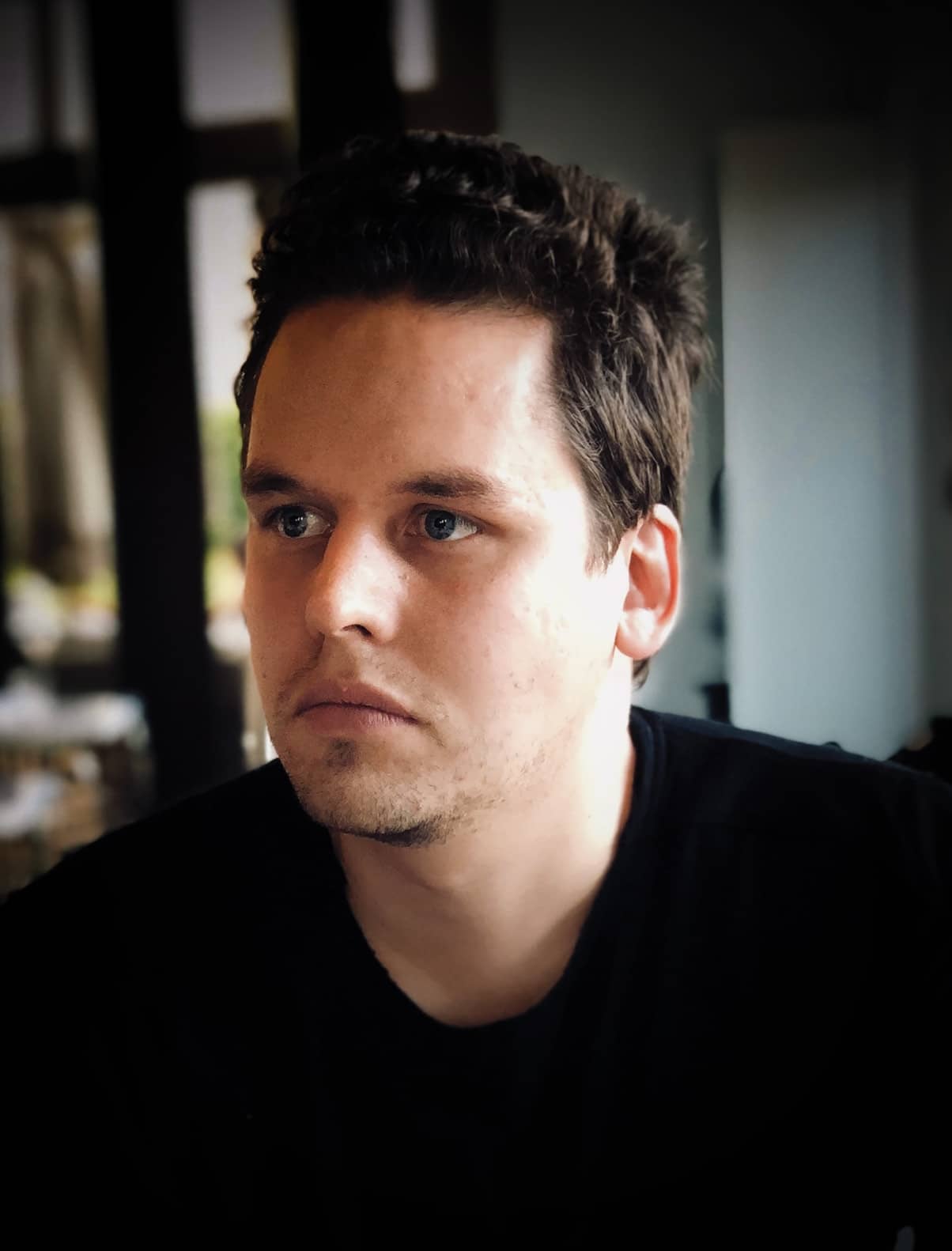 If you’ve ever felt your blood boil after sitting on hold for 40 minutes before reaching an agent . . . who then puts you back on hold, consider that it’s often even worse on the other end of the line. A customer-service representative for JetBlue, for instance, might have to flip rapidly among a dozen or more computer programs just to link your frequent-flier number to a specific itinerary.

“Imagine that cognitive load, while you have someone screaming at you or complaining about some serious problem, and you’re swiveling between 20 screens to see which one you need to be able to help this person,” says Gustavo Sapoznik, 34, the founder and CEO of ASAPP, a New York City–based developer of AI-powered customer-service software.

Sapoznik remembers just such a scene while shadowing a call-center agent at a “very large” company (he won’t name names), watching the worker navigate a “Frankenstack” patchwork of software, entering a caller’s information into six different billing systems before locating it. “That was an eye-opening moment.”

The problem has only gotten worse during the pandemic. Call centers for banks, finance companies, airlines and service companies are being overrun. Call volumes for ASAPP’s customers have spiked between 200% and 900% since the crisis began, according to Sapoznik. Making call centers work isn’t the sexiest use of cutting-edge AI, but it’s a lucrative one.

According to estimates from Forrester Research, global revenues for call centers are around $15 billion a year. In all, ASAPP has raised $260 million at a recent valuation of $800 million, per data from Pitchbook. Silicon Valley heavy hitters including Kleiner Perkins chairman John Doerr and former Cisco CEO John Chambers are on ASAPP’s board, along with Dave Strohm of Greylock and March Capital’s Jamie Montgomery. Clients include JetBlue, Sprint and satellite TV provider Dish, all of whom who sign up for multi year contracts contributing to ASAPP’s estimated $40 million in revenue, according to startup tracker Growjo.

ASAPP has drawn this investor interest by flipping AI on its head. For years engineers have perfected artificial intelligence to perform repetitive tasks better than humans. Rather than having people train AI systems to replace them, ASAPP makes AI that trains people to be “radically” more productive.

“Pure automation capabilities are [used] of an imperative to reflect costs, but at the expense of customer experience. They’ve been around for 20 or 30 years but they haven’t really solved much of the problem,” Sapoznik says. ASAPP’s thinking: “If we can automate half of this thing away, we can get to the same place by making people twice as productive.”

The company is a standout on Forbes’ second annual AI 50 list of up-and-coming companies to watch, rated highly for its use of artificial intelligence as a core attribute by an expert panel of judges. Its focus on using AI to keep humans in the loop is also what sets ASAPP apart, although it’s competing in the same callcenter sandbox as fellow AI 50 listees Observe.ai of San Francisco and Cresta, which is chaired by AI legend Sebastian Thrun, the Stanford professor who greenlit Google’s self-driving car program.