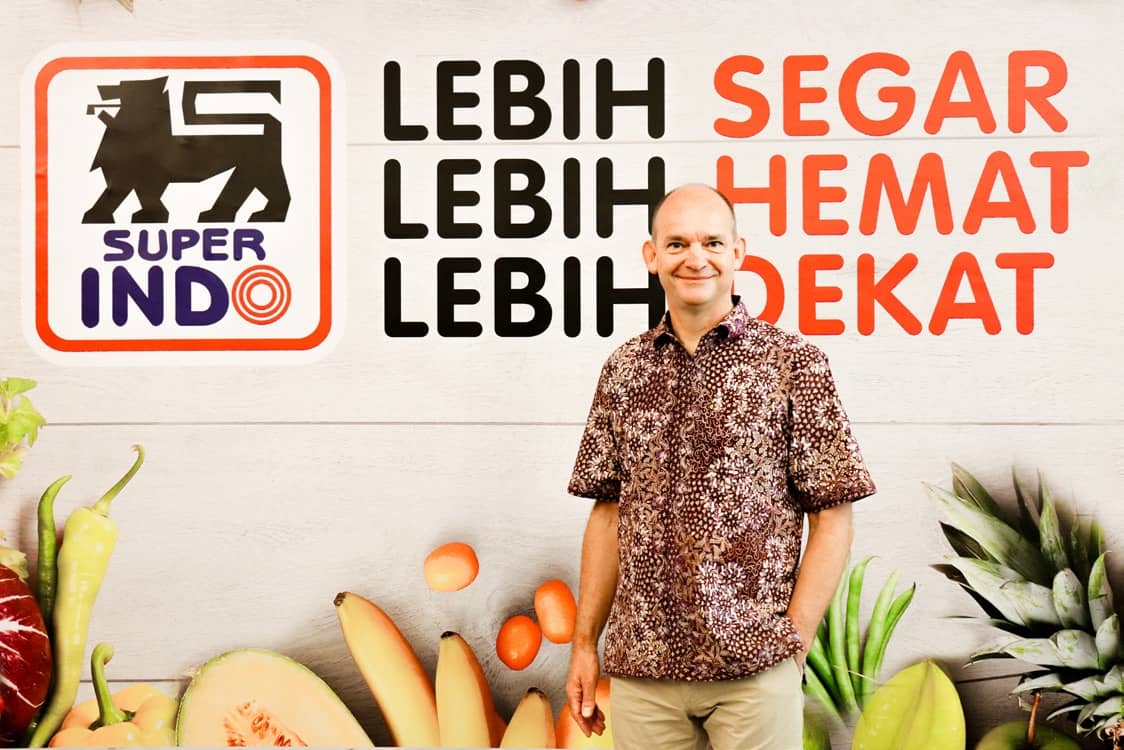 Super Indo supermarket is growing its business during the pandemic.

The spread of the COVID-19 has negatively affected many industries. Bank Indonesia’s (BI) latest Retail Sales Survey reports that the Real Sales Index (RSI), which measures retail sales growth, has been declining in the first two months of 2020. On year on year basis, RSI contracted 0.3% and 0.8% in February. The survey also predicts sales in March to contract further, estimating an annual drop of 5.4%. Particularly since the first positive COVID-19 cases were confirmed in March, the declining trend is likely to continue, as the government imposes stricter measures on social distancing, forcing malls and restaurants to close down or limit services.

Although malls are closing, the supermarket is among few businesses allowed to open and have the opportunity to profit from the situation. Among the players who gain from the windfall is PT Lion Super Indo. The company, which operates Super Indo and Super Indo Express supermarkets, currently manages 179 stores in Java and Sumatra (Palembang and Lampung) and already reported a pick up in sales figures. 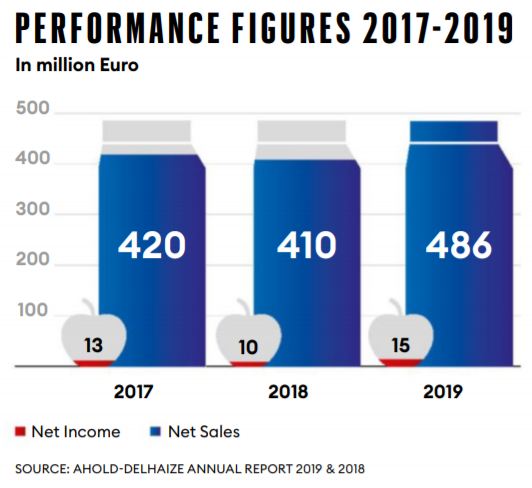