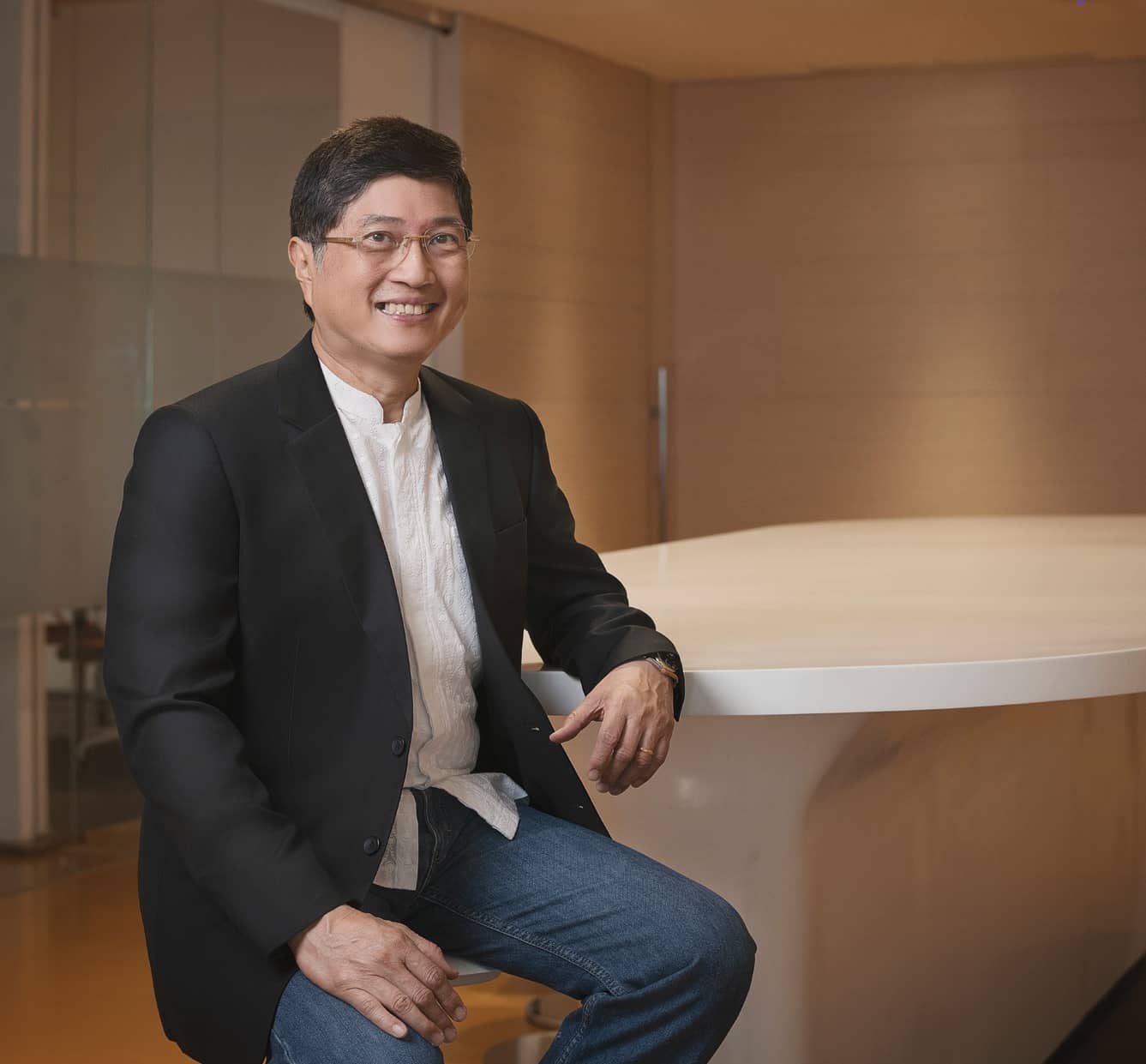 The economic partnership between Indonesia and Japan has strengthened and snowballed. Japan is currently in the top three foreign investors in Indonesia after Singapore and China. According to data from the country’s Investment Coordinating Board (BKPM), foreign direct investment from Japan to Indonesia has increased considerably, totaling $4.3 billion last year. Investment prospects are driven by a burgeoning population, natural resources, and growing infrastructure developments have also attracted Japanese banks to expand their business in Indonesia.

Since 2014, Japanese financial institutions have paid or pledged billions of US dollars for stakes in several Indonesian lenders through mergers and acquisitions. Some took advantage of the Financial Services Authority’s (OJK) single presence policy, which allows the majority shareholder to own only one banking entity. In February last year, Japan’s megabank Sumitomo Mitsui Banking Corporation (SMBC) took over controlling shares in private lender PT Bank Tabungan Pensiunan Nasional (BTPN). Through its subsidiary, PT Bank Sumitomo Mitsui Indonesia, SMBC now owns a 96.89% of stake in BTPN. 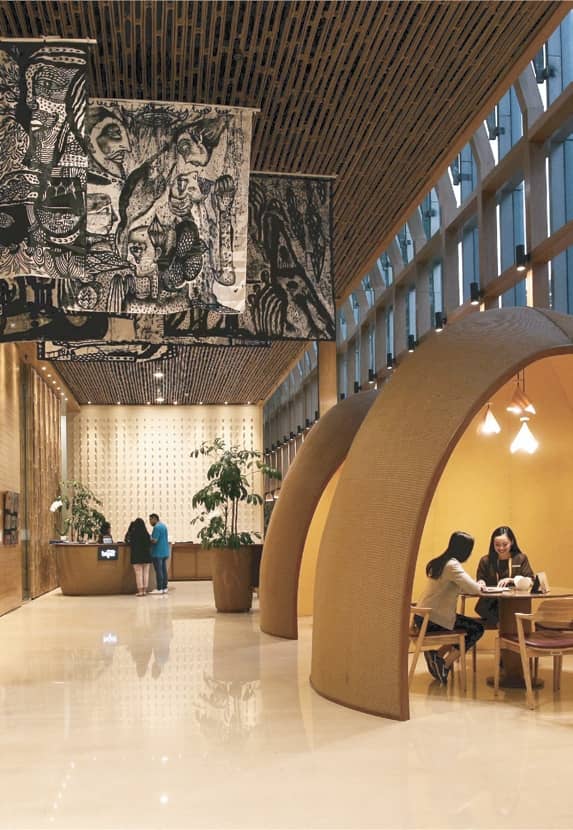 BTPN was established in 1958 as Bank Pensiunan Militer (Bapemil). The lender handled pension payments to retired military personnel and offered loans for business and personal use. The business was a safe bet since the pension payments act as collateral to the credits. Later in 1986, the bank changed its name to Bank Tabungan Pensiunan Nasional and expanded its banking services but still mainly to pensioners.