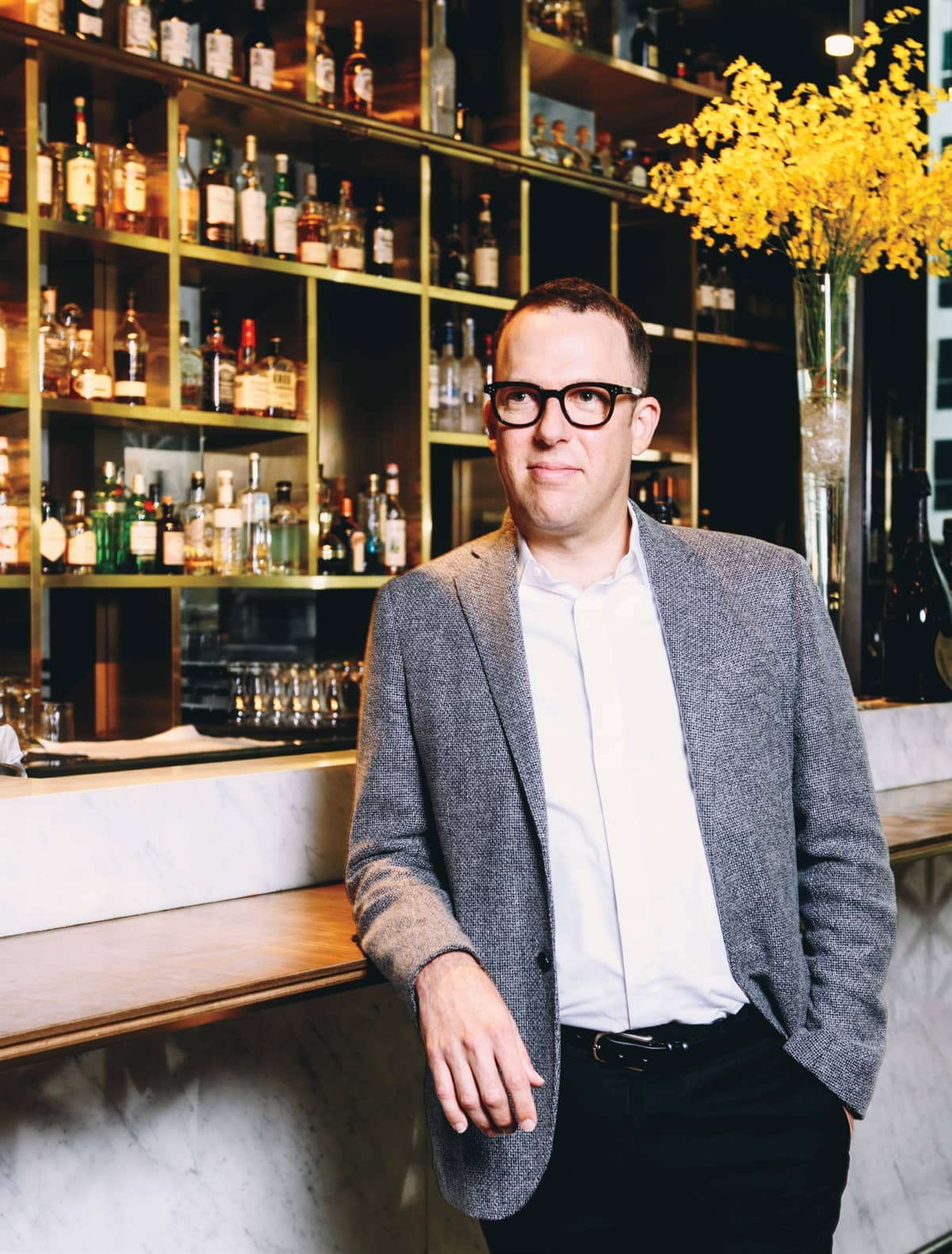 Jonathan Zeman’s two-week family vacation on the resort island of Phuket in January turned into a nearly two-month stay, as he waited in vain for the Covid-19 outbreak to subside. “Luckily we have an office there and a new project, so it was very productive,” says the 43-year-old CEO of Hong Kong-based Lan Kwai Fong Holdings (LKF Group).

In early March, Zeman flew to Hong Kong to face his toughest challenge since becoming CEO in 2013. He left his wife and children in Phuket as Hong Kong schools were still closed. A week after he returned, the territory’s government responded to a new wave of cases by imposing a quarantine on all arrivals. “It’s been a tough year,” he says, in his first major interview since the start of the pandemic.

Lan Kwai Fong occupies a special place in Hong Kong—a narrow L-shaped street in its Central district that is one of Asia’s most famous lifestyle areas, often just called LKF. On Lan Kwai Fong and surrounding streets, expatriates and locals pack roughly 130 bars and eateries nightly to eat, drink and be merry. In normal years, several million will visit the area.

As the largest landlord (by size) in the area, LKF Group’s success requires customers to socially un-distance. Yet the typical crowds have been scarce for months in Lan Kwai Fong, with a local media report likening it to a “ghost town.” Jonathan’s father Allan Zeman, who founded the company and brought it through the Asian financial crisis and SARS, calls the current situation “unprecedented.”

In mid-March, the Zemans got more bad news: Hong Kong health officials confirmed five persons infected with Covid-19 had visited Lan Kwai Fong—including California Tower, the group’s flagship building. On March 23, Hong Kong Chief Executive Carrie Lam announced that all bars, restaurants and other outlets that hold liquor licenses in the territory would be banned from selling alcohol until further notice, a huge blow to LKF Group and its tenants.

The elder Zeman, who has supported tougher measures on bars and restaurants, called on Hong Kong’s government to help cover salaries and rent for operators affected by the ban, since alcohol sales are their main profit source. “Most are on life support at the moment,” he said in a televised interview. “Without the [government’s] assistance, most of them will die.”

Jonathan Zeman is reluctant to share specific figures for LKF Group, only saying the outlook is grim. “I think there’s going to be a lot of pain for a lot of businesses filtering through the system over the next four or five months,” he says. “Now we have to reduce expenses—hang on until the sun comes out.”