Capitalizing the Current Core Growth of Indonesia into Real Growth, in the Next Decade or Two 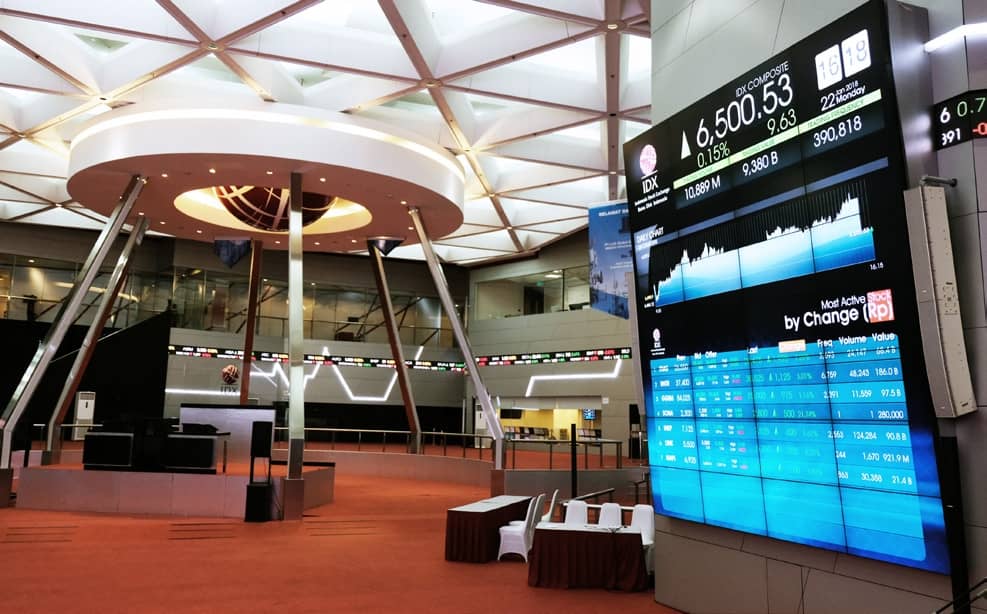 TEGUH HIDAYAT IS AN INDEPENDENT INVESTOR IN INDONESIAN STOCKS, AUTHOR, LECTURER, AND FUND MANAGER. SINCE 2009, HIS SPECIALTY IS VALUE INVESTING, TRYING TO FIND PROSPECTIVE INVESTMENT OPPORTUNITIES AT A LOWEST POSSIBLE PRICE. HE IS ALSO A REGULAR STOCK MARKET COMMENTATOR IN MEDIA, AND REGULARLY INVITED BY THE INDONESIA STOCK EXCHANGE AND OTHER INSTITUTIONS AS A SPEAKER IN TALK SHOWS, GROUP DISCUSSIONS, AND INVESTMENT TRAINING. FOR MORE OF HIS WORKS, VISIT WWW.TEGUHHIDAYAT.COM.

When I first studied finance, especially stock investing in 2009, I heard a Chinese saying that I still remember until today, The best time to start to invest is 20 years ago. The second-best time is now. As a stock market investor myself, I read that as if we want to be successful, then we have to start right away, right now because the present time will be considered the best time to invest in the next 20 years.

However, suppose you also started investing in the Indonesia Stock Exchange in 2009 or 2010. In that case, it is possible that in the last ten years, the results have been less satisfactory along with the relatively low gain of the Jakarta Composite Index (JCI), which is far behind the gains of other major stock indices around the world in the same period. You see, in September 2010, the JCI was at 3,300s. And ten years later, when this column was written, the JCI is now at 5,016, which was first achieved back in April 2013. Thus, it can be said that the average investor has only received profits in the form of dividends for the last seven years, that is if the company paid dividends, but without obtaining capital gains at all.

The JCI movement is indeed in line with the domestic macroeconomic developments. After Indonesia experienced its peak economic growth in 2011, due to the commodity boom at that time, our economy tends to stagnate before the drop in 2020 caused by the COVID-19 pandemic. So for investors, entrepreneurs, and people in general in Indonesia, the 2010 – 2020 period is not as good as, say, the 2000 – 2010 period, where the economy at that time proliferated after the 1998 monetary crisis.