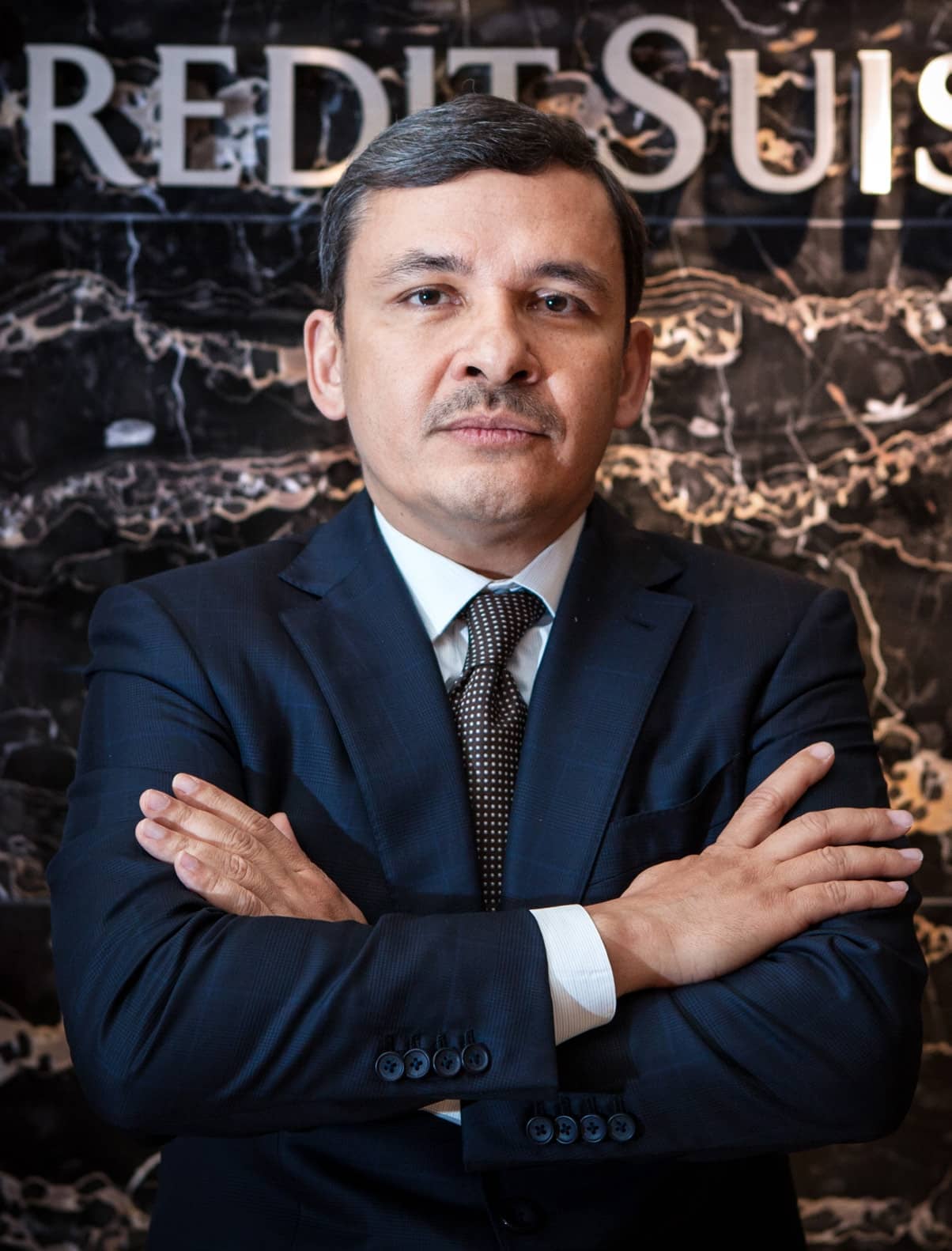 Helman Sitohang is CEO, Asia Pacific at Credit Suisse and a member of the Executive Board. Helman is the first Indonesian ever appointed by a global financial institution as a chief executive o$cer overseeing the entire Asia Pacific region.

HELMAN SITOHANG
Given the incredible changes we have seen globally in the past ten years, making predictions of what the next decade has in store for Indonesia, or any other country, could be seen as a daunting task. Ten years was once considered by economists and business leaders to be the “long term.” Today, 10 months seems like the long term, and 10 years a distant future!

The 2020s began with an unexpected transformation in almost all aspects of life. The COVID-19 pandemic has impacted how people work and interact, and the way companies conduct business. The changes will have far-reaching implications on Asian economies and globally. But amid this great uncertainty, the building blocks of prosperity will remain fundamentally the same today and in the years to come: hard work, innovation, human capital, and strong financial markets.

I am confident that governments, companies, international institutions, and citizens will together overcome this crisis and emerge resilient and stronger than ever as we reach the next decade.

My particular interest in Indonesia extends beyond my role as Chief Executive Officer for Credit Suisse Asia Pacific. I grew up in Indonesia from the age of nine, the child of an Indonesian father and a Slovakian mother, and started my career in Jakarta. I have, and always will be, a passionate supporter of Indonesia’s progress.

Indonesia has a strong basis for growth. It has the third-highest population in Asia – the fourth largest in the world – and is among the region’s youngest. Gross domestic product expanded an average of 5.4% from 2010 to 2019, and while it is expected to contract slightly this year, the government projects GDP growth to bounce back next year. All of this bodes well for continued investment and consumption.