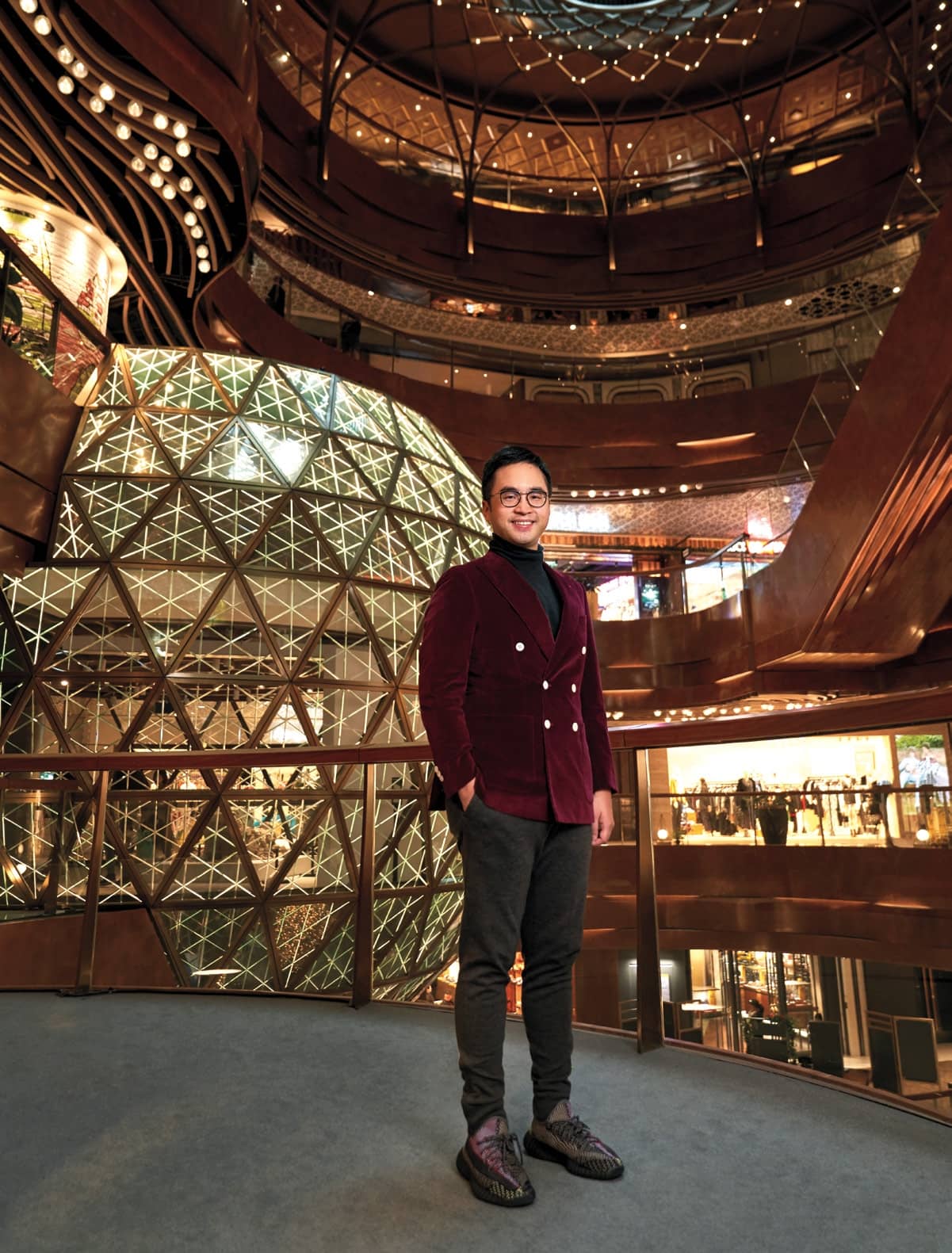 When Adrian Cheng looks across Hong Kong’s harbor from Tsim Sha Tsui, he sees his family’s legacy writ large across the city’s skyline.

There, from a balcony atop the new luxury apartment building of his Victoria Dockside development, he can view the Hong Kong Convention and Exhibition Centre on the opposite side of the harbor.

With its curved glass and massive sloping roof, the convention center is said to resemble a bird taking flight. His grandfather Cheng Yu-tung, founder of the family’s flagship property firm New World Development, came up with the ambitious plan for the building, which included a manmade island, back in the early 1980s when the market was in a slump and other developers had no interest. Undeterred, Yutung turned the convention center into a Hong Kong icon, showcasing New World’s capabilities. Yu-tung reportedly once said the convention center was one of the two projects of which he was most proud.

And the other project? It was the New World Centre, a mixed-use complex that was demolished about a decade ago to allow the development of Victoria Dockside. Cheng has overseen this project from the start, building on the site of his grandfather’s former landmark, as part of a wider strategy to develop his K11 brand. 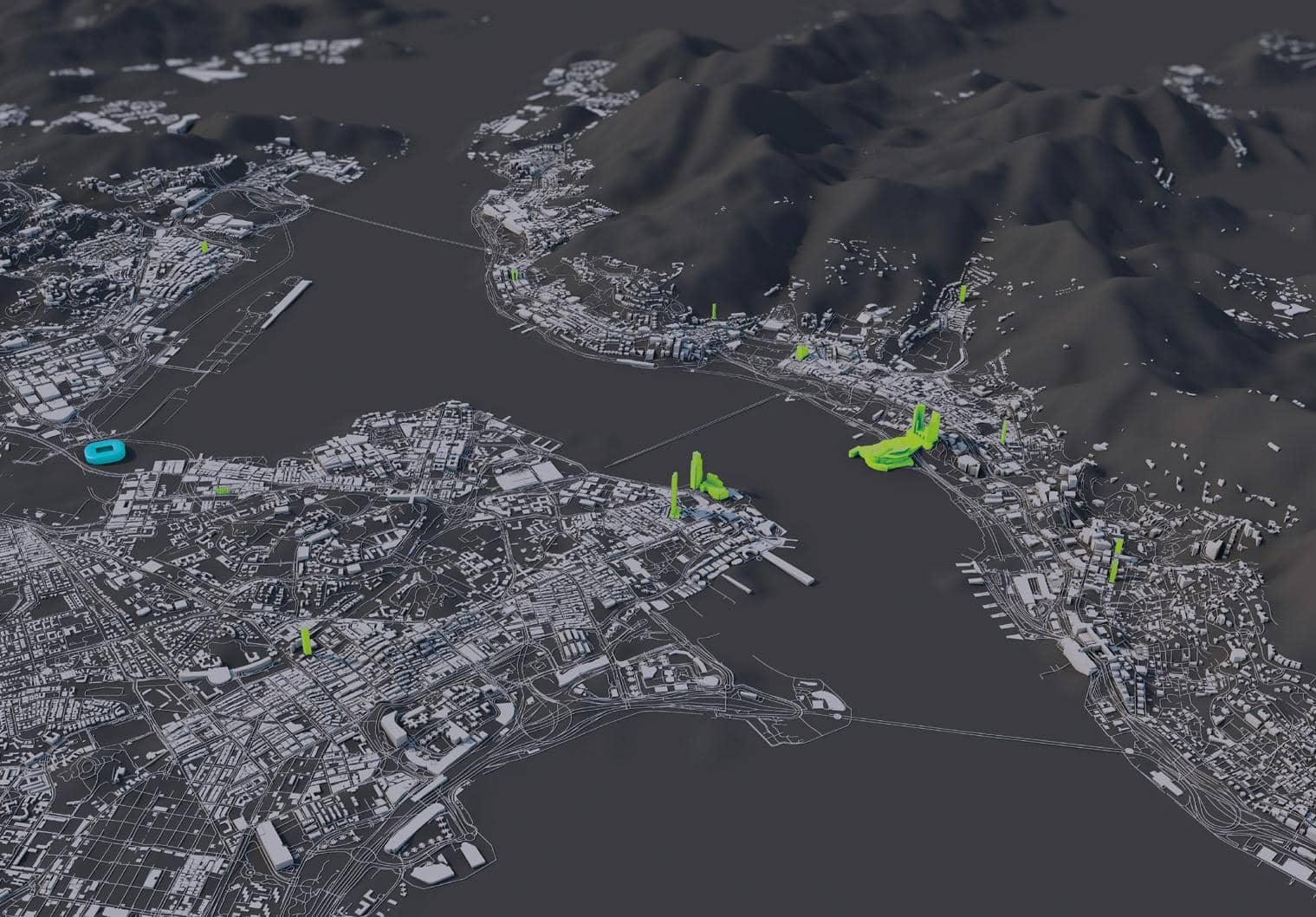 “I’m not inheriting a 50-year-old family business and trying to preserve it and hold it tight. That’s not me,” Cheng says. “I’m disrupting it and rejuvenating it to create a new business model.” While Cheng’s father, Henry Cheng Kar-shun, continues to serve as New World’s chairman, his eldest son is executive vice-chairman and general manager, a position he has held since 2017.

As with the convention center, the $2.6 billion project was risky. The launching of Victoria Dockside, which has opened in stages from 2018, comes as Hong Kong suffers its worst downturn in a decade. Hit by months of protests and the U.S.-China trade war, Hong Kong’s third quarter GDP contracted 3.2% from the previous quarter, after retreating 0.4% in the second quarter—its first recession since the global financial crisis in 2009.