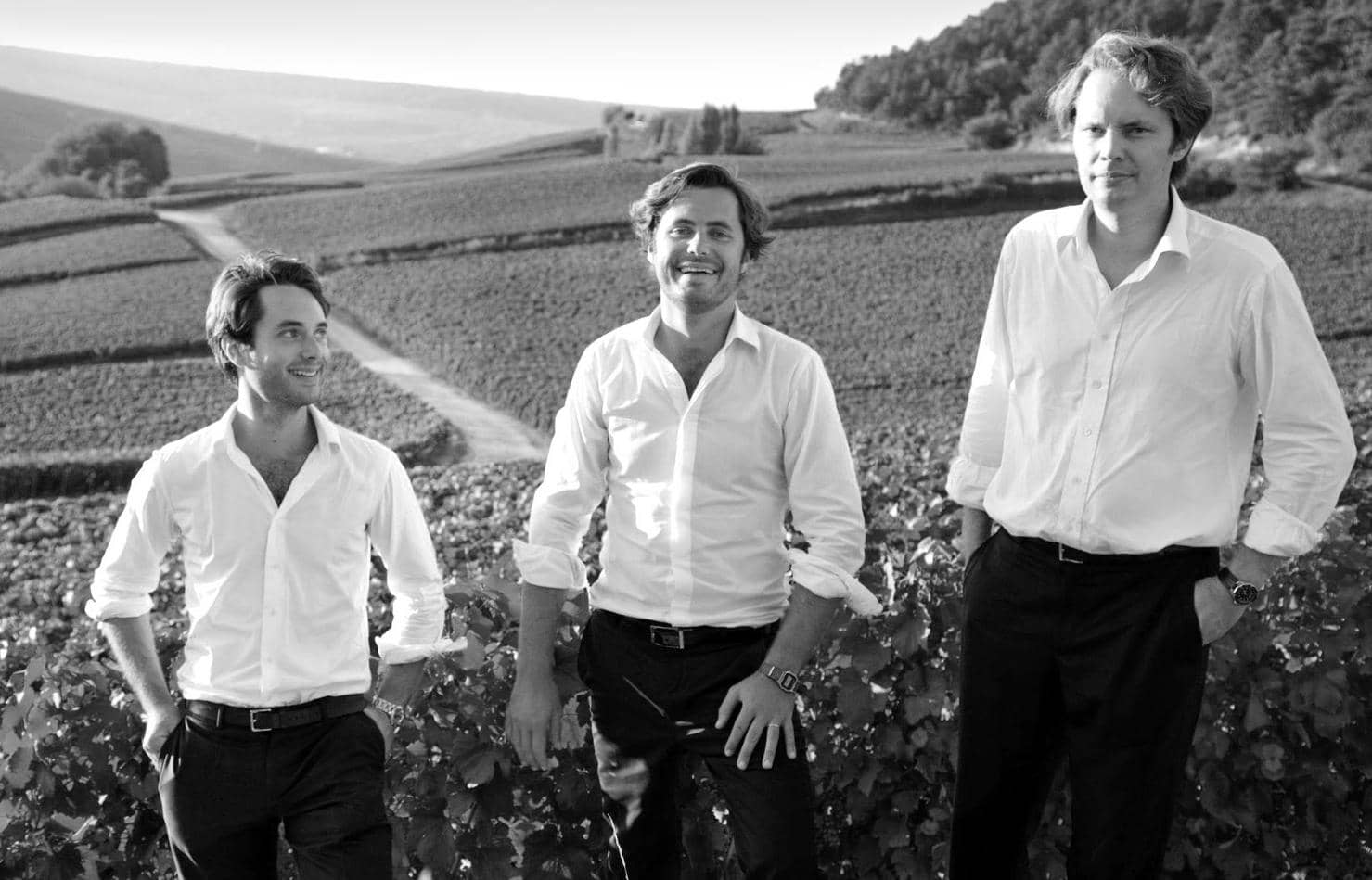 Rodolphe Frerejean Taittinger’s connection to champagne goes well beyond his famous last name. He was baptized with champagne as a baby, and tasted his first spoonful of it at age 8. As a child he and his brothers rode bicycles past the vineyards of France’s Champagne region.

The Taittinger family has continued a tradition of making champagne that stretches back to 1932, when the family acquired vineyards that date to 1734, and today the family’s eponymous champagne is among the world’s ten largest producers by volume.

Rodolphe, 33, and his two brothers, Richard, 39, and Guillaume, 41, decided to take a different path, splitting from their cousins to launch their own champagne house, or maison. In 2005, the three French citizens launched Frerejean Frères champagne (frères means brothers in French).

Today, the company produces roughly 100,000 bottles a year in about six styles, or cuvées (the exact number varies as some are limited productions that sell out). “He’s very humble yet ambitious,” says Marianna Fossick, founder of Gain Brands International of Singapore, a spirits distributor, who has worked with Frerejean Frères.