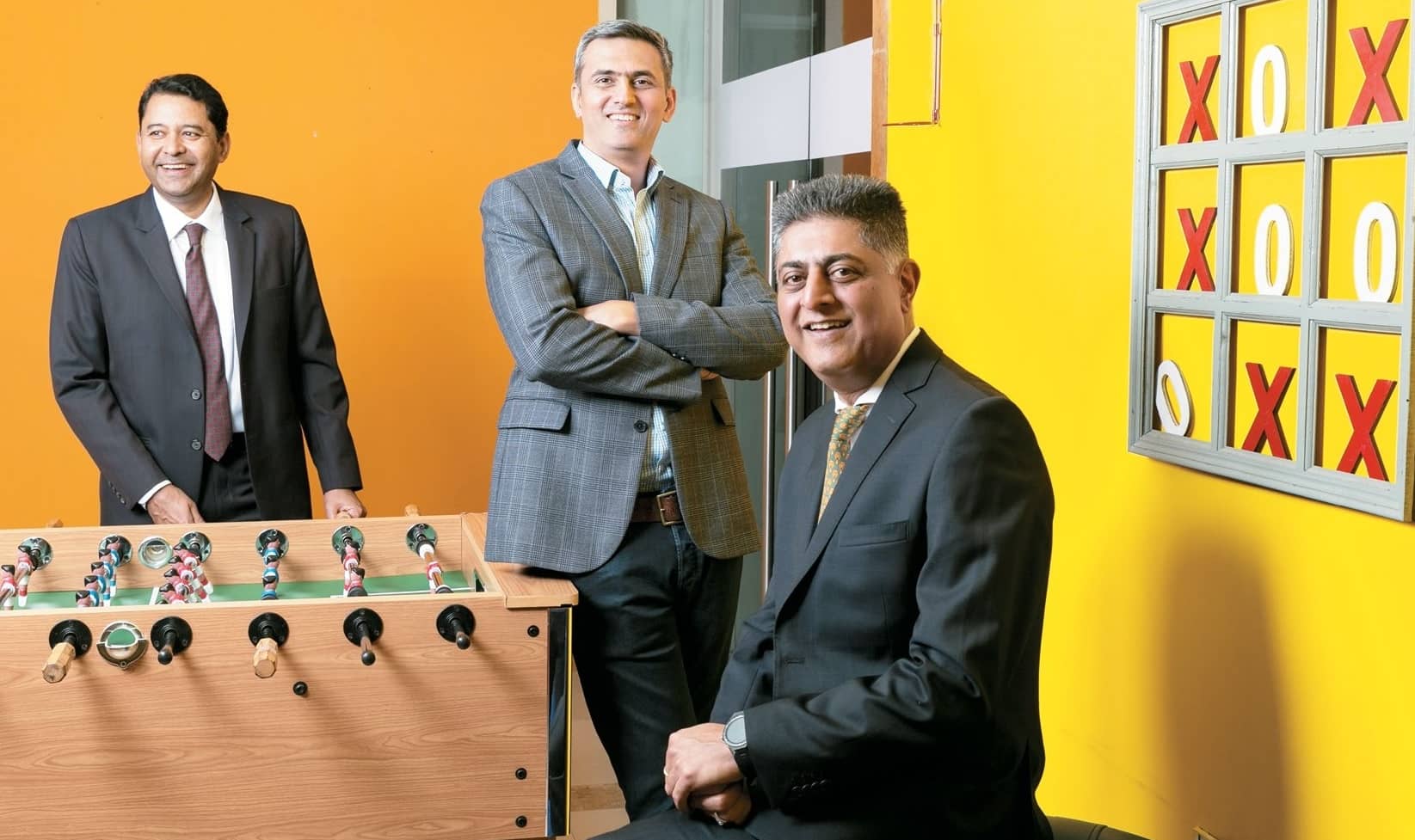 In a research report last July, Citi reckoned that Yatra could be a potential buyout target. Reason: The largest Indian online venture in corporate travel and the second largest in the consumer/leisure market would be a perfect launch pad for a global player looking to enter India.

Nine months down the line, the prophecy has turned out to be true. In mid-March, the Nasdaq-listed software firm Ebix offered to acquire Yatra Online reportedly for $336 million, or 2,345 crore—a premium of over 84 percent of what Yatra was trading in early March. In a media release a few days after the buyout offer, Yatra informed it had entered into a ‘mutual confidentiality agreement’ with Ebix to further consider the proposal.

For Dhruv Shringi, co-founder of India’s second-biggest online travel aggregator (OTA) by revenue, it’s been a long, eventful trip since he along with Manish Amin and Sabina Chopra incorporated Yatra in 2006. The launch was just a year after rival and India’s biggest OTA MakeMyTrip (MMT) started India operations. MMT was founded in 2000, with a focus on the United States.

Yatra had a smooth run to begin with. Actor Boman Irani became its first brand ambassador in 2007 with Salman Khan following suit five years later. However, it was towards the end of 2012 that the Gurugram-headquartered venture started facing strong headwinds.

It all started with the grounding of Kingfisher Airlines due to its bloated debt and mounting losses. The turmoil at the private airline coincided with a two-year period in which oil prices ballooned, air fares surged, and flight bookings dipped. The worst, though, was yet to come. Goibibo, owned by South African media conglomerate Naspers, became hyper-aggressive in offering hotel discounts in 2015, triggering a bleeding cash burn game among all major players who were trying to match the financial might of their deep-pocketed rival.