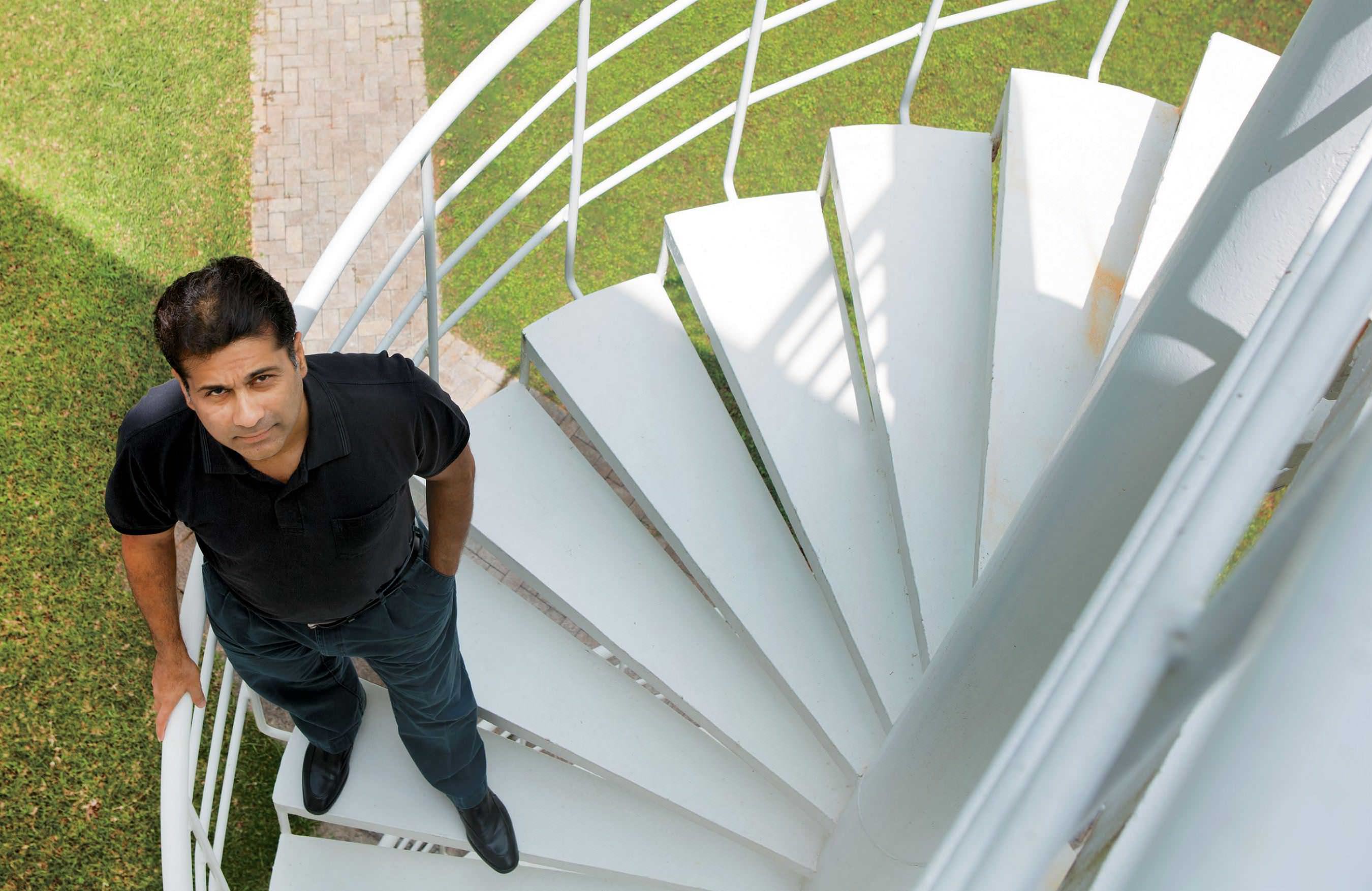 Bajaj Auto is the world’s third largest motorcycle company, but what will it take for Rajiv Bajaj to make it India’s largest?

August 2017. The room in Pravasi Bhartiya Kendra in New Delhi was packed to the rafters with political heavyweights, helmed by Prime Minister (PM) Narendra Modi and his entire cabinet, Niti Aayog CEO Amitabh Kant and over 300 business leaders from different industrial sectors. The head honchos were called in for a two-day brainstorming on the Make in India programme as a part of a government initiative called ‘Champions of Change’.

The industrialists were divided into six to eight groups of 50 to 60 and, at the end of the second day, one from each group had to make a 10-minute presentation to the PM. Rajiv Bajaj, managing director of motorcycle maker Bajaj Auto, who led one group, chose to outline five initiatives to take the programme forward.

Make in India has, of course, been the government’s effort to attract investments from across the globe to spur manufacturing in India. “Go and sell in any country of the world, but manufacture here,” Modi had declared when he launched the programme in his maiden Independence Day speech in 2014.

Bajaj knows a thing or two about making in India and selling to the world. He’s been doing that for more than a decade now. As of the first five months of fiscal year 2018 (April to August), over 40 percent of Bajaj’s two- and three-wheeler production—some 0.71 million and 0.17 million, respectively—were sold in more than 70 countries. That’s enough to make Bajaj Auto the third largest motorcycle maker in the world.

The third-generation entrepreneur—his grandfather Jamnalal Bajaj founded the company in the 1940s— likes to point out that Bajaj Auto may be 73 years old but, as a motorcycle company, it is still a teenager; the indigenously-developed Pulsar—Bajaj’s first success in motorcycles, on its own—was launched in 2001. “We’ve gone from being a newcomer 17 years back to World No 3, which means we are ahead of the Yahamas, Suzukis, Kawasakis, and all European, Chinese and American (motorcycle) makers.”

But here’s the paradox. Bajaj Auto may be No 3 in the world, but in India it is still a distant No 2 in motorcycles—and a dismal No 4 in two-wheelers, if you include scooters. Bajaj is pretty clear that scooters are not a focus area, and that he cannot be bracketed with those who make them. “Why should we leave gaps in the motorcycle portfolio and think about scooters?” he asks.

To be sure, the gap with the leader, Hero MotoCorp in India, in motorcycles, is huge. “Unfortunately, India is the market where for a long time we have not been No 1,” concedes Bajaj. Hero MotoCorp had over half of the motorcycle market in the bag as of August, with Bajaj Auto at a distant 18 percent. The biggest reason for this variance is the Pune-headquartered company’s inability to make a dent in the segment that matters most: The commuter or executive or value-for-money segment, where Hero MotoCorp rules the roost, selling some 587,000 units in August—primarily Splendor, HF Deluxe Passion and Glamour; Bajaj Auto’s August sales in this segment were a paltry 138,582 units.

For over a decade now, Bajaj Auto has been trying to gain share from Hero MotoCorp. With little success. The Discover 125, the first entrant into 125 cc, promised much—with peak monthly sales of 60,000 in FY12-13—but the decision to extend it into 100 cc territory proved disastrous. Discover sales as of August were down to a paltry 9,000.

Another worry for Bajaj is V, which was launched with much fanfare, but is going the Discover way; from 6,332 units in January this year to 1,088 units now. The failures of Discover and V in the mid-segment of the motorcycle market have left Bajaj vulnerable.