The Price Of The Presidency 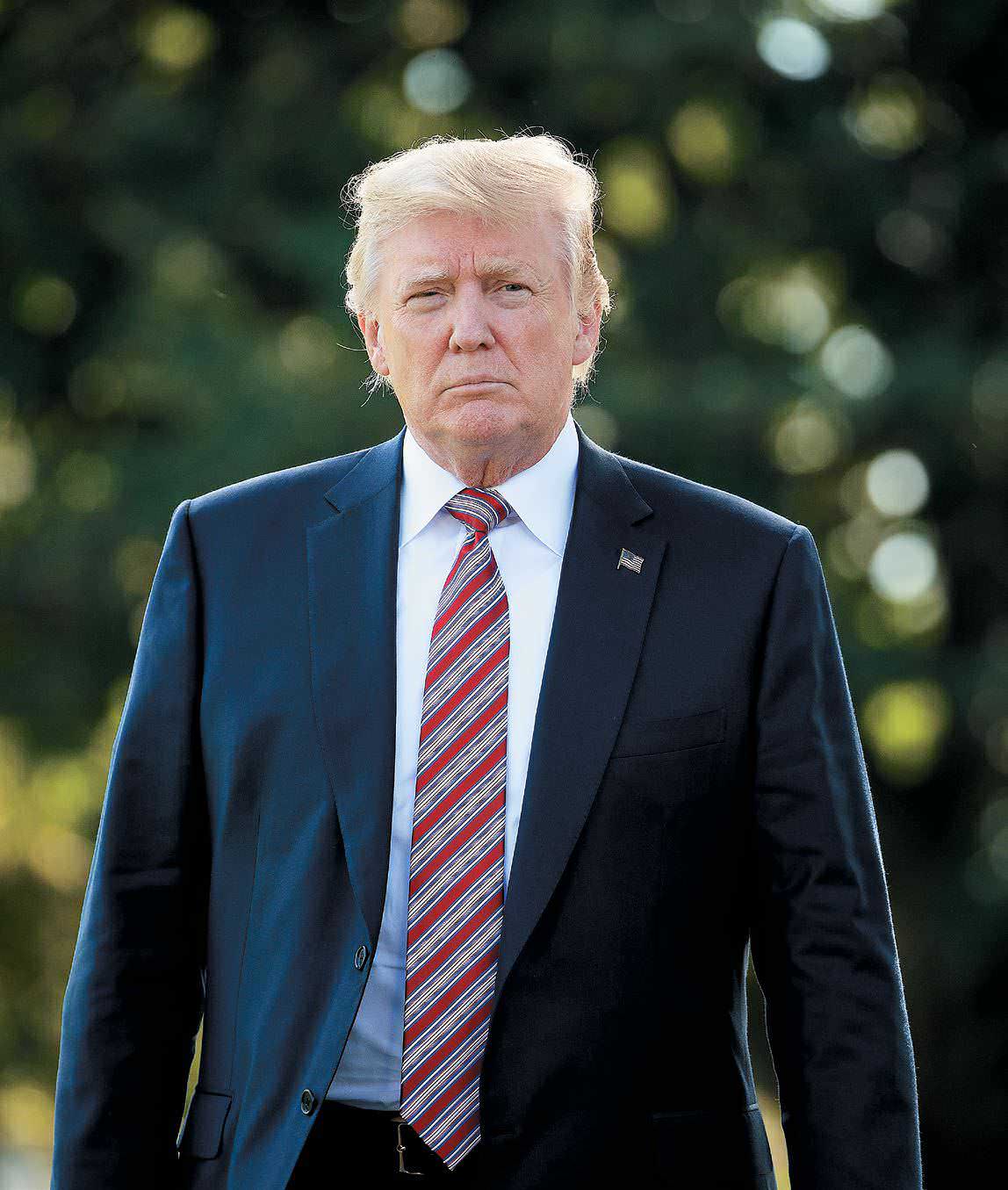 Donald Trump’s White House tenure—and his polarising politics—has actually dented his net worth. But it’s not for a lack of trying to cash in.

When Donald Trump opened Trump Tower in 1983, it marked a seminal moment in American retail, as six storeys of glitzy shops like Harry Winston and Cartier beckoned luxury buyers who strode past a live pianist and a 60-foot indoor waterfall. “We got the highest rents ever, anywhere,” says former Trump Organization executive Barbara Res, standing in the pink atrium four decades after she helped build it.

Times have changed. Gazing around, almost all the tenants are now gone. The hollowing-out began years ago, but it has only gotten worse since Trump entered politics. Nike abandoned its attached flagship store earlier this year, and Ivanka Trump’s accessories business shut shop as well.

What’s left is basically nothing but Gucci, Starbucks and The Donald, wall-to-wall. Trump Bar sits atop Trump Grille, next to Trump Café, the Trump Store and Trump’s Ice Cream. It is unlikely Trump pays himself rent for any of them. “Things are all different now,” Res says.

That difference includes profits. Net operating income dropped 27 percent between 2014, the year before Trump announced his run for president, and 2017, his first year in the White House. When the real estate mogul descended the escalator to launch his campaign, in this very building, no one could have predicted the chain of events that would lead to this point. Even among those who gave his moon-shot presidential bid a chance of success, the assumption was that Trump would dump his assets before taking office.

By refusing to divest, Trump raised an unprecedented question: How would the most divisive presidency in modern American history affect a company built on the president’s persona? Forbes has been working to answer that question since the moment Trump got elected, interviewing nearly 200 colleagues, partners and industry observers. While the experiment continues to unfold, in real time, the early results are in. Much as he’s trying—and he’s definitely trying—Donald Trump is not getting richer off the presidency. Just the opposite. His net worth, by our calculation, has dropped from $4.5 billion in 2015 to $3.1 billion the last two years, knocking the president 138 spots lower on The Forbes 400.

Three factors are at play. Much of that decline is due to deeper reporting, which revealed, for example, that the president had been lying about the size of his penthouse. Some of it is due to larger market forces. Trump owns commercial space at a time when ecommerce is decimating brick and-mortar retail, shaving more than $100 million off his fortune— and no amount of bully-pulpit Amazon-bashing will change that.

But the third factor comes from how Trump the president affects Trump the brand. Those familiar with him saw his 2016 run as a surreal marketing strategy, and Trump has said as much, telling Fortune way back in 2000, “It’s very possible that I could be the first presidential candidate to run and make money on it.” Since his unexpected ascent to the White House, Trump has tried to leverage the trappings of the presidency to benefit his commercial projects, from visits to his golf courses to hosting summits at Mara-Lago to launching a new hotel-licensing business aimed at his voters.

“My father made a tremendous sacrifice when he left a company that he spent his entire life building to go into politics,” counters Eric Trump, who now co manages the Trump Organization on behalf of the president, in a statement to Forbes. “Everything he does is for the good of the American people—he has zero involvement in the Trump Organization and quite frankly to suggest otherwise is outrageous.” (Eric Trump himself, however, told Forbes shortly after the inauguration that he would provide the president bottom-line updates “probably quarterly”.)

Either way, Trump’s mixture of politics and business has proved to be a net loser for him so far. In further polarising the country, he has also further polarised his business—to the tune of an estimated $200 million hit against his net worth. Understanding how that has happened offers a fresh window into the state of Trump Inc—and Trump’s America.