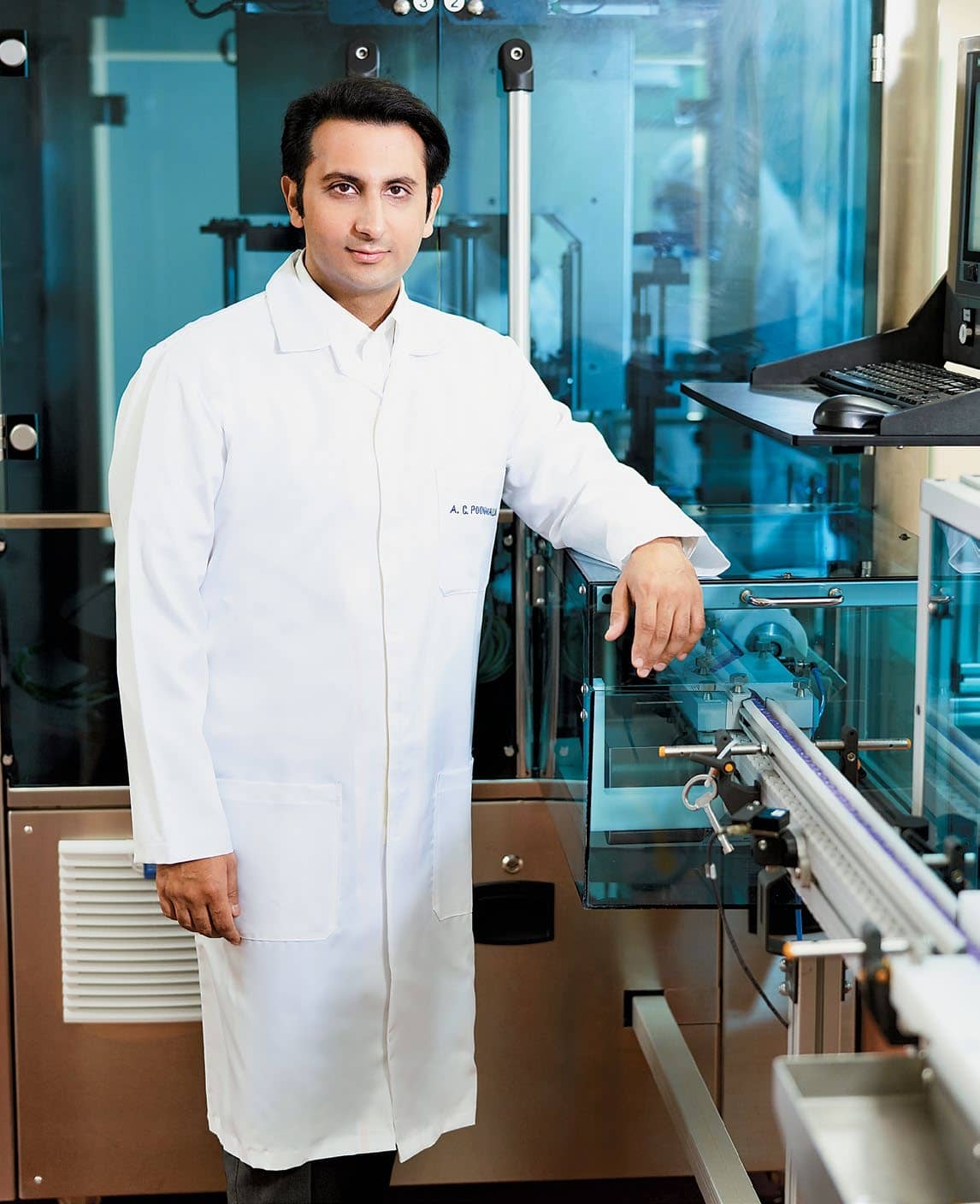 The Big Challenges Faced in the Last Year: Receiving requisite permissions for developing new products or getting into trials, buying the latest technology, and registering products globally

When the coronavirus pandemic broke out earlier this year, Adar Poonawalla, CEO of Serum Institute of India, the world’s largest vaccine maker by the number of doses produced and sold, weighed the options: “Do absolutely nothing and watch how it unfolds, or take the risk and become a front-runner.”

The 39-year-old chose the latter and went on a deal-making frenzy, which has put the privately held firm at the forefront of the global race to develop a Covid-19 vaccine, he says in a telephone interview in late September from the company’s Pune headquarters, the latest of two interviews for this article. His father, Cyrus Poonawalla, worth $11.5 billion, founded the Serum Institute in 1966 and remains its chairman. “It’s a huge personal risk I am taking,” says Poonawalla. The firm, he says, is investing $800 million to help find, and then produce a vaccine, and has already spent $300 million of that.

To beat the virus, Serum Institute has secured five partnerships over the past six months; the biggest is its deal with AstraZeneca. In June, the UK pharma giant licensed Serum Institute to manufacture a billion doses of a potential Covid-19 vaccine called AZD1222—with 400 million to be delivered this year. For comparison, Serum Institute’s annual output now is over 1.5 billion doses.

Serum Institute’s deal with AstraZeneca likely involves an upfront payment based on the expected number of doses needed, says a company insider who asked to be unnamed. The scale-up to produce them is a major financial commitment. “I decided to sacrifice three of my existing facilities, which make some very lucrative vaccines,” Poonawalla says. That opportunity cost, Poonawalla reckons, could total millions of dollars. “I am afraid to even calculate that figure,” he says. “But again, I’m only accountable to myself.”

The vaccine is based on a genetically modified version of a common cold virus that infects chimpanzees and was first developed by researchers at the University of Oxford, with AstraZeneca signing on to distribute it. “We are the only one [in India] who have the [manufacturing] capability,” Poonawalla says. Half the doses are planned for India, which will be marketed under the brand Covishield, and the other half are earmarked for the rest of the world, in particular developing countries. 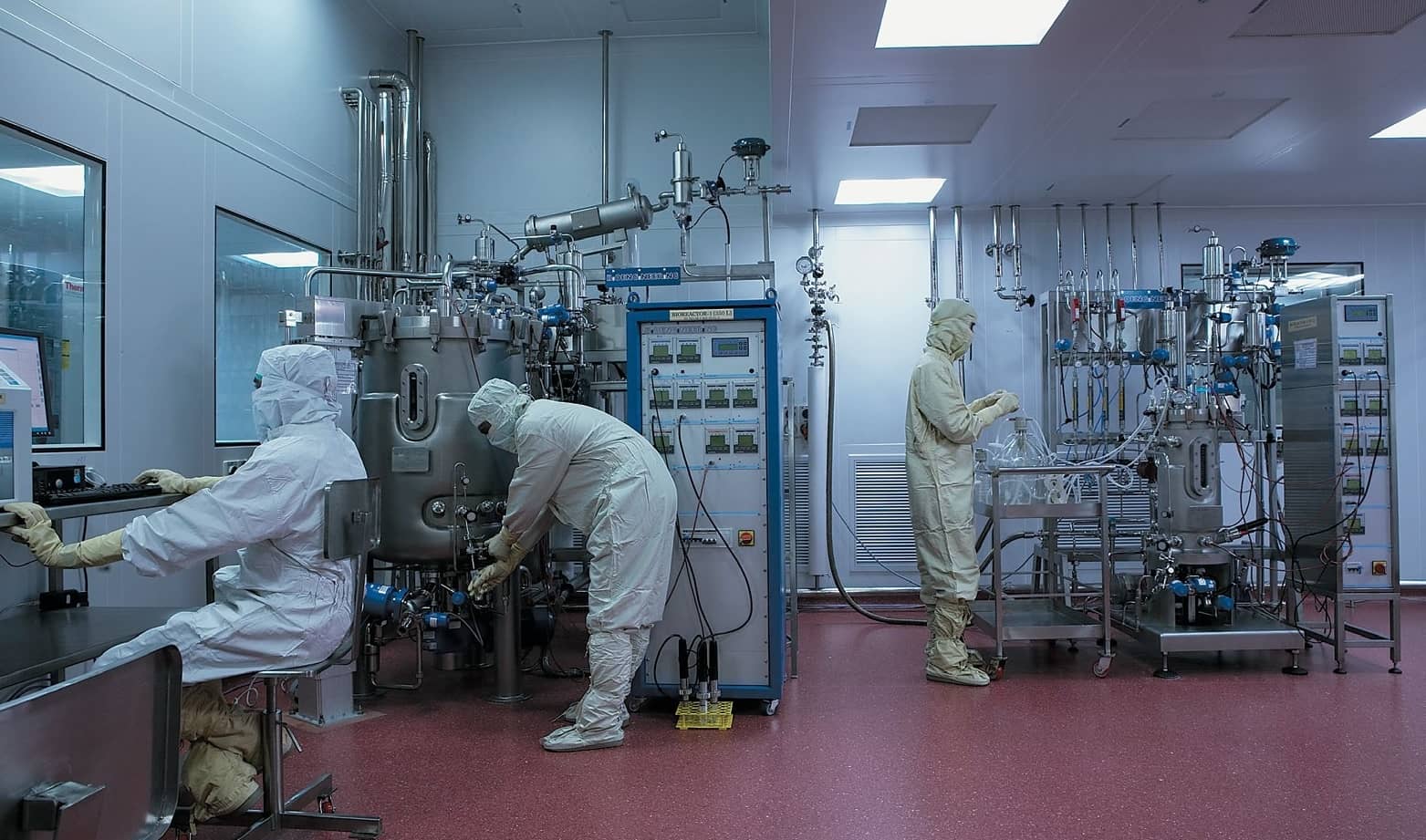 AstraZeneca launched advanced clinical trials for tens of thousands in Brazil, South Africa, the UK, and the US, while Serum Institute started its own trials with 1,600 volunteers across India and dedicated three of its facilities to begin production of more than 60 million doses monthly of the vaccine—with plans to ramp up to 100 million doses by December. Trials in several countries, including India, were briefly halted, then resumed, after an unexplained illness in one patient in a UK trial in early September. 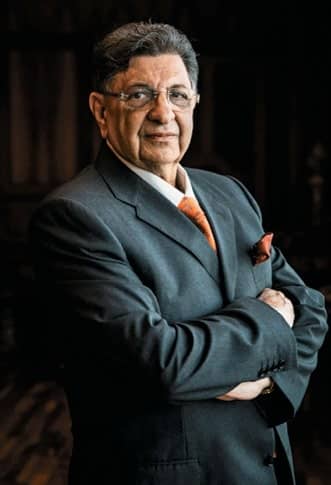 Despite that hiccup, on October 26, AstraZeneca said that its vaccine produced a robust immune response in adults and the young, raising hopes about the vaccine’s potency, and a subsequent rollout soon.