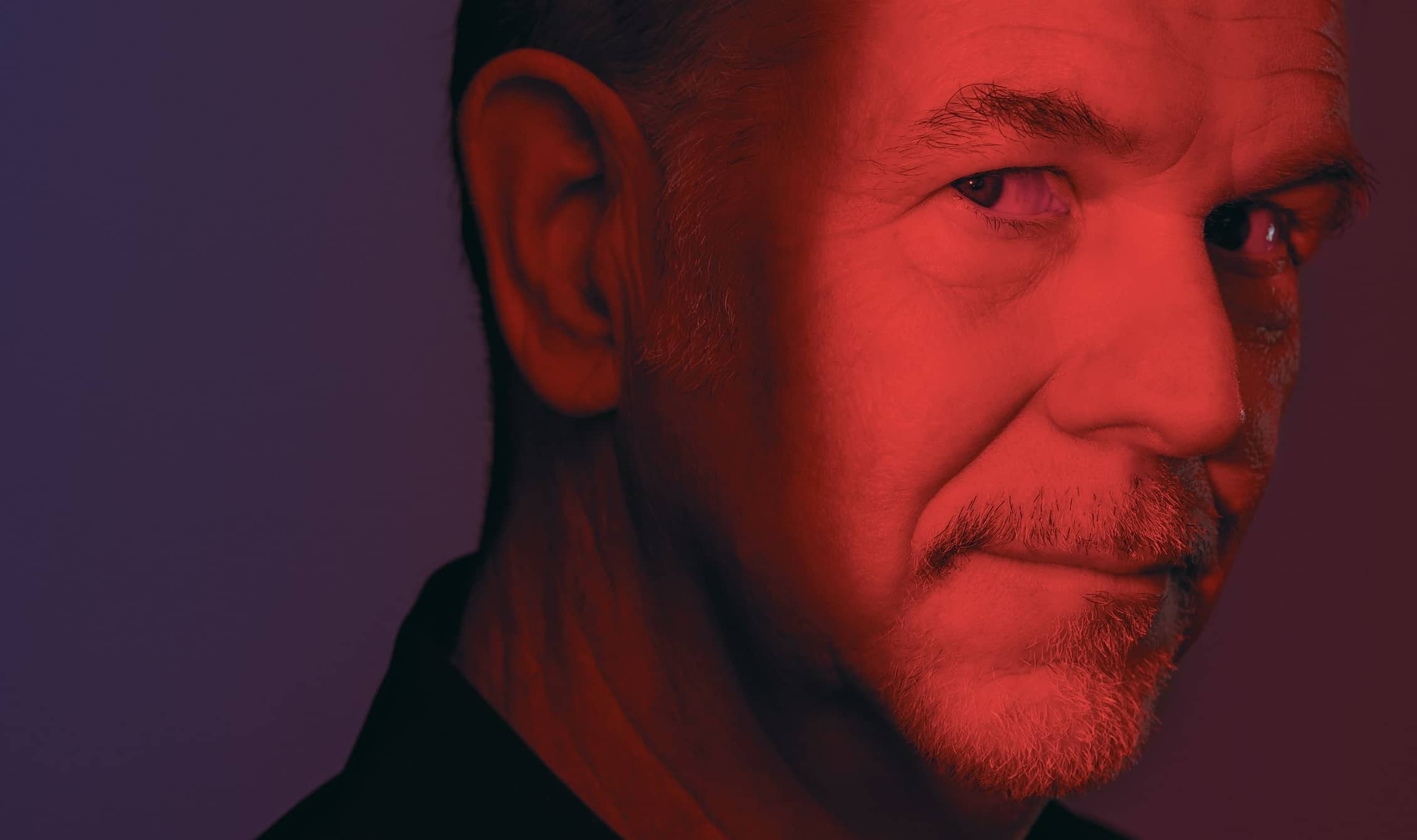 Netflix had already upended Hollywood when the pandemic hit. but by making use of a highly unusual management style, its billionaire founder has positioned his juggernaut to prosper like few companies in the world right now

The man responsible for keeping the world entertained does so, at least this day, alone in front of a computer screen, in his son’s largely unadorned childhood bedroom. In some ways, it’s the perfect setting for Reed Hastings, the unpretentious co-founder and co-CEO of Netflix, whose global army of innovators has revolutionised entertainment in the home. While Hollywood measures people’s offices by their totems and grandeur, the analytical Hastings, a Silicon Valley interloper, values functionality over trappings.

Netflix currently functions, by any measure, at a world-class level. As the year of the pandemic upends entertainment companies—Disney’s crippled theme parks, Warner Bros’ furloughed blockbusters, AMC’s shuttered theaters—Netflix is having a moment. A moment of prestige, with a record 160 Emmy Award nominations, eclipsing the long-dominant HBO, and more Oscar nods than any other media company. A moment of influence, adding almost as many customers in the first six months of the year as in all of 2019, extending its reach to nearly 200 million subscribers in 190 countries. And a moment of profits, with sales up 25 percent year over year, earnings more than doubled and its stock up 50 percent, as most of the market gyrates wildly just to scratch back to even. Recent market cap: $213.3 billion.

All these data points stem from data points, and a perfect synthesis of Hollywood and Silicon Valley, serving up content informed by a deep understanding of their users’ tastes. “We fundamentally want to be better at creating stories people want to talk about and watch than any of our competitors,” says Hastings.

Those competitors have gotten the memo, spending billions to confront Netflix, whether via Disney’s fast-growing Disney+, WarnerMedia’s lurching HBO Max or NBCUniversal’s brand-new Peacock. Says Hastings with a shrug: “What people forget is, it’s always been intense competition. I mean, Amazon did streaming at the same time we did in 2007. So we’ve been competing with Amazon for 13 years.”

Fair enough. But for Amazon, streaming has almost surely been a loss leader that can generate Prime shopping memberships. For Jeff Bezos, entertainment will always be a side hustle. The Hollywood establishment, meanwhile, can leverage its content libraries and know-how all it wants, but what makes Netflix tick is something nearly impossible for companies built on ego and image to replicate: A culture of Vulcan-like dispassion and transparency, combined with perpetual, rapid reinvention.

All this has come to a head amid the most disruptive moment for entertainment in at least a generation.

In some ways, Hastings, who clocks in at number 132 on The Forbes 400 with a net worth of $5 billion, has been preparing for this moment for the past two decades. What the 59-year-old does right now, and how he leverages this culture—an unusual one even by tech-industry standards—will determine what you will watch, laugh along with and cry over for the next two decades.

If Hastings seems unnaturally comfortable amid the train wreck that is 2020, perhaps it’s because his company’s culture was forged in crisis. A nascent business in 2001, Netflix saw its funding dry up in the aftermath of the original dot-com bust. Then came 9/11. As the end of that terrible year approached, Hastings needed to cut one-third of his employees.

To do so, he and Patty McCord, Netflix’s chief talent officer, diligently tried to identify the highest performers, terming them the “keepers”. As the day of the painful bloodletting drew near, he was on edge, worried that morale would plummet, with those who remained growing bitter under the increased workload.

The opposite occurred. With the merely competent employees cleared out, the office was energised, “buzzing with passion, energy and ideas”. Hastings describes the painful layoffs as his “road to Damascus experience,” a clarifying moment that changed his understanding of employee motivation and leadership. It would lay the foundation for what might be called the Netflix Way, the web-era successor to the HP Way, Bill Hewlett and David Packard’s pioneering management approach that created one of Silicon Valley’s earliest garage-to-greatness stories.

The Netflix Way starts with building a roster of elite talent. In Hastings’ new book, No Rules Rules, he likens his company’s culture to that of a championship professional sports team—one that works and pulls for one another, but sheds no tears when a teammate is jettisoned in favour of an upgrade. Perennial trophies require perpetual hiring of top performers.

So what does this really mean in terms of how Net flix operates? First, it pays top dollar to secure the right talent. That practice began in 2003, when Netflix began competing with Google, Apple and, soon, Facebook for the “rock stars” whose highly refined coding, debugging and programming skills dramatically outperformed their average peers. It extended this generous compensation to creative executives working in Hollywood, from the well-connected (Matt Thunell, whose ties with the talent community enabled him to read an early draft of the sci-fi series Stranger Things over lunch in Hollywood) to the visionaries (Shonda Rhimes, Joel and Ethan Coen, Martin Scorsese). Those large cheques singlehandedly turned streaming from a backwater to an auteur’s paradise, with early hits like House of Cards and Orange Is the New Black. The eyeballs followed.

“In the beginning we were able to attract rebellious folks, the folks that were stifled by the studio environment or hadn’t gone far enough in the system to be ruined,” McCord says. “We just wrote big cheques. ‘I know it seems crazy. I know you don’t get a personal assistant. You don’t get a parking spot. How about we give you this big shitpile of money?’”