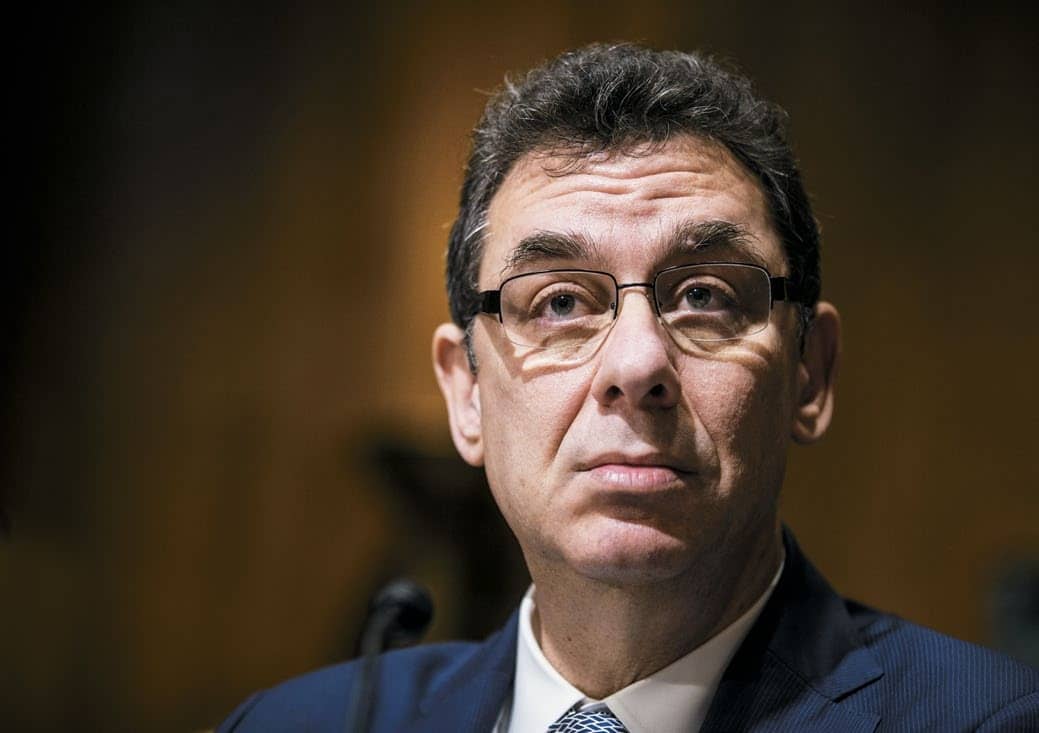 Albert Bourla has boldly predicted his company might find and distribute a vaccine by this fall. The first look inside a $1 billion bet that could change the world

In the middle of March, Pfizer chief Albert Bourla beamed into a WebEx video call with the leaders of the American pharmaceutical giant’s vaccine research and manufacturing groups. The two teams had worked late into the night on a robust development plan for Pfizer’s experimental Covid-19 vaccine and told Bourla that they aimed to make it available lightning-fast. It could be ready sometime in 2021.

“Not good enough,” Bourla said. The faces of the researchers tensed up, and conscious of the Herculean effort that had taken place, Bourla made sure to thank them. But he also kept pushing. He asked if people on the call thought the virus might come back in the fall, and what they expected would happen if a vaccine were not available when a new flu season hit at the same time, an issue the federal Centers for Disease Control raised weeks later.

“Think in different terms,” Bourla told them. “Think you have an open chequebook, you don’t need to worry about such things. Think that we will do things in parallel, not sequential. Think you need to build manufacturing of a vaccine before you know what’s working. If it doesn’t, let me worry about it and we will write it off and throw it out.”

Says Mikael Dolsten, Pfizer’s chief scientific officer: “He challenged the team to aim for a moon shot—like goal—to have millions of doses of vaccine in the hands of vulnerable populations before the end of the year.”

On the first Monday of May, Pfizer dosed the initial batch of healthy American volunteers in Baltimore with an experimental Covid-19 vaccine it developed with Germany’s Bio NTech. Bourla was informed immediately. The following day, in an interview from his home in suburban Scarsdale, New York, he pointed out that it normally takes years to accomplish what Pfizer had just done in weeks. “How fast we moved is not something you could expect from the big, powerful pharma,” he said. “This is speed that you would envy in an entrepreneurial founder-based biotech.”

A Greek veterinarian who worked his way up the Pfizer corporate ladder for 25 years before becoming CEO in 2019, Bourla says nothing in his career could have prepared him for this moment. But he does believe the massive corporate transformation he has led—steering a behemoth (2019 sales: $51.8 billion) deeper into the high-risk, high-reward game of developing new patented medicines and away from generic drugs and consumer products like Advil and Chapstick—has prepared Pfizer.

For Bourla, 58, the last four months have been a rollercoaster, an unending series of setbacks and victories. Pfizer is not alone in the race. Most of the world’s biggest pharmaceutical companies, including Johnson & Johnson, Sanofi, AstraZeneca and Roche, are throwing everything they can at Covid-19.

Some experts feel Bourla’s timeline—a viable vaccine in a matter of a few months—is simply unrealistic. Undeterred, Bourla has tasked hundreds of researchers to scour Pfizer’s trove of experimental and existing medicines to look for potential therapies. Early on, he authorised having discussions and sharing proprietary information with rival firms, moves unheard of in the secretive world of big pharma. Bourla has made Pfizer’s manufacturing capabilities available to small biotech concerns and is in talks as well to make large quantities of other companies’ Covid-19 drug candidates.

Pfizer’s most prominent effort is its work with Mainz, Germany-based BioNTech, an innovative $120 million (2019 sales) outfit that is mostly known for making cancer medications. The resulting experimental Covid-19 vaccine works with messenger RNA, a bleeding-edge technology that has never resulted in a successful treatment. 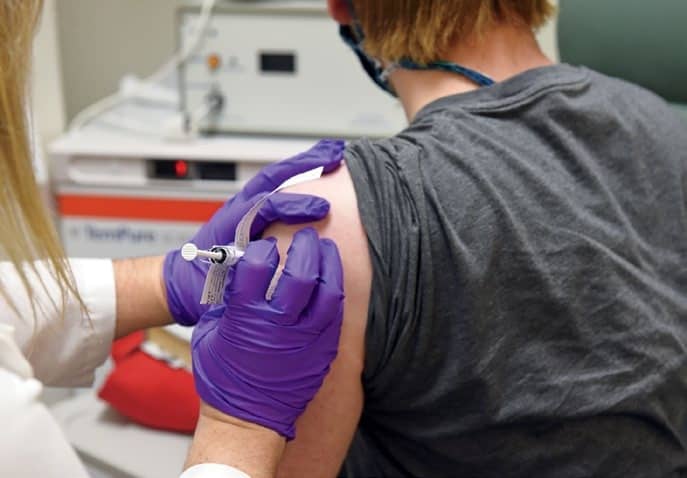 Pfizer is hoping to get emergency-use authorisation from the US government for the vaccine by October. Its unique strategy is to rapidly pit four different mRNA vaccine candidates against one another and double down on the most likely winner.

In preparation, the company is shifting production at four manufacturing plants to make 20 million vaccine doses by the end of the year and hundreds of millions more in 2021. Bourla says Pfizer is willing to spend $1 billion in 2020 to develop and manufacture the vaccine before they know if it will work: “Speed is of paramount importance.”

While the vaccine effort is getting most of the public’s attention, Pfizer is rushing to start a clinical trial this summer for a new antiviral drug to treat Covid-19. It’s also involved in a human study that seeks to repurpose Pfizer’s big arthritis drug, Xeljanz, for later-stage Covid-19 patients.

“Being the CEO of a pharma company that can make a difference or not in a crisis like this is a very heavyweight,” Bourla says. “Even the way my daughter or son ask me, ‘Do you have something or not?’ Every person who knows me does the same. You feel if you get it right, you can save the world. And if you don’t get it right, you will not.”