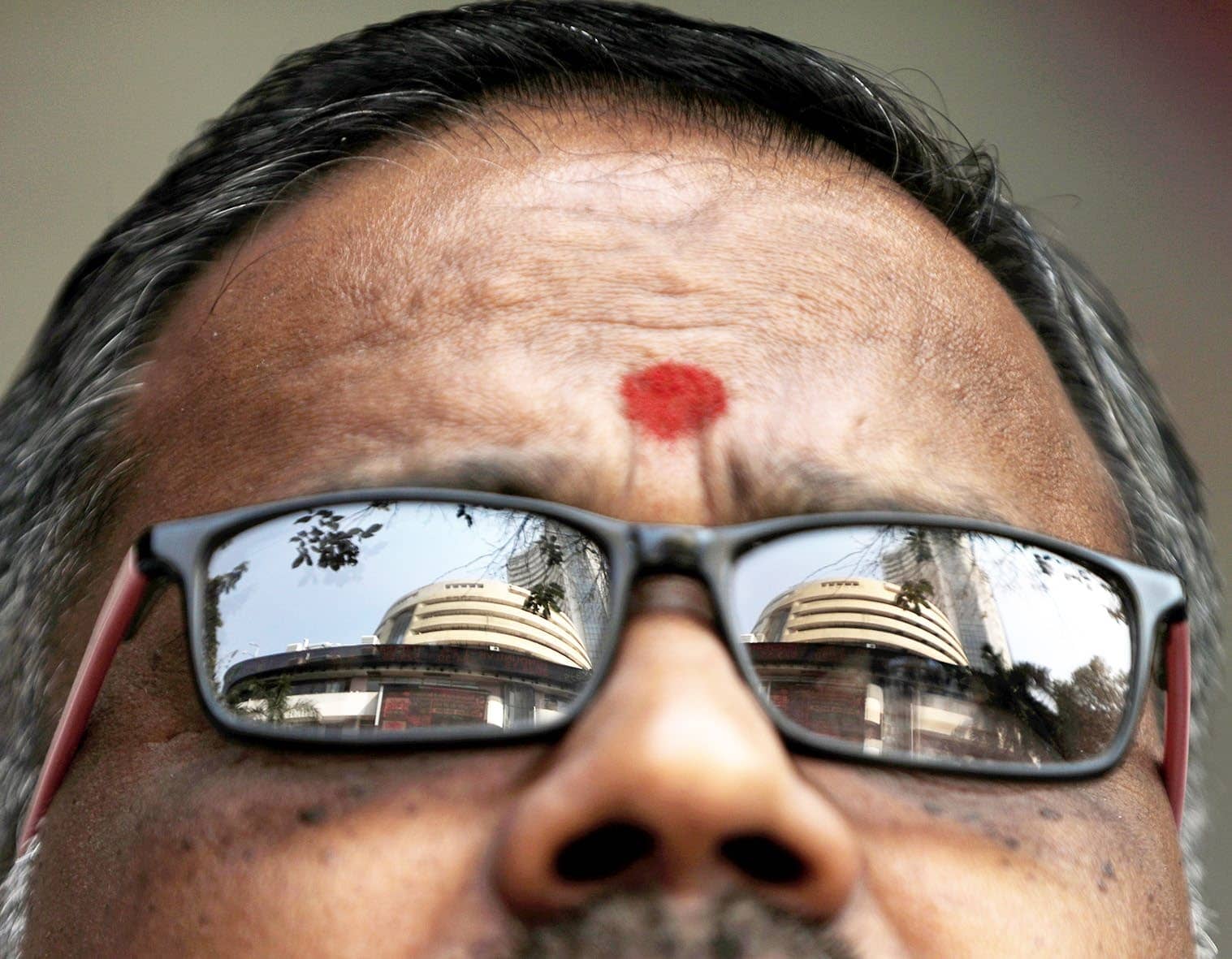 In March, investors in Indian equities brushed off the 34 percent fall in the Nifty. After all markets were down globally. India was only tracking that trend.

At that point they believed a nationwide lockdown announced on March 24 had the potential to stop the Covid-19 virus from spreading. As office workers returned and factories restarted production by mid-May companies would get by with just a temporary cut in earnings. The only part of the economy they were skeptical about were banks and finance companies. A three-month moratorium on loan repayments had the potential to significantly reduce their interest income.

As a result, the fall in March was met with an equally ferocious rally in April with the Nifty gaining 29 percent from its March 24 low. Once again this snapback rally was global. But in hindsight, while valuations across most markets recovered India’s would prove to be a dead cat bounce.

Fast forward to mid-May and India’s markets have trailed their global peers. In dollar terms, the Nifty is down 30 percent compared to a 15 percent fall on the MSCI Emerging Markets Index, which tracks the performance of large and mid-cap stocks in 24 markets including Brazil, South Africa and Russia. As India has seen the number of infections rise to 158,000 on May 28, investors have prepared themselves for a long slow grind ahead in both the markets and the economy. Forecasting models have predicted -0.2 to -5 percent GDP growth for FY21.

“There is genuine concern that unless the number of cases stabilises we will be unable to open up the economy meaningfully. The piecemeal lifting of the lockdown is unlikely to get business going,” says a fund manager who invests on behalf of foreign clients. He declined to be quoted citing company policy.

But the lockdown apart, the Indian market faces its own unique set of challenges. Unlike, say, the US market where technology stocks have been responsible for a disproportionate share of profit growth in the last decade, in India it has been banks and consumer companies that led the trend. While technology companies can only get stronger as people spend more time working from home and ordering on ecommerce sites, India’s market leaders are on track to see their businesses shrink on account of the lockdown.

At about 9000, the Nifty is already trading at over 18 times the most optimistic estimate for FY21 earnings. Gautam Duggad, head of research, institutional equities at Motilal Oswal says that their target for FY20 Nifty earnings is ₹475 and he doesn’t expect that number to move up for FY21. A likely decline in FY21 earnings would make the Nifty more expensive, opening the scope for another fall.