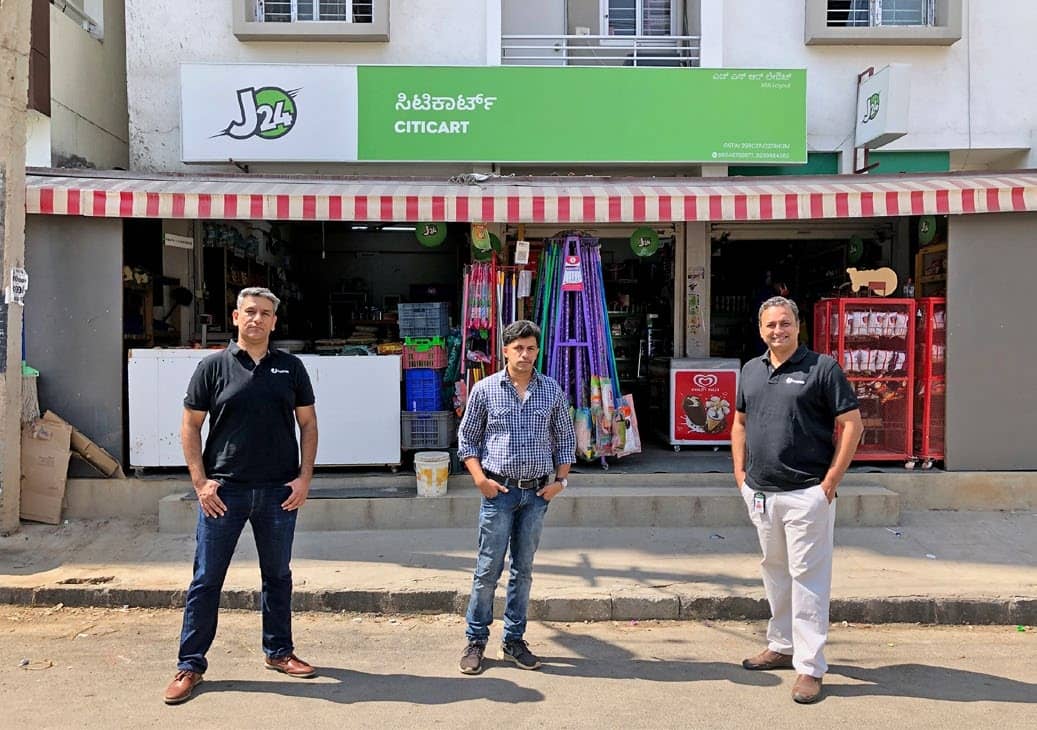 It’s 8 pm and Ramesh Sirvee has just wrapped up his day’s work. Normally, he would shut shop at 10 pm, he says, but because of the lockdown he’s had to restrict working hours at his neighbourhood grocery store in Bengaluru’s Hirandahalli area.

Earlier, even after downing shutters, Sirvee would spend another hour or so tallying the day’s sales scribbled in his Khata, or ledger.

Since signing up with KhataBook, a Bengaluru-based startup that lets shopkeepers maintain a digital ledger, Sirvee has been able to save time, cut inefficiencies and, importantly, cut his pending receivables by half. So if he was owed ₹8 lakh at the end of the month by customers buying items on credit, he’s been able to retrieve at least ₹4 lakh in a week, instead of waiting for a month or longer for them to pay up. “Often I would forget who owed us what and we would never get our payment,” says Sirvee. Now with KhataBook— which he has been using for almost two years—timely reminders are sent to him as well as his customers on pending payments via SMS.

The benefit is so tangible that in little more than two years of functioning, KhataBook has been able to amass 80 lakh active business users in 5,000 cities. “No company across the world has been able to on-board so many businesses in such a short time. To give you a sense of scale, after 12 months of launch, Slack, the previous record holder, had half the number of daily active users as KhataBook had at the same point in our journey. So an Indian company now has the record for being the world’s fastest-growing B2B company,” says Ravish Naresh, co-founder and CEO, KhataBook. The Tencent and Sequoia-backed startup supports 15 local languages and its customers are largely spread out in tier 2 and 3 cities.

By some estimates there are 12 million Kirana stores, like Sirvee’s, across India, and they account for around 95 percent of the country's roughly $500 billion food and grocery market. While online food and grocery retail has made headway in the country, it still counts for just 0.2 percent of sales, according to consulting firm Redseer.

That’s why startups like KhataBook, as well as larger players like Amazon, Walmart-owned Flipkart and Metro Cash and Carry are wooing Kirana stores.

Social media giant Facebook is the latest to swoop in on the segment with its purchase of a 9.9 percent stake in Reliance Jio for $5.7 billion. The synergy lies in the integration of WhatsApp with JioMart, a fledgling e-commerce joint venture between telecom player Jio and Reliance Retail, the country’s largest physical retailer with over 10,000 stores across 6,700 cities.