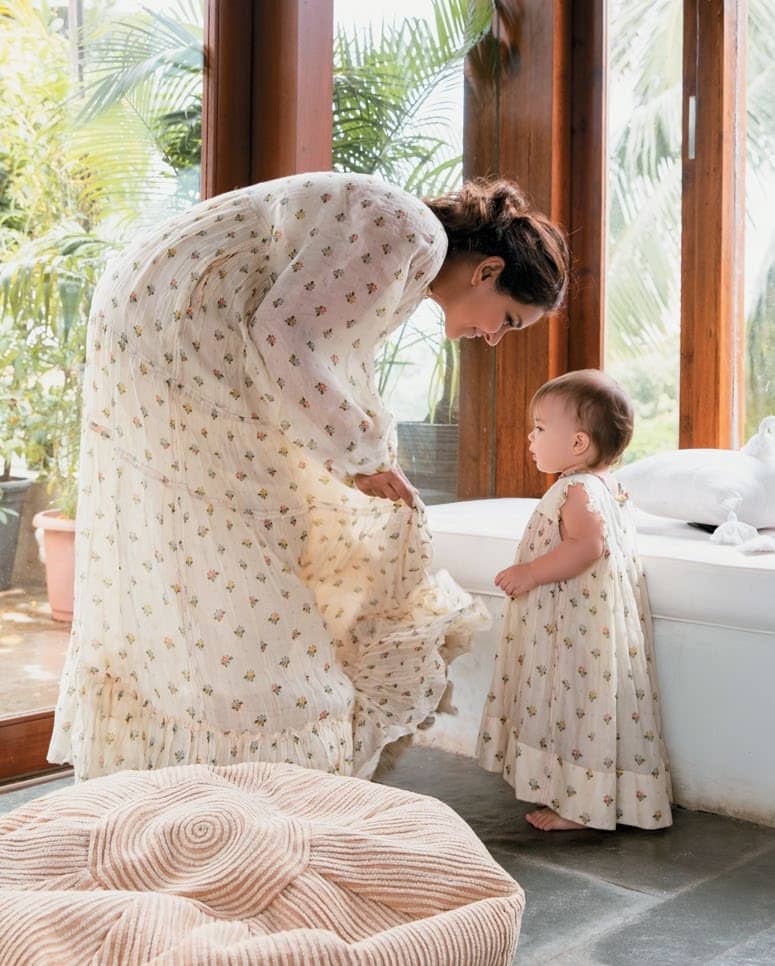 As consumers warm up to spending big on their children, luxury products and services for tots are emerging in India

While till the first decade of the 2000s, brands such as Mothercare, Gymboree, Children’s Place and The Walt Disney Company had catered to the market of children’s wear, accessories and toys, it was in the following decade that design houses and high-end fashion labels such as Balmain, Dior, Gucci, Fendi, Dolce & Gabbana and Givenchy began to launch their children’s lines. It helped that children of Hollywood actors, music and TV stars became celebrities in their own rights: Victoria Beckham’s youngest child Harper, born in 2011, did not repeat an outfit until she was 15 months old, while Beyonce’s daughter Blue Ivy Carter, 8, and Kylie Jenner’s 19-month-old daughter Stormi often dress in the same luxury couture designs as their mothers.

Luxury wear for children is now beginning to find creators and takers in India too. And customers are opting for child-friendly fabrics and materials, cuts and quality, even services and off-the-shelf products.