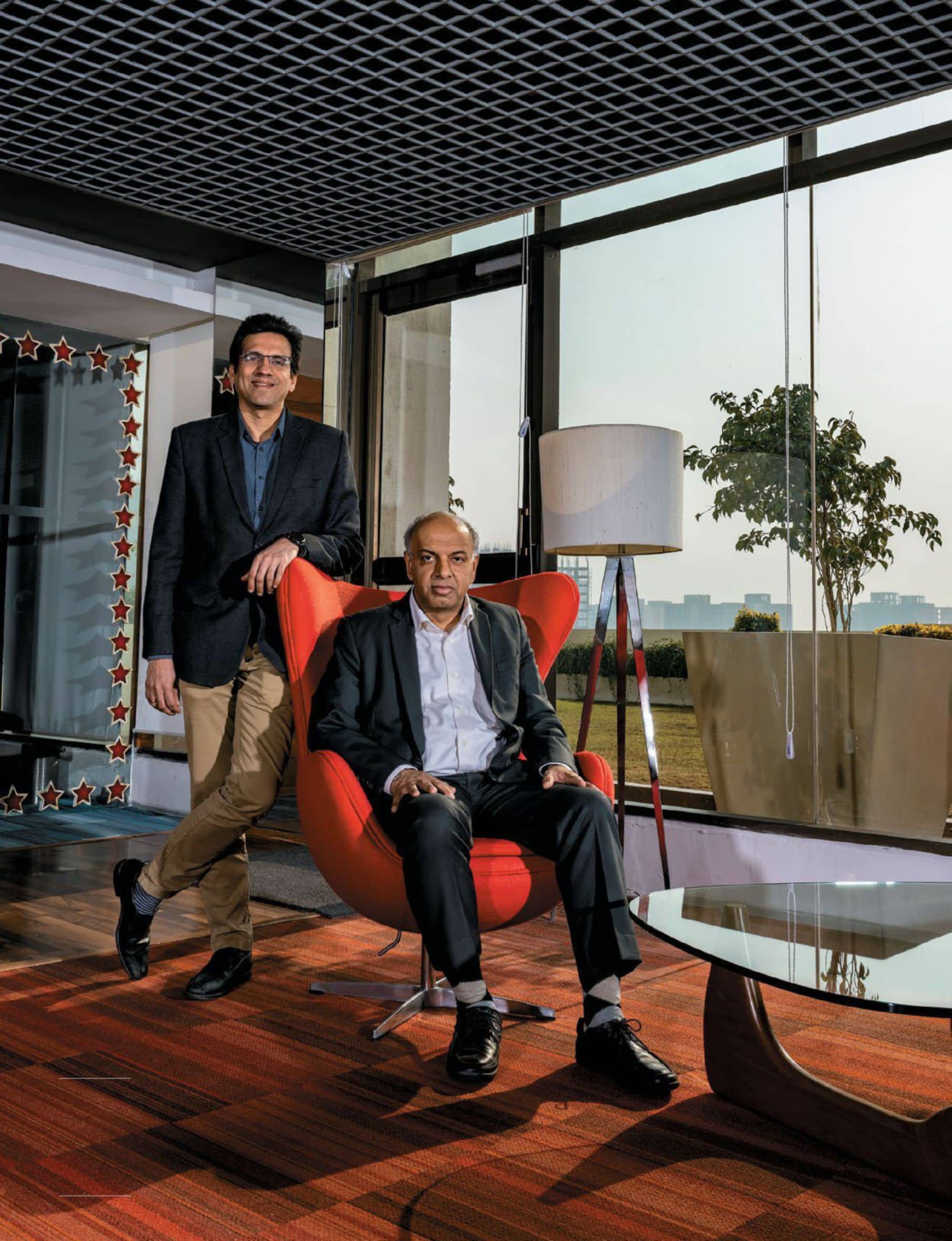 Naukri.com has worked wonders for Info Edge. But can its success be replicated at the company’s other ventures?

He helms an almost 20,000-crore (by market capitalisation) public company that has diligently churned out profits every quarter, for a decade, a rarity among homegrown internet businesses. That this has been achieved with a measly 7 crore in venture capital (VC) funding is an even bigger rarity in India, where chasing investors to clinch billion-dollar fundings almost every year is as much a part of a unicorn CEO’s job as running the office.

But ask Hitesh Oberoi, 46, chief executive and managing director at Info Edge, if the company’s cash counters were ringing right from the beginning, and he says, “At that time, nobody really understood how to make money.”

The time that Oberoi refers to is circa 2000, when he quit his job at Hindustan Unilever to launch Baachao.com, an online deals platform, with Sanjeev Bikhchandani, the founder and executive chairman of Info Edge. Bikhchandani had started the company in 1994, and had only one offering—Naukri.com, launched in 1997—when Oberoi joined him. This was an India where high speed internet was a pipe dream, and venture capital a novelty. The likes of MakeMyTrip, Indiaplaza and Contests2win, the early birds of India’s dotcom story, were beginning to take wings, but it wasn’t clear how long their flight would last.

The US markets, however, were a different story. The dotcom bubble was only growing bigger, with companies such as search engine eXcite, and grocery delivery startups Kozmo and Webvan. Bikhchandani and Oberoi could only hope that some of that enthusiasm would spill over to India as well.

Naukri and Baachao aimed to bring online a part of the classifieds ads of newspapers. A team of executives would spend their days rummaging through newspapers, spotting relevant ads, and posting them online. But there wasn’t much money to be made in the land of 55 lakh internet users. “Bachaao wasn’t making any money. In the three years since [Naukri’s] launch in 1997, we had gone from zero to 3 lakh a month, and nobody could even imagine how it would go to 30 lakh a month,” recalls Oberoi.

Today, Info Edge has business verticals in recruitment (Naukri), real estate (99Acres), matrimony (Jeevansathi) and education (Shiksha); in FY18, it posted 182.2 crore in profit after taxes on net sales of 915.5 crore. Its stock trades at a multiple of over 100 times earnings, far in excess of the 41 times the mid-cap index trades at.

Apart from its own verticals, the company has invested about 1,500 crore in 20-odd startups. Two among them, Zomato, where Info Edge has a 27 percent stake, and Policy bazaar, where it has 13.5 percent, are unicorns (valued at more than $1 billion). Both can add significant heft to the firm’s balance sheet—cash and cash equivalents stand at 1,500 crore— once Info Edge sells the stake, adding to the optimism around the company in the bourses. The stock was up 15 percent in 2018 even as the broader market was down 20 percent.

“Overall, the business is in amazing shape because it generates good cash flows, which can be channelled into initial investments in companies to help them grow; they can then exit at the right time. Zomato and Policy bazaar have grown significantly. These factors also contribute to Info Edge’s valuation,” says Milan Desai, analyst, information technology at IIFL Securities.

Info Egde, it seems, has mastered the maths of running online classifieds in India. Industry observers attribute this success to the fact that consumers don’t pay anything to use the platforms, except for Jeevansathi. From listings of jobs, real estate and education, Info Edge earns most of its revenue from businesses, advertisements, listing fees and subscription products. This is in sharp contrast to the likes of OLX and Quikr, where a consumer (individual or enterprise) has the option to buy a paid listing, but the vast majority of users don’t pay to have their products listed; consequently, they have also burnt through millions of dollars to acquire new consumers.