IT Pays To Pipe Dream 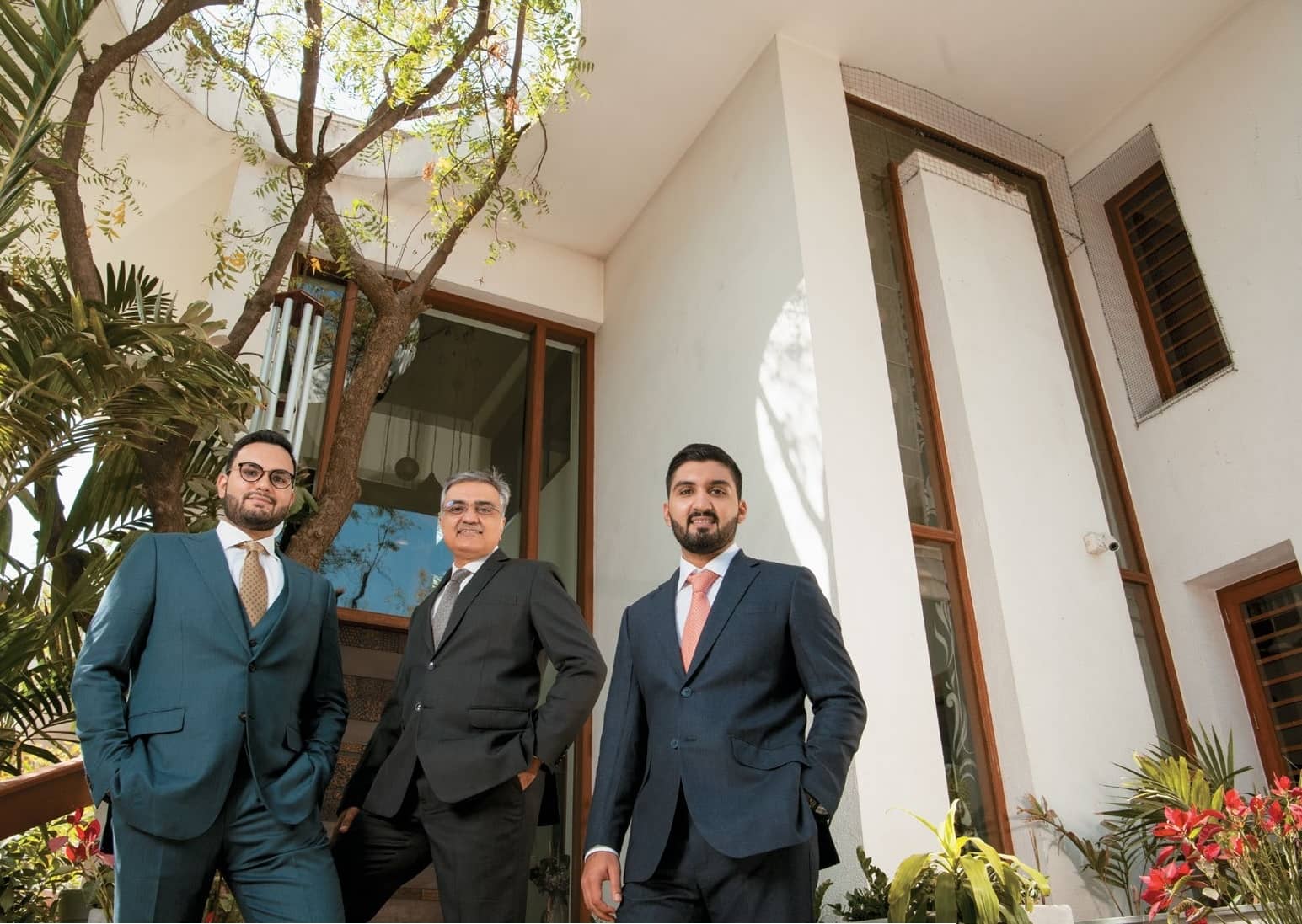 How, from a distributor of a remedy for constipation, Sandeep Engineer emerged as one of India’s mint-new billionaires.

In the 2012 Salman Khanstarrer Dabangg 2, a fight sequence between the protagonist and a bunch of heavies with both sides brandishing pipes, a la the lightsabre duels in the Star Wars capers, drew hoots and whistles from audiences. The 20-second scene also had a huge rub-off on the maker of the pipes, which suddenly gained recognition in the Indian market as ‘Dabangg pipes’ or ‘Salman-wali pipes’. Astral Pipes now had a distinct space in the lexicon of dealers, plumbers and in millions of homes.

It’s this acceptance that’s played its part in Sandeep Engineer, 57, founder of Astral Pipes, finding his place for the first time in Forbes’s The World’s Billionaires List for 2019, with a net worth of $1.1 billion (by virtue of his 31.59 percent stake in Astral). “It all happened so fast,” grins the newest addition to Ahmedabad’s tycoons, sitting in his second-floor office in Astral Towers in Gujarat’s business capital in Thaltej. “I never realised (becoming a billionaire could happen). It was never my aspiration.” While the journey might seem like a blur to him, it wasn’t an easy one.

At 23, with no background in business, Engineer wanted to create something of his own. After working at Cadila Laboratories (now Cadila Healthcare) in Maninagar, Ahmedabad, for two-and-a-half years since 1981, he decided to turn entrepreneur. His first stint was as a distributor of flavoured Isabgol, a popular home remedy for constipation, across Ahmedabad.

“Shopkeepers would want me to give products on credit, even decorate their counters and then they would say, only if it sells we will make an invoice or else we will keep them [products] without one,” recounts Engineer. The venture shut down in a couple of years, leaving him with a loss of 5,000, no loose change in the early ’80s.

In 1987, he leaned on Pankaj Patel, a second-generation pharma billionaire and now chairman of Cadila Healthcare, for advice. Patel suggested he try his luck with active pharmaceuticals ingredients, or substances used in a finished pharma product, via a company he founded called Shree Chemicals. “Pankajbhai guided me through the process; he is one of the biggest mentors I have. He gave me the [idea for the] product and a consultant. He told me, ‘Make as much as you can, we [Cadila] will buy’,” explains Engineer. However, Cadila would reject over half of his products, since quality was not as per required standards. Eventually, the product became obsolete, and Engineer had to stop manufacturing it.