‘I See Huge Potential For AI As An Amplifier' 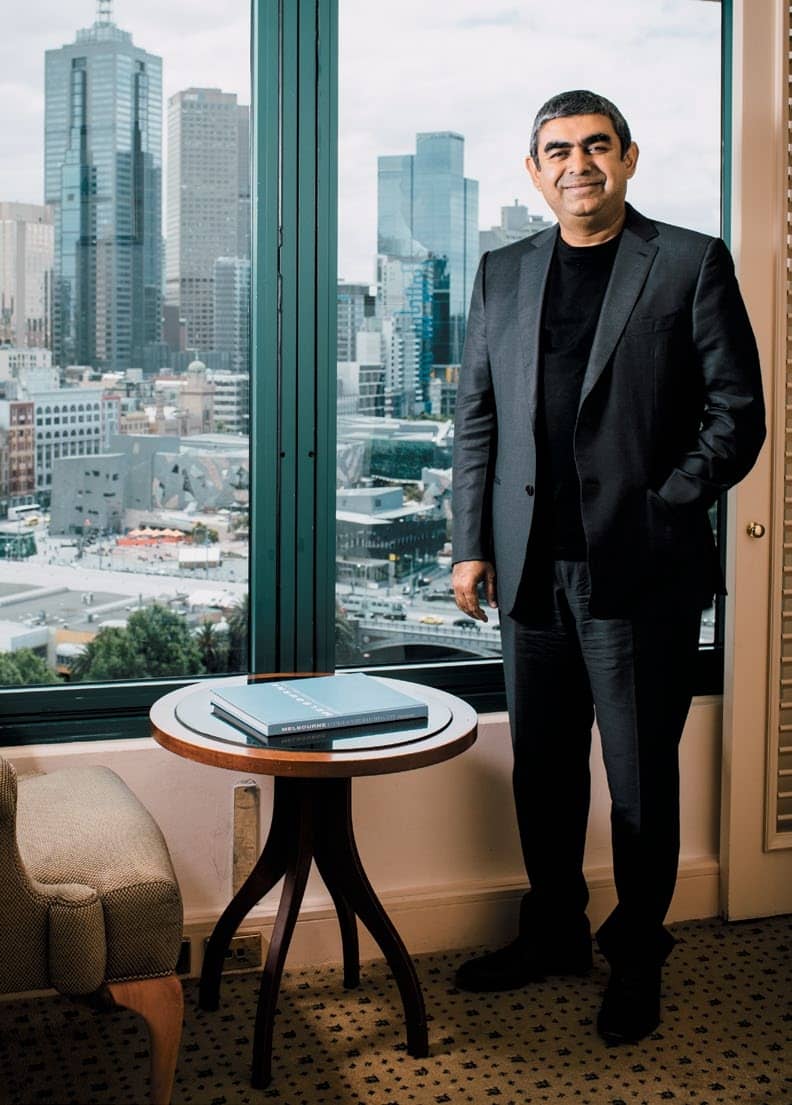 Former Infosys CEO Vishal Sikka on why he sees artificial intelligence as a tool that augments human capability, not something that replaces people, and his new venture, Vianai

Two years after his surprise exit as Infosys CEO, Vishal Sikka launched his new venture on artificial intelligence (AI), Vianai, this September. In the last two years, he taught courses on AI—in which he has a PhD from Stanford University— in the US and China. In an email interview with Forbes India, Sikka, 52, explains the philosophy and focus of his new company, and the positives and negatives of AI. Edited excerpts:

Q What have you been doing since leaving Infosys?

I had just turned 50 after I left Infosys in August 2017. I was thinking about the next 25 years and looked back at the past 25 (1992-1993). Google wasn’t around then, Facebook didn’t exist and neither did Uber, Tesla and Airbnb. Steve Jobs wasn’t at Apple. Amazon wasn’t there either or had barely started. I thought the new things that will define the next 25 years aren’t around now.

I have always been passionate about the idea of technology being a human amplifier, something that improves our ability and makes us see more, do more, and be more. At a time when you hear so much about technology’s negative effects and unprecedented ability to scale, and to propagate things in a negative way, why can’t we build technology that improves us? It was time to go back to the drawing board. [American theoretical physicist] Richard Feynman used to say that the best way to learn is to teach; so I taught two classes last year, one in California and one in China. I also identified issues, did some prototypes, got funding and recently launched Vianai using powerful techniques to build a new platform and bring it to life.

Q Is there a story behind the name Vianai?

Q When did you officially found Vianai?

We founded the company earlier this year and launched officially on September 12. We have an incredible team of over 30 people, including employees, consultants, contractors and advisors.

Q Where is AI adoption at among the kind of large enterprises that would be your customers or potential clients?

While there have been some impressive recent advancements in AI, they have been pretty narrow in their focus. There are still many issues and questions that are yet to be resolved. The hype around the field is high, but we believe it is still in its infancy, and even more so in the enterprise context. There is a huge market need related to end-to-end design, development and delivery of solutions in enterprise AI, and an opportunity for many companies, especially for startups like ours, which have deep experience and expertise in AI, enterprise technologies, design, engineering and technology services in general, to make a mark in this space.

Q AI brings with it the concern of job losses. Is it justified? What are the consequences of large-scale AI adoption?