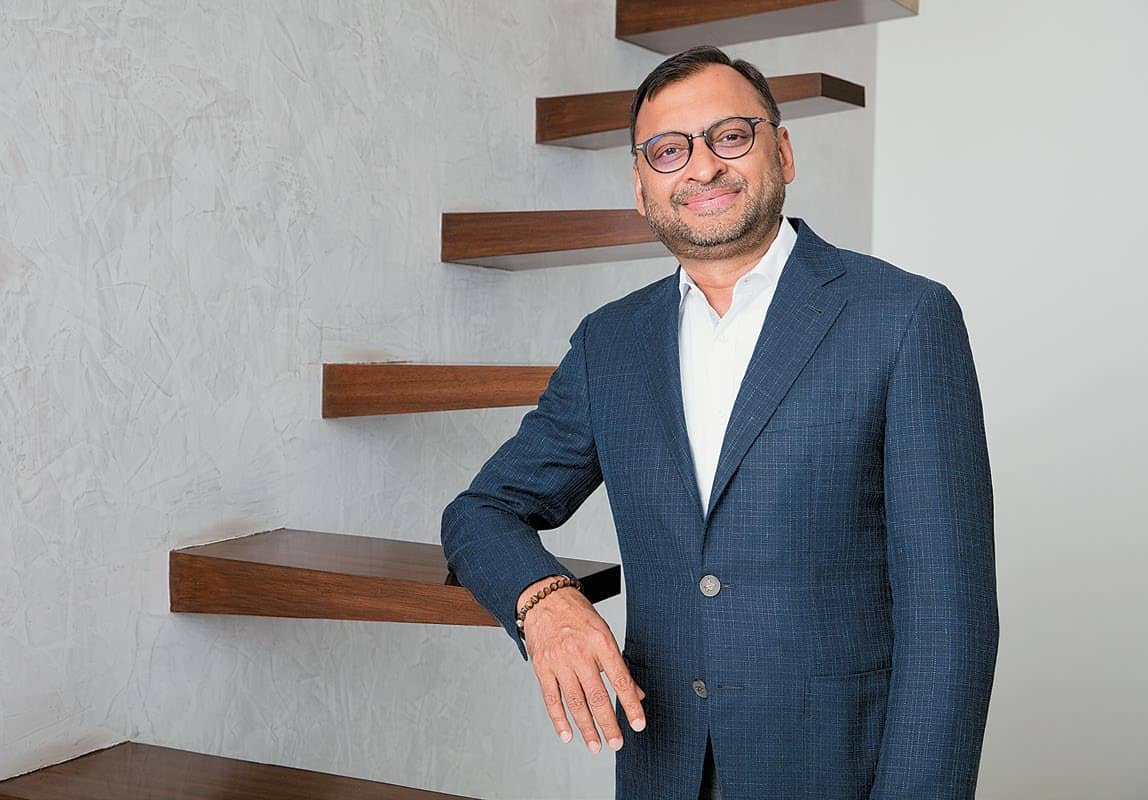 With a capital deployment of $36.7 billion so far, 2019 is one of the record years for investments by private equity fund managers in India. In 1999, the figure stood at $320 million. While it may pale in comparison to this year’s number, it was the highest that year; in fact, the most in a year that decade.

Twenty years is a long time in the Indian private equity (PE) business considering the changing economic landscape in the country. Liberalisation opened new avenues and the industry began pumping in serious capital after 1998 when overseas institutional investors started infusing money in the country. Vishal Nevatia would agree, having seen the crests and troughs of the PE business in the last two decades.

Nevatia started working for homegrown PE fund True North— previously GW Capital and then India Value Fund Advisors (IVFA)—as managing director in 1999. Prior to approaching GW Capital, he worked with accounting firm Arthur Andersen in Mumbai for 11 years of which the last six were spent in the mergers and acquisitions team.

GW Capital was founded in 1998 by ex-GE Capital’s chief executive officer Gary Wendt, who decided to start a new global fund of $2 billion. Of this, he chose to allocate nearly $1.5 billion for Japan, where he intended to stay, and the remaining equally between India, Israel, Poland and Mexico, Nevatia tells Forbes India.

Wendt decided to tie up with local partners in the countries he wanted to invest in. In India, where he looked to deploy $125 million in 1998, GW Capital partnered with HDFC Ltd and the Ashok Wadhwapromoted Ambit Corporate Finance.

The firm operated out of hotel lobbies before having an address at the World Trade Centre in Cuffe Parade, Mumbai, in January 2000. With an office and team in place, the fund was on track to raise capital and cut big cheques.

But there was a twist in the tale. One evening, Wendt called to say he won’t be able to raise the fund. He had an offer from another company to turn around their business and he didn’t want to let go of it. Wendt closed the fund. “That’s life, I guess. It happens,” quips Nevatia.

Without the money, there was no venture. After discussing the issue with HDFC Chairman Deepak Parekh, Wadhwa and the Impala team that had deep investment experience in the US and other developed markets, Nevatia decided the fund would have to raise domestic capital to survive. But it wasn’t easy as no one had raised capital from domestic investors till then. Most large financial institutions who had launched funds were either deploying capital from their balance sheet or had raised money from overseas.

“Domestically, nobody understood the PE business as nobody had done this before. So we said we’ll try… if it works it works, else we will get another job,” recalls Nevatia.

The fund decided to raise $50 million from domestic investors and HDFC committed $5 million. It quickly raised $35 million, but struggled to put together the remaining $15 million for two-and-a-half years. The dotcom bust at the time didn’t help either.

But Nevatia says there were learnings. “We realised PE is a longterm business. For limited partners (LPs) to consider an established fund, we need to deliver three full fund cycles. And three full fund cycles would effectively mean consistently performing for 15 years and the core team staying together. That’s when we will move from being an emerging manager to an established manager,” he explains.