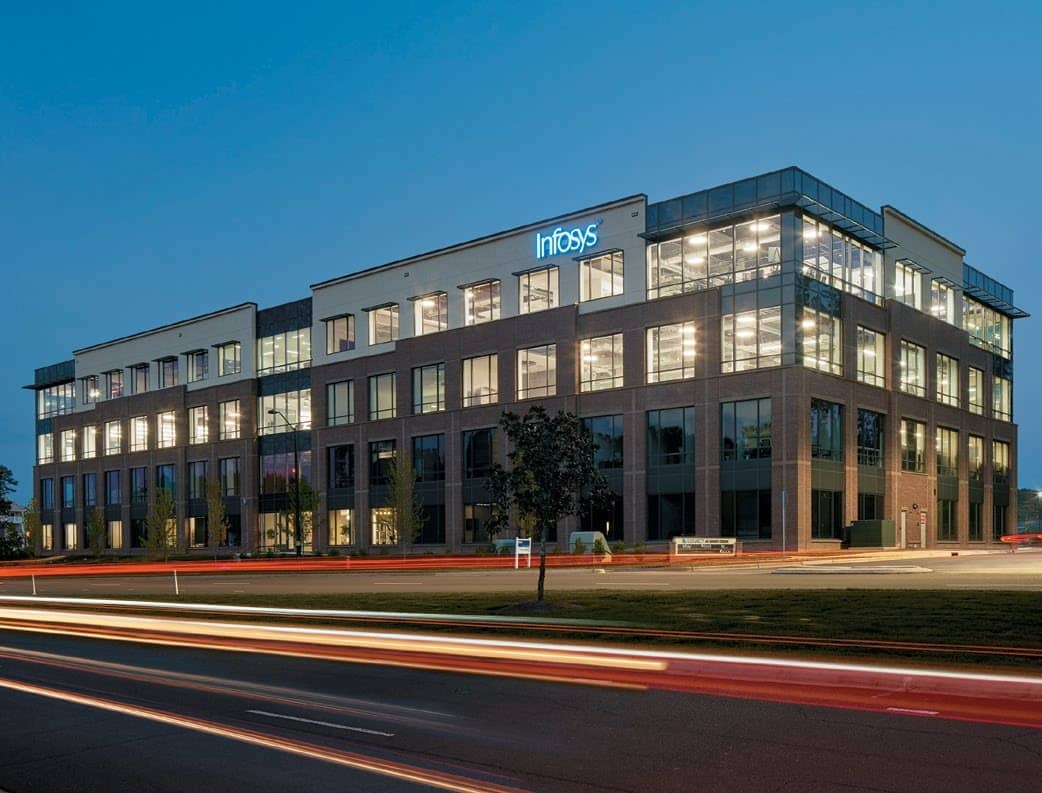 India’s tech services giants have been ramping up local presence in the Us, their biggest market, and experts say the recent H-1b ban will be more of an irritant than a challenge in the long run

HARICHANDAN ARAKALI
They are two sides to a coin: The June 22 order by US President Donald Trump to suspend the H-1B and a few other nonimmigrant visas could see companies sending more IT services work to centres outside the US, both India and elsewhere; at the same time, India’s biggest IT companies are likely to see minimal impact from the ban, according to experts, because they have been ramping up their local presence in the US.

“On the H-1B visa [ban], obviously, it does not really make any logical sense. Various independent studies have clearly demonstrated the value that Indian IT service providers are adding to the US economy and how they make American companies competitive,” said UB Pravin Rao, COO of Infosys, on July 15 while discussing the company’s quarterly results. “Having said that, in the short term, we do not see any impact because anyway there has been zero travel due to the travel restrictions, and even the consulates are shut down. So, in the short-term till December it does not make any difference.”

“In the short term, and by that I mean the next six months, the real impact of this will be minimal,” says Peter Bendor-Samuel, founder of Everest Group that advices large corporations on technology and strategy. Agreeing with Rao, he says that while it will interrupt companies’ ability to bring in talent, most companies have been stepping up US-based recruiting to strengthen their teams in the country for some time now.

Furthermore, the talent they already have in-country will not be affected by these regulations. “When we add the Covid-19-induced reduction of demand, it seems highly likely that they will be able to make do,” says Bendor-Samuel.

Infosys’s focus on localisation in the US has helped and more than 60 percent of the Bengaluru-headquartered company’s employees are “visa independent”, Rao said. In May 2017, the company announced it would recruit 10,000 US nationals over the next two years and build four technology and innovation hubs in the US. Rao said the company has recruited more than 13,000 US nationals till date. “So, from our perspective, we are entirely de-risked and I mean even in the medium to long term we do not see an impact… we should be okay in dealing with this.”

However, if these restrictions persist after the US presidential elections in November, then companies will face a more complicated situation. Despite moving to hire more US employees, they are still dependent on importing talent. Making a complete switch-over will raise costs but not prove insurmountable. A further annoyance will be the constraint on moving managerial and leadership talent in and out of the US. Once again, they will be able to cope, but over time this will affect career planning and trajectories, Bendor-Samuel says.