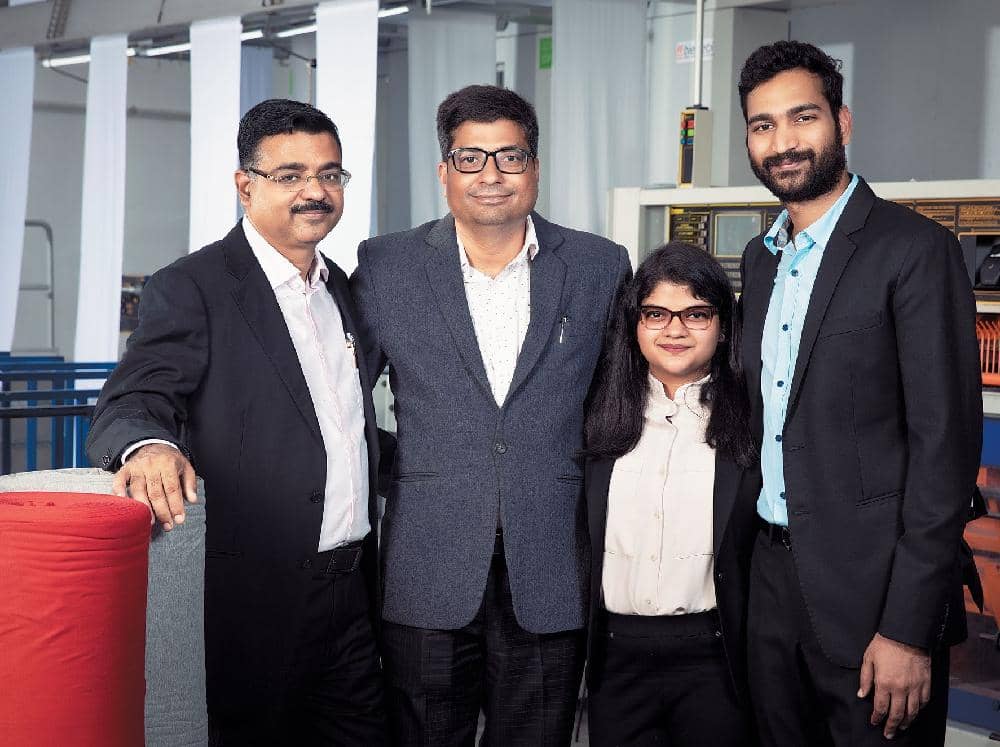 How the Guptas took innerwear brand Dollar close to ₹1,000 crore in revenue. Can the third gen now push it on to a faster growth trajectory?

STARTED AS BHAWANI TEXTILES BY DINDAYAL GUPTA IN 1972; GOT RENAMED AS DOLLAR INDUSTRIES IN 2007

A listed company, dollar has carved a big space in innerwear

Massive headroom for growth in women’s and kids wear

February 2017. Eight months into the family business, Pallavi Gupta was getting ready for a production meeting with the tech team of Dollar Industries, the makers of men’s innerwear brand Bigboss that is endorsed by Bollywood actor Akshay Kumar. The third generation entrepreneur started her innings in Dollar Industries by fixing nagging issues in the human resource (HR) department and modernising it. Now the next big task for the HR vice president was addressing a bunch of over 10 men. The 21 year old had aced the art of smartly negotiating, boldly dealing with and confidently addressing hundreds of men since June 2016. So, what was the big issue in talking to a bunch of men?

Pallavi explains her predicament. “Saying words like panties and slips (camitose) in front of men was embarrassing to begin with,” she recalls. For a young girl, who was not used to talking about or discussing such topics even with her family members, the plight was understandable. Holding a panty in your hand, and showing the production team the changes you want in the product was not easy. “But I didn’t have an option,” she says.

Turned out that the men were at ease listening to her talking about how to scale up Missy. The womenswear brand was launched in 2010, the odd one out in the galaxy of Dollar Industries, dominated by menswear label Bigboss. In 2016, Missy had a turnover of some ₹44 crore, nothing to crow about after six years. Pallavi now wanted to take a stab at scaling up Missy.