‘EVERY CRISIS IS A CATALYST FOR CHANGE' 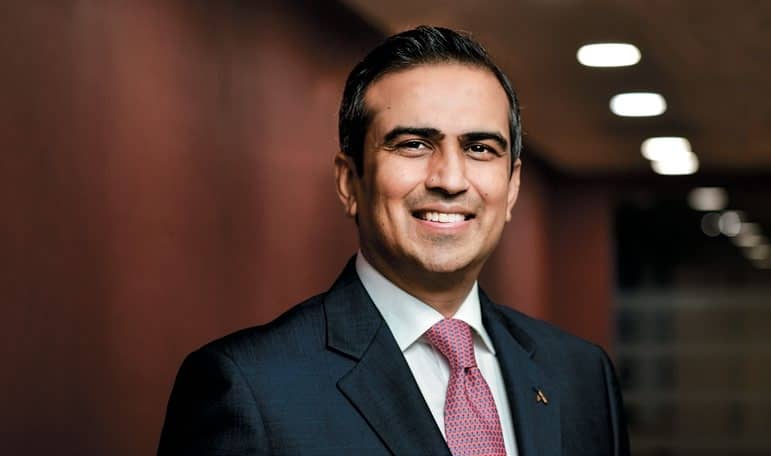 Predicting the future can be risky. Puneet Dhawan, senior vice president (operations), Accor, India and South Asia, explains it with the golden words of Ray Dalio. The founder of Bridgewater Associates, the world’s biggest hedge fund firm, once remarked: “He who lives by the crystal ball is destined to eat ground glass.”

“It is difficult to predict recovery as there is no clear sight for the pandemic to end,” says Dhawan, the top honcho at Accor, the French hospitality major with a well-rounded portfolio of brands across luxury, premium, midscale and smart economy segments, such as Fairmont, Sofitel, Pullman, Novotel and ibis. Having diversity in offerings, he says, is a great asset in times of a boom as well as a crisis.

Dhawan is upbeat about a rebound in the luxury segment. “We are focussed on expanding our luxury brands in India, particularly in key commercial cities and leisure locations,” he says. Accor, which last year announced it would launch the 130-year-old luxury brand Raffles in India, is going ahead with its plan. “It will usher in a new era of luxury hospitality for discerning travellers,” he tells Forbes India. While Raffles Udaipur—being developed on a 21-acre island in the middle of Udai Sagar Lake—is scheduled to open early next year, Raffles Jaipur will open next to Fairmont Jaipur in 2022. India, Dhawan stresses, is a resilient and robust economy, with huge domestic demand drivers. “This will make it one of the first markets to bounce back,” he says. Edited excerpts from an interview:

Q Has the pandemic changed the hospitality segment forever?