Can Lodha Tower Over Debt? 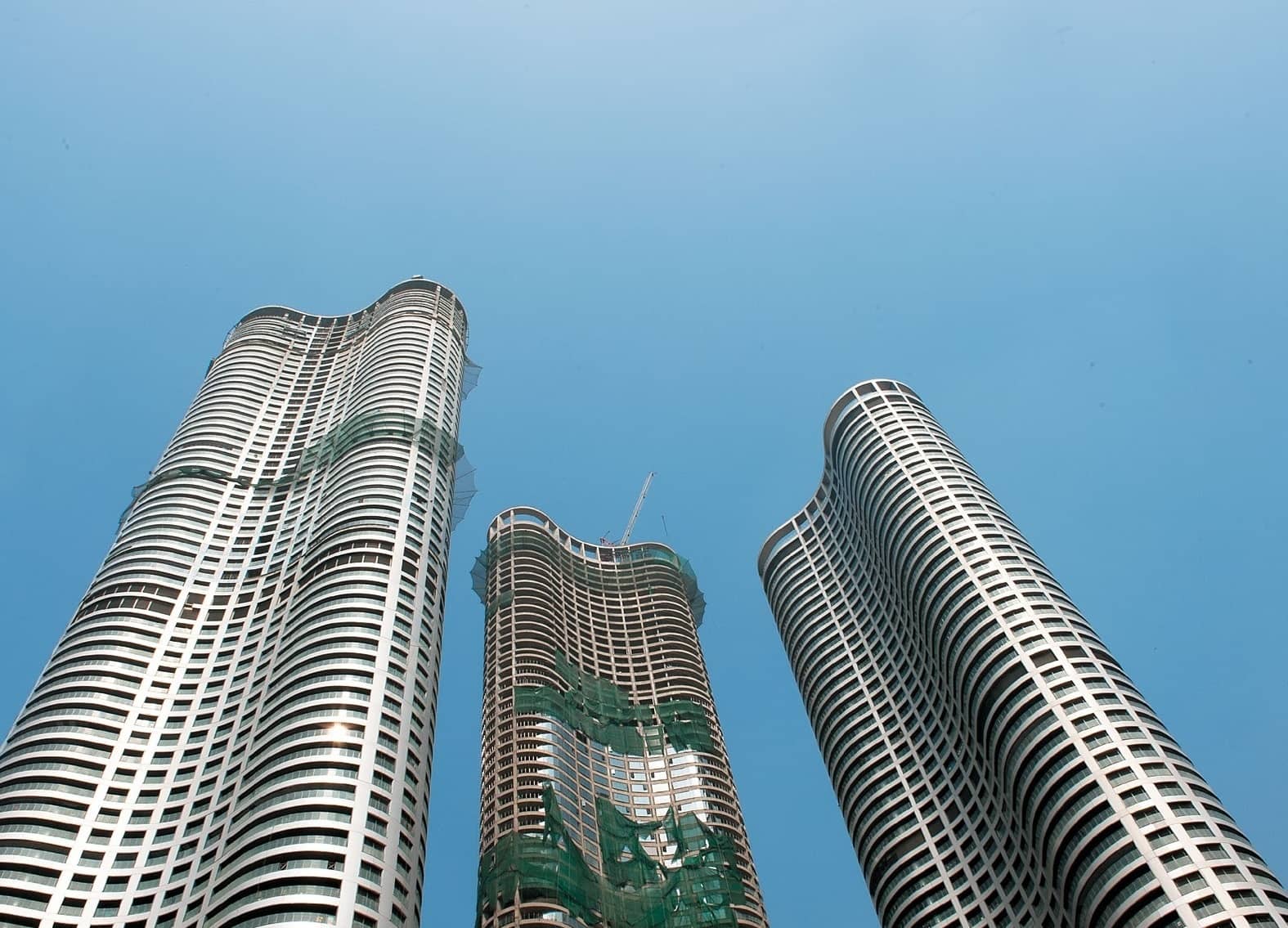 Abhishek Lodha’s developments are finding takers, profits are spurting but then so have finance costs and borrowings. inside the next-gen scion’s game plan to make his company net debt-free well within three years

In August 2014, at a fancy red carpet event at Four Seasons Mumbai, which looked nothing less than a Hollywood movie premiere with golden barricades on the sides of the red carpet and glasses of bubbly being passed around in sleek glasses, sat the current President of the United States. Back then Donald Trump, more famous for his TV show The Apprentice and his real estate business, was flanked by son Trump Junior. And there was the man who had brought the two to the city and was to develop their Trump Tower in Mumbai: Abhishek Lodha, nextgen scion and managing director and CEO of the erstwhile Lodha Developers Ltd, officially Macrotech Developers Ltd since May 2019.

Two years before, in 2012, Lodha had swooped in to acquire DLF’s land parcel in the Lower Parel neighborhood of Mumbai called NTC Mills for ₹2,727 crore. Back then DLF was the largest developer by market capitalization, but the Delhi-headquartered realtor was stressed with nearly ₹23,220 crore in net debt and had started paring its national footprint and debt; that provided Lodha the opportunity to fuel his ambition of transforming Mumbai’s skyline with a canvas of skyscraping luxury towers.

The construction of Trump Tower is now complete, Lodha has sold 80 percent of the project, with 451 apartments of 2,222 yet to be sold. That may not be a problem. There are other dangers: Of looming debt, downgrades by credit rating agencies and an all-important US denominated bond that comes up for redemption in March 2020.

Sitting in the meeting room of Lodha World Towers—the one cheek-by-jowl with Trump Tower— the 39-year-old Lodha shows few signs of stress: “Ultimately the proof of the pudding is in the cash,” he says with a smile. He’s confident of being net debt-free “in the next 24 to 30 months”.

At the end of March 31, 2019, the consolidated net debt of Macrotech Developers stood at ₹24,983 crore and it posted negative net cash flows as it ploughed back ₹1,729 crore for its overseas project. And then there are the downgrades, which began at a business in London.

In 2012 and 2013, the Lodhas had begun to look overseas for land parcels. After scouting cities like Dubai and Singapore, in November 2013, they decided to buy their first property in central London, MacDonald House, for nearly $530 million (₹3,000 crore then). Abhinandan Lodha, Abhishek’s younger brother, was in charge of the project. In February 2014, the Lodhas acquired another property on Carey Street for nearly ₹920 crore. By 2015 Abhinandan left the company and went on to launch Lodha Ventures, the financial services arm of the family.

Lodha Developers UK Ltd now consists of these two projects in which Macrotech Developers has an economic interest of 76.25 percent and 78.63 percent, respectively (as per a draft red herring prospectus the company filed before a planned public issue in 2018). It has completed one project and the other one is a few months away from completion. As per Macrotech’s FY 2019 annual report, it sold 158 units in its London properties for £468 million (₹4,349 crore). According to rating agencies, debt sanctions for Lincoln Square and 1 Grosvenor House stand at £290 million (₹2,695 crore) and £517 million (₹4,803 crore) respectively.

Lodha says it has since sold units worth more than £600 million and expects to sell out both projects over the next 18 months; the company expects free cash of about £550 million (₹5110 crore) from these two developments. Lodha insists it will be free cash after repayment of any liability. The net margins on its London projects are around 20 percent.