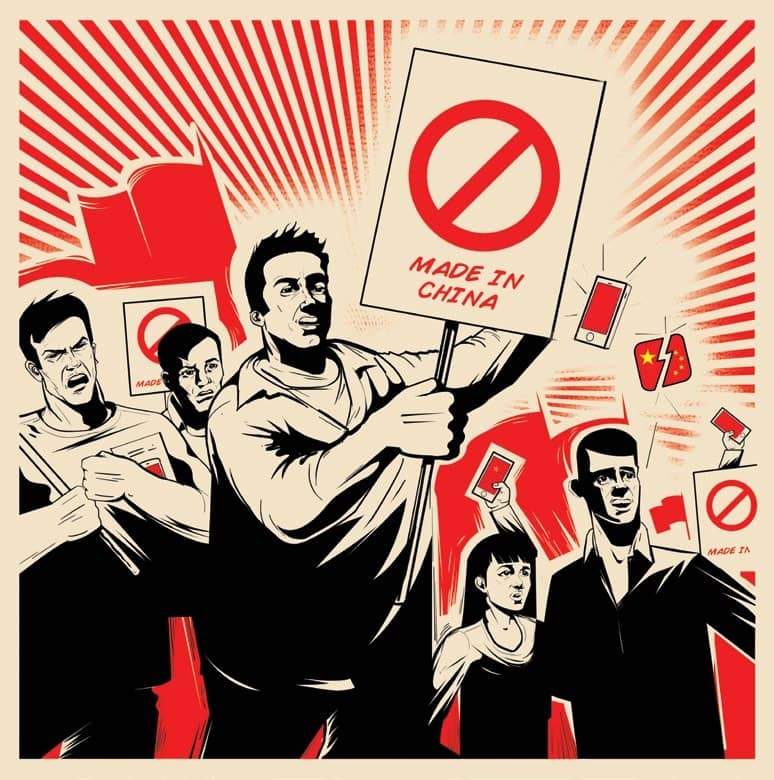 Chinese companies have made deep inroads as investors, employers and suppliers; rolling that back in quick time is neither pragmatic nor feasible

On June 16, hours before the world would get to know that 20 Indian soldiers—including a commanding officer— had been killed in clashes with Chinese troops in Ladakh’s Galwan Valley, Indian news outlets reported that Chinese firm Shanghai Tunnel Engineering (STEC) had won the lowest bid to construct a stretch of the Delhi-Meerut Regional Rapid Transit System project, estimated to be worth over ₹1,000 crore.

On the same day, MG Motor India, owned by China’s SAIC Motor Corp, announced that it was starting production of the Hector Plus, a seven-seater version of its mid-size sports utility vehicle. It would be made at the factory in Gujarat that MG had acquired from General Motors in 2017.

The situation on the border with China has been tense since the first week of May when soldiers clashed at Pangong Tso, a lake through which the Line of Actual Control passes. In midMay Prime Minister Narendra Modi impressed the need to be ‘Vocal for Local’ as one way to battle the Covid19 crisis, suggesting the importance of buying and consuming locally produced goods. In mid-June, as tensions ran high between China and India, being local got a new focus— showing Chinese businesses the door.

On June 29, the ministry of information technology banned 59 Chinese apps, stating: “They are engaged in activities which are prejudicial to sovereignty and integrity of India, defence of India, security of state and public order.” India is the second-largest online market in the world after China, according to Statista. The Mumbai Metropolitan Region Development Authority also cancelled a monorail tender that only got bids from two Chinese companies. The Maharashtra government reportedly also put three agreements worth ₹5,000 crore signed with Chinese companies on hold. The government has further introduced an anti-dumping duty on certain steel products and is considering higher tariffs to curb import demand.

However, these moves only serve to send a message in the short term. “This is no alternative to creating a long-term plan to wean us off the teat. The fact is that Chinese exports are deeply enmeshed inputs in our production and there’s no on-off switch to turn them away magically,” says Utkarsh Sinha, managing director of Bexley Advisors, a boutique investment bank company.

It’s no secret that China is India’s biggest source of imports: $70.3 billion worth of Chinese products landed in India in 2018-19, according to India's Department of Commerce. These include pharmaceutical raw material, synthetic fibres and solar products, electrical equipment, steel products and organic chemicals. Chinese smartphone makers dominate over 68 percent of the $30 billion Indian market. And billions in investments from Chinese giants like Alibaba and Tencent are oxygen for some of India’s biggest unicorns in fintech and food delivery, among other internet sectors.

It may be difficult to stay away from all things Chinese, but more and more Indians, young and old, seem determined to do so. Consider, for instance, 14-year-old Aditya Tiwari who uninstalled the popular Chinese video-sharing service TikTok from his mother's Vivo V7, which he uses; campaigns on television convinced him it was the right thing to do.