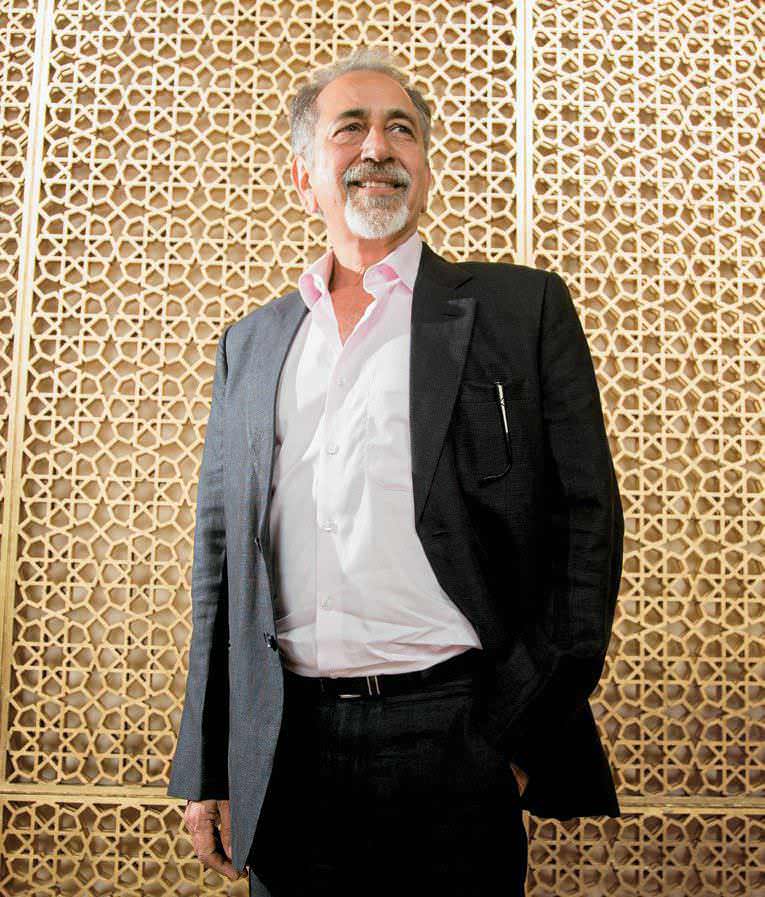 Online retail platforms like Snapdeal and Flipkart may be grabbing eyeballs, but its their business-to-business counterparts that are seeing profits

In June 2012, Gagan Arora co-founded Printvenue, an online printing portal that enables consumers as well as small and medium enterprises (SMEs) to customise products such as pens, mouse pads, pen drives, diaries and mugs. In its early days, the Gurgaon based business-to-business (B2B) ecommerce startup offered only five product categories that clients could customise in bulk. Today, it allows customers to personalise more than 700 products across stationery (letter heads, business cards, posters, etc), bags and even home decor items (clocks, cushions and so on).

Printvenue, which has the weight of world-renowned incubator Rocket Internet behind it, does not rely on celebrity brand endorsements or flash discount sales to draw in hordes of customers scouring the internet for the next good deal. It is not as flashy as its business to consumer (B2C) brethren like Snapdeal or Flipkart either. But despite its low profile, in just three years after its launch, it has expanded to Malaysia, Indonesia and Australia. In January 2015, it raised $4.5 million from the Asia Pacific Internet Group.

Its success, however, is not an exception, but the norm. While popular and big-ticket etail businesses such as Snapdeal (valued at $5 billion) and Flipkart (which has a $15 billion valuation) have yet to show profit, B2B businesses are quietly scripting their own success stories. More often than not, these lesser-known platforms have higher revenues, better profits and stronger relationships with customers than ecommerce retailers.

A 2014 report by consulting firm Frost & Sullivan notes that, “while ecommerce has recently grown tremendously through B2C retail, many do not realise that there has been a massive upturn in B2B online retailing in the past few years, contributing more to the ecommerce market than B2C”.

Another 2014 report by global retail giant Walmart also underscores this trend. It predicts that the online B2B sector in India, which is $300 billion as of now, will grow to $700 billion by 2020. “That (conclusion) is logical,” says Brijesh Agrawal, founder of Tolexo.com, an online market place for industrial products. “If GDP grows at 7-8 percent, B2B will grow at least three to four times that rate.” Having launched in December last year, Tolexo.com—a subsidiary of e-marketplace IndiaMART—is one of the newest players on the block. According to Agrawal, his company has achieved a run rate of over a thousand orders a day in less than six months and enjoys a 40-50 percent month-on-month growth rate.

Most B2B ecommerce companies are eyeing double-digit growth and are looking to expand their presence in the country. “We are seeing triple digit growth over the last couple of years. We would be expanding our operations to six cities,” says Vineet Neeraj, co-founder of Kobster, a Chennai-based e-market for office supplies, launched three years ago. 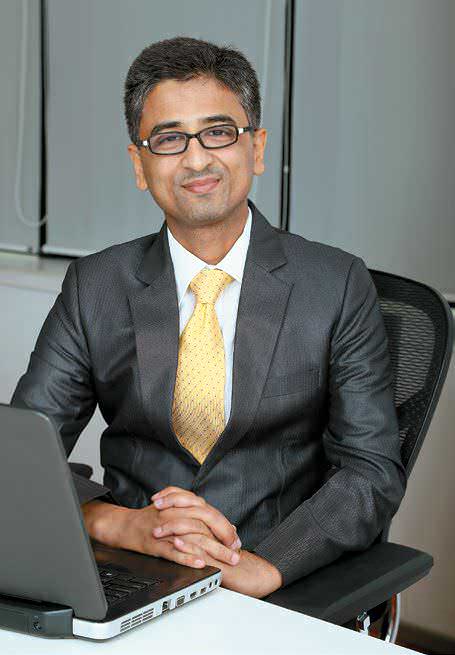