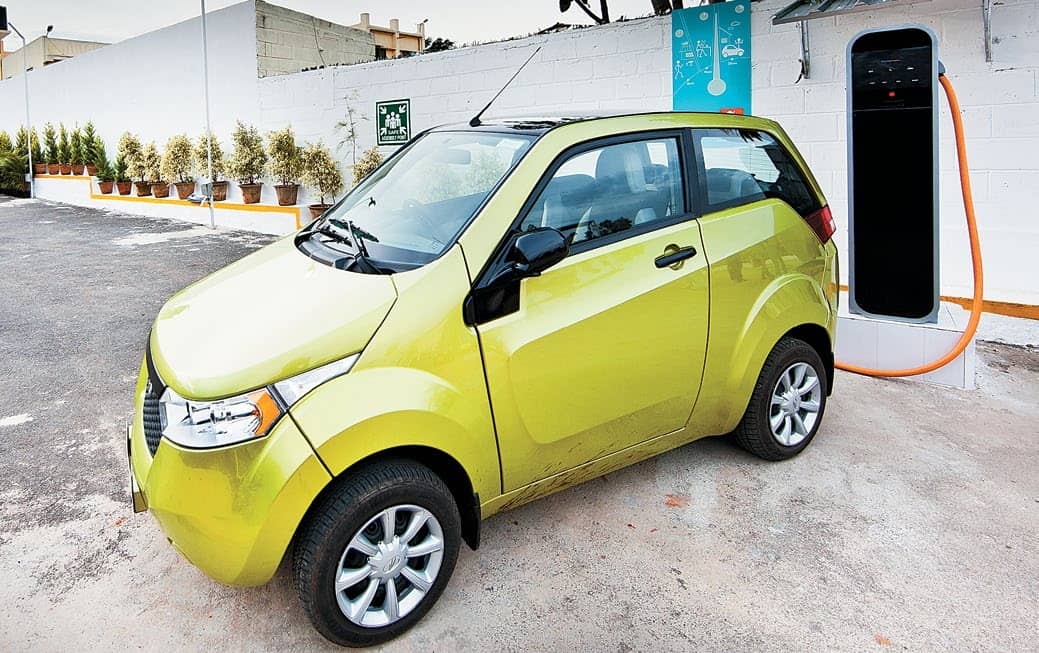 Leapfrogging technologies can be problematic—eliminating intermediate steps often results in messy policy and slower adoption. It’s a problem electric vehicle (EV) makers and consumers globally have grappled with. While some governments have intervened, like China’s, most have let market forces play, waiting for battery prices to fall and an ecosystem to develop.

India has believed that throwing money at the problem will result in faster (and superior) results. It hasn’t worked so far.

In early March the government announced a significant increase in the support given to EVs. Under Fame 2 [Faster Adoption and Manufacture of (Hybrid &) Electric Vehicles] scheme the Department of Heavy Industry laid out a 10,000-crore, three-year plan to incentivise vehicle owners and battery makers, with 8,596 crore as subsidies to owners, up from the 795 crore allocated under Fame 1 in 2015.

Fledgling EV makers have supported the move. “There are a lot of learnings from the previous policy that have been incorporated here,” says Mahesh Babu, CEO, Mahindra Electric, who says Fame 1 received a tepid response primarily because it was announced for a year and carmakers were unsure about its longevity. However, a large carmaker says, “The previous policy did not kick-start anything. This is only an extension of that policy and doesn’t alter our plans.”

Industry watchers question the wisdom of the new incentives for three reasons. First, the technology is still not quite there. People buying EVs still suffer from range anxiety, and charging stations that are few and far between do not help. Fame 2 does little to address this, by allocating only 1,000 crore for charging infrastructure.